Home » TV and Movies » Conan Show ending: Who will be the final celebrity guests?

Conan Show ending: Who will be the final celebrity guests?

AFTER nearly 30 years, Conan O'Brien is leaving his late night slot to begin hosting a weekly variety show on HBO.

The TV personality began his late night gig in 1993 when he began hosting Late Night with Conan O'Brien and continued on with three iterations of his show. 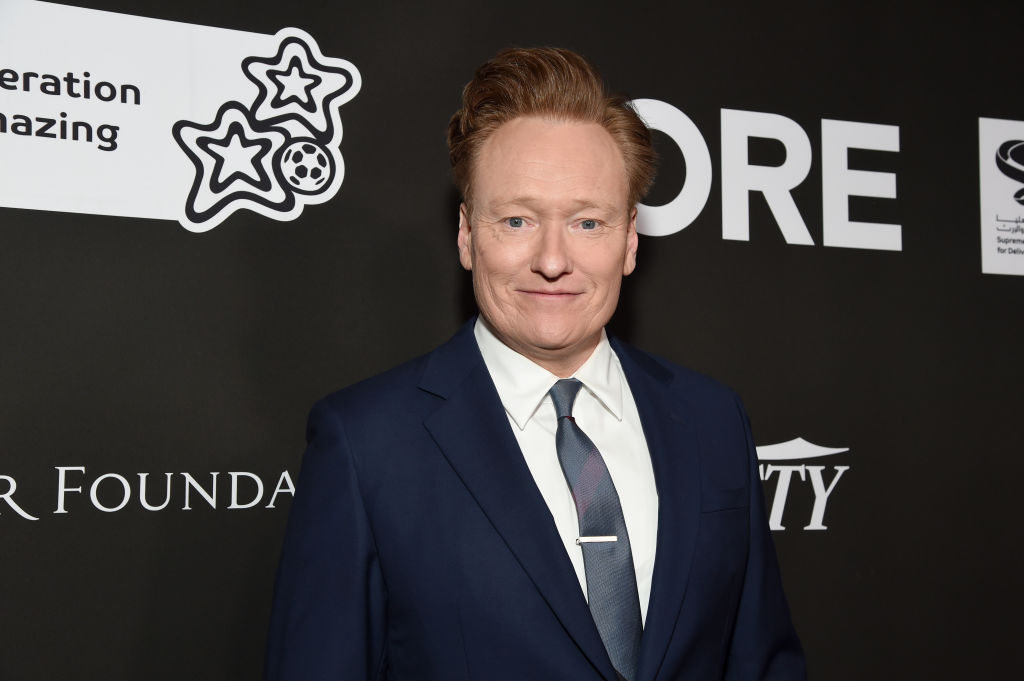 Who will be the final celebrity guests on Conan?

For his final two weeks on TBS, O'Brien has a star-studded line up to bid him farewell.

Hader will kick off the week, Carvey is expected to reminisce on his time on Saturday Night Live with O'Brien, and Black has already set high expectations as O'Brien' s final guest.

In a trailer for the hour long last episode, Black says "If you think about that, if you're the final guest that means you have to be the best guest of all times. Am I up to the task? Hell yes. I aims to bring it." 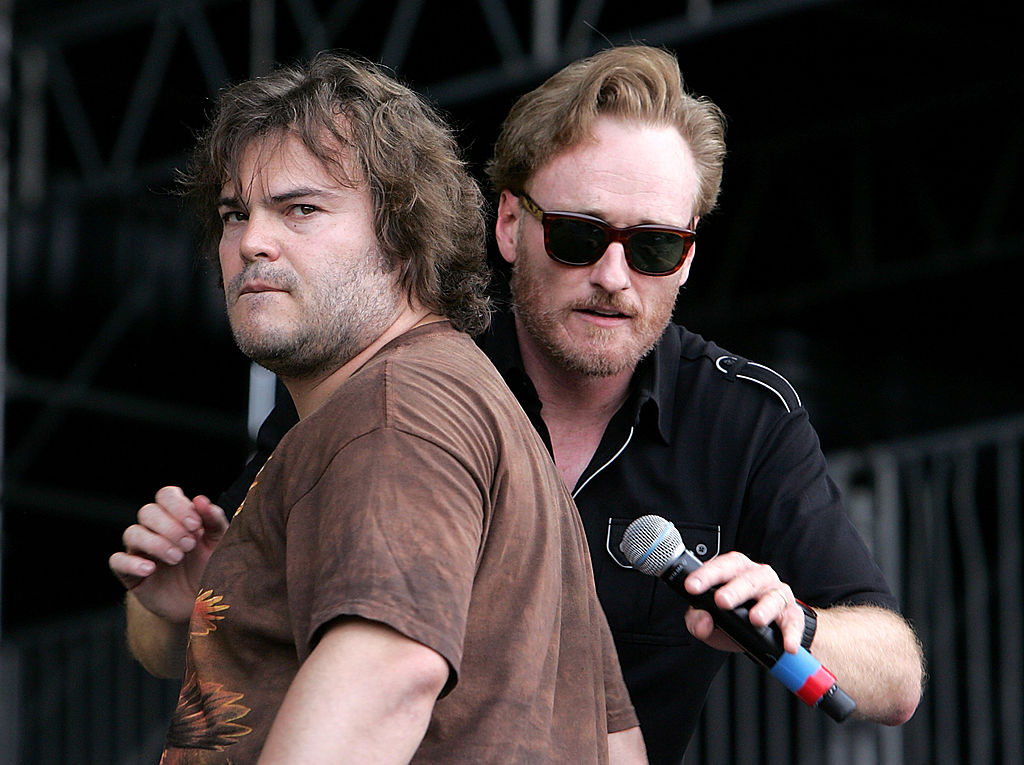 Warner Media has also teased a few surprise guests announcing a: "special surprise guests as well as a look-back at memorable moments of this iteration of O'Brien's historic late-night career."

What is Conan O'Brien's new show?

O'Brien's new HBO weekly variety show is currently untitled but is expected to premiere "in the near future."

Speaking about his new show, O'Brien said: "The plan is to re-emerge on HBO Max sometime in the near future with I think what will be my fourth iteration of a program."

It is unclear who will be leaving TBS with O'Brien but his assistant Sona Movsesian posted a photo on social media showing her packing up her desk at Warner Bros, insinuating that she will be making the move to HBO Max.

Late last year, O'Brien announced his new gig saying: "In 1993, Johnny Carson gave me the best advice of my career: 'As soon as possible, get to a streaming platform.' I'm thrilled that I get to continue doing whatever the hell it is I do on HBO Max, and I look forward to a free subscription." 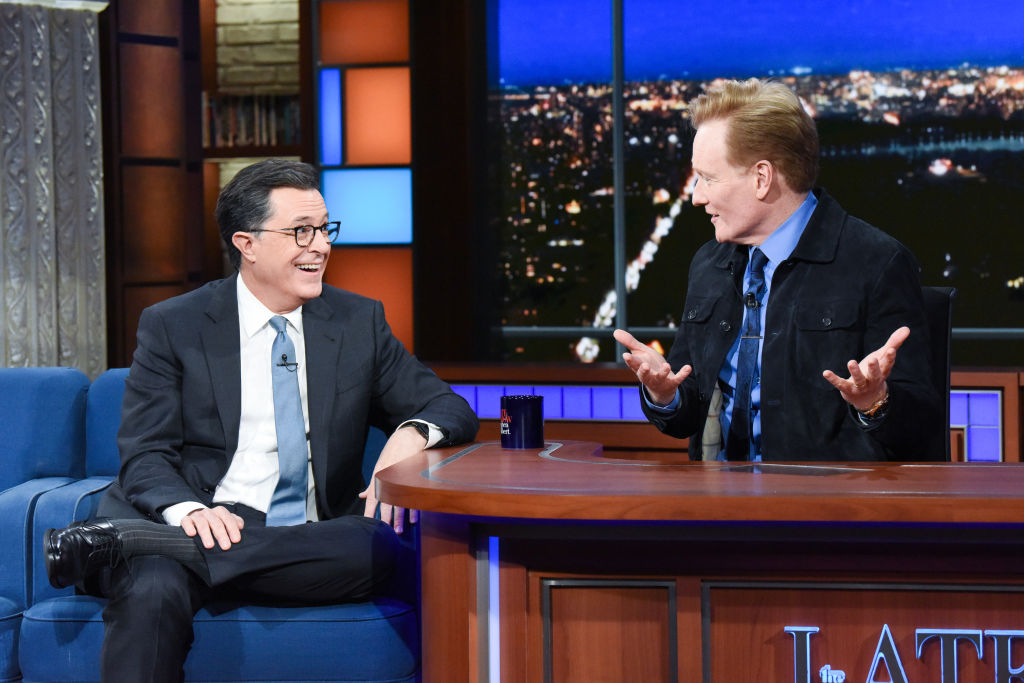 What is Conan O'Brien's net worth?

O'Brien has a net worth of $150 million according to Celebrity Net Worth.

O'Brien kicked off his late-night career in 1993 on NBC with Late Night With Conan O'Brien, which he hosted until 2009.

He would then be promoted to take over Jay Leno's The Tonight Show, but that only lasted a year as Jay returned for his job in 2010 in a now infamous tug-of-war.

O'Brien has made jokes about the situation over the years as in 2014, during a monologue, he said: “The Olympics start airing tonight on NBC. It’s very cool. That’s right, NBC has the Olympics. It’s a big deal."

"NBC will finally get to show somebody who is OK with passing the torch."

He added: “I allowed myself one, but it was a good one.”

On Conan, O'Brien has had several notable moments, including being the first American television personality to film in Cuba for more than fifty years, and also filming at the DMZ in South Korea

O'Brien's resume also includes writing for SNL and The Simpsons, as well as starting his own production company Conaco.