Home » Cooking With The Stars line-up: Who are the contestants?

Cooking With The Stars line-up: Who are the contestants?

Emma Willis and Tom Allen are the hosts of ITV’s new series Cooking With The Stars. The show will see eight celebrities get partnered up with a professional chef who will mentor them from amateur cooks to restaurant-level chefs. The series is set to air this summer, but who will be in the star-studded line-up? Express.co.uk has everything you need to know.

There’s a wide range of celebrities looking to improve their culinary skills on Cooking With The Stars.

Welsh actor and comedian Griff Rhys-Jones is set to take part in the series.

The star is well known for his stand-up comedy as well as his performances in a number of comedic TV shows, including Not the Nine O’Clock News.

Griff has also fronted a number of travel documentaries over the years. 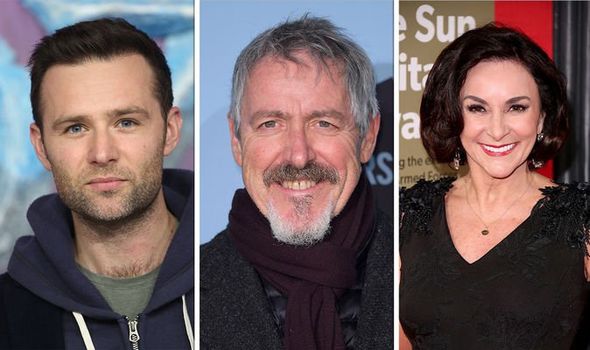 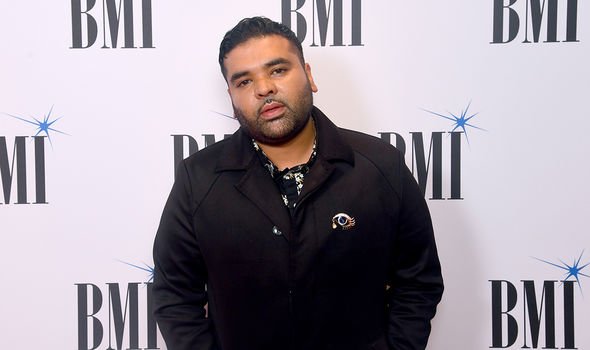 Strictly’s head judge Shirley will also be showing off her cooking skills on the new ITV show.

As well as being well known for her work on Strictly Come Dancing, Shirley also showed off her hidden talents on Channel 4’s Taskmaster.

British DJ and songwriter Naughty Boy, whose real name is Shahid Khan, will be trying his best on the ITV show.

The musician and producer has worked with a number of other well-known artists, including Chipmunk, Wiley and Emily Sandé.

However, he won’t be the only musician in the competition. 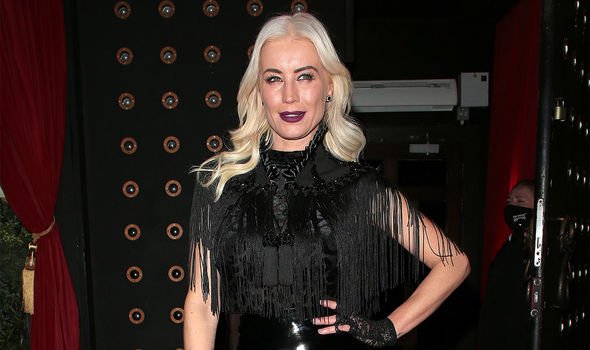 McFly’s drummer Harry will also be entering the contest, but will he cook up a storm in the kitchen?

As well as being known for his role in pop group McFly, fans may also recognise Harry as the Strictly Come Dancing winner from the 2011 series.

He lifted the Glitterball Trophy alongside his professional dance partner Aliona Vilani.

TV presenter Denise will be trying her hand in the kitchen for the new series.

She’s another Strictly alumni as she finished as the runner-up in the tenth series of the BBC One dancing show.

Actress Catherine Tyldesley will also be competing in the cooking show.

Viewers may recognise the star from the ITV soap Coronation Street, which she starred in from 2011 to 2018.

Johnny is the second comedian in the Cooking With The Stars line-up.

He’s recently helmed his own Channel 4 show, Johnny Vegas: Carry on Glamping, where he set about buying and revamping an old bus.

TV presenter AJ is the final celebrity in the Cooking With The Stars line-up.

She’s well known for being the backstage presenter on The Voice UK and The Voice Kids.

The presenter has also previously starred in Celebrity SAS: Who Dares Wins.

Each week the celebrities will be competing in the kitchen in a bid to outdo their rivals, but who will come out top?

Viewers will have to tune in this summer to see who’s the best chef on Cooking With The Stars.