The taxi driver – who is played by actor Simon Gregson in the ITV soap – convinced Tim Metcalfe that Ted’s ghost was haunting the hearse he was set to drive. 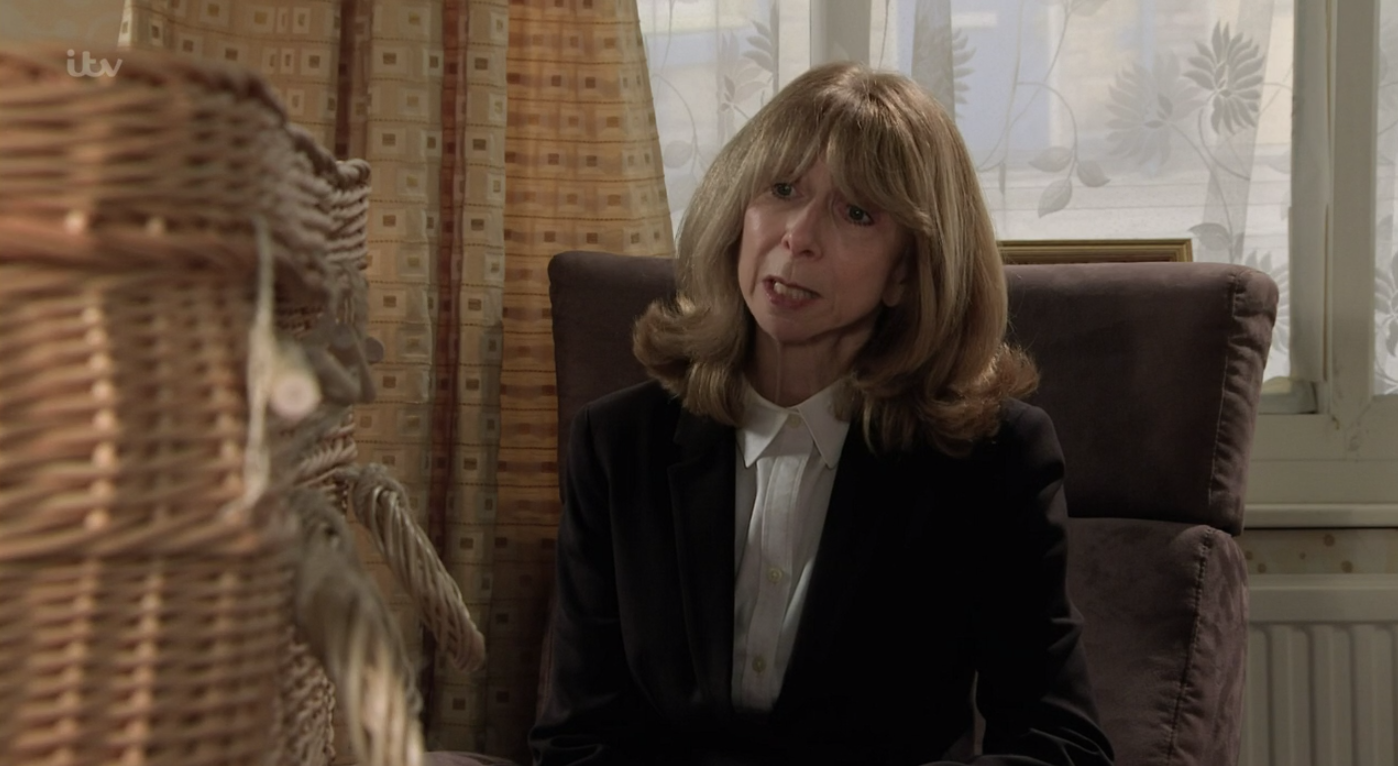 “Pull yourself together man, it’s just in your head,” said Tim as he tried to get the ghost story out of his head.

Climbing out, he told Eileen and George: “I’m sorry I can’t do it. I thought I could but I can’t.

“I’m not getting back in there you’re going to have to find someone else, I’m sorry.”

With that he ran off, as Steve watched grinning from the sidelines. 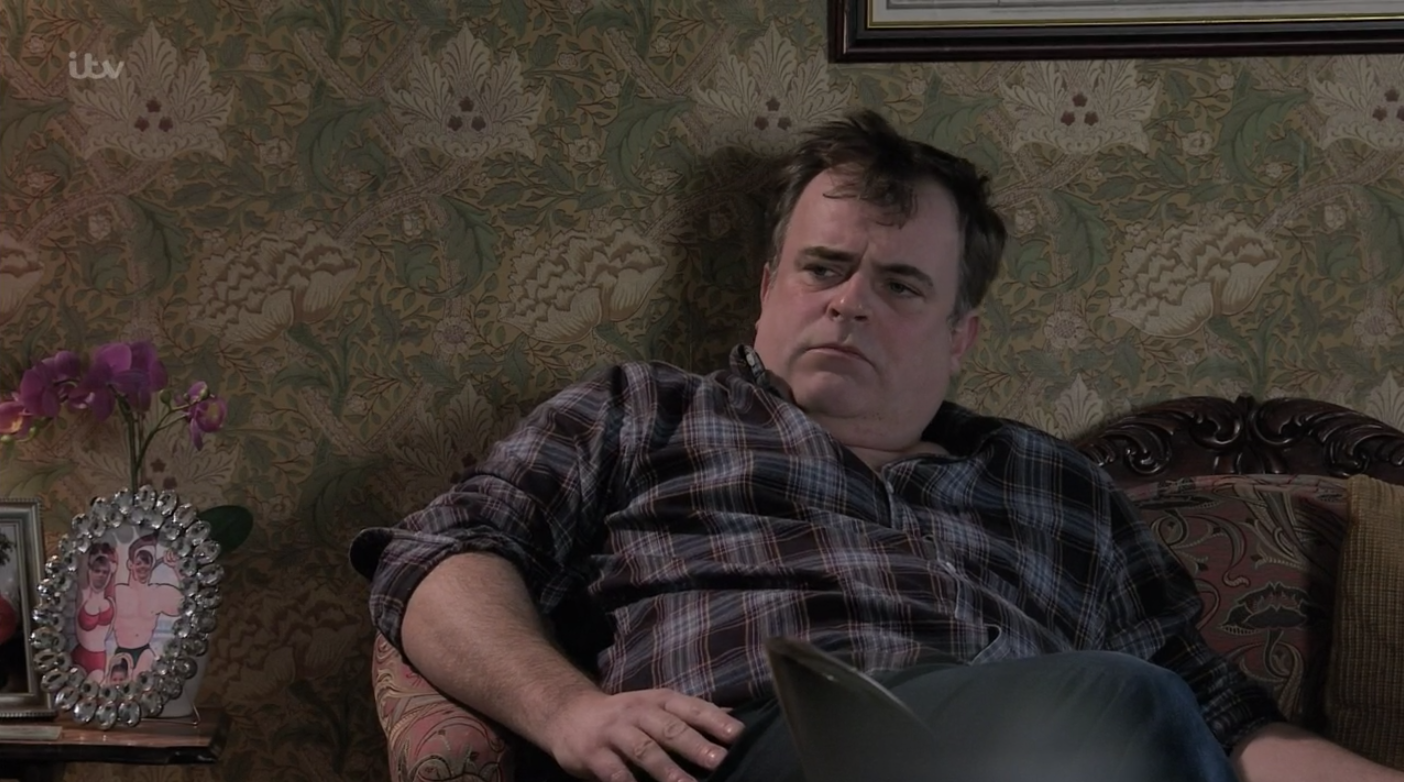 But after leaving the family in the lurch on the day they were burying Ted, Eileen was furious with the pair of them.

She confronted them in the cafe: “This is just one big joke to you two, isn’t it?

“A man is dead. Gail’s dad. David’s grandfather. What you did out there was just disrespectful. 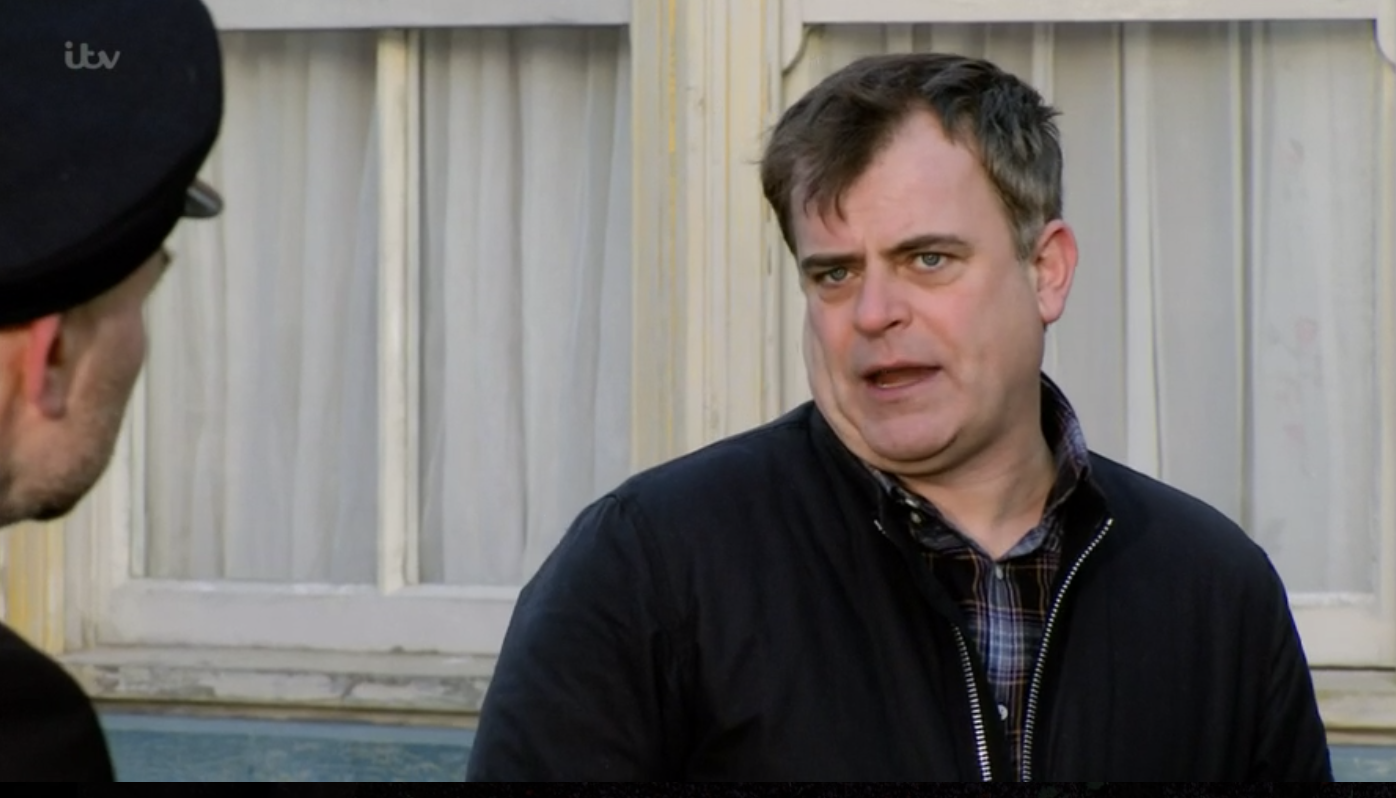 “You were like a pair of kids messing about while other people are grieving. How do you think they felt having to watch that?

“You should be ashamed of yourselves because I know I am.” 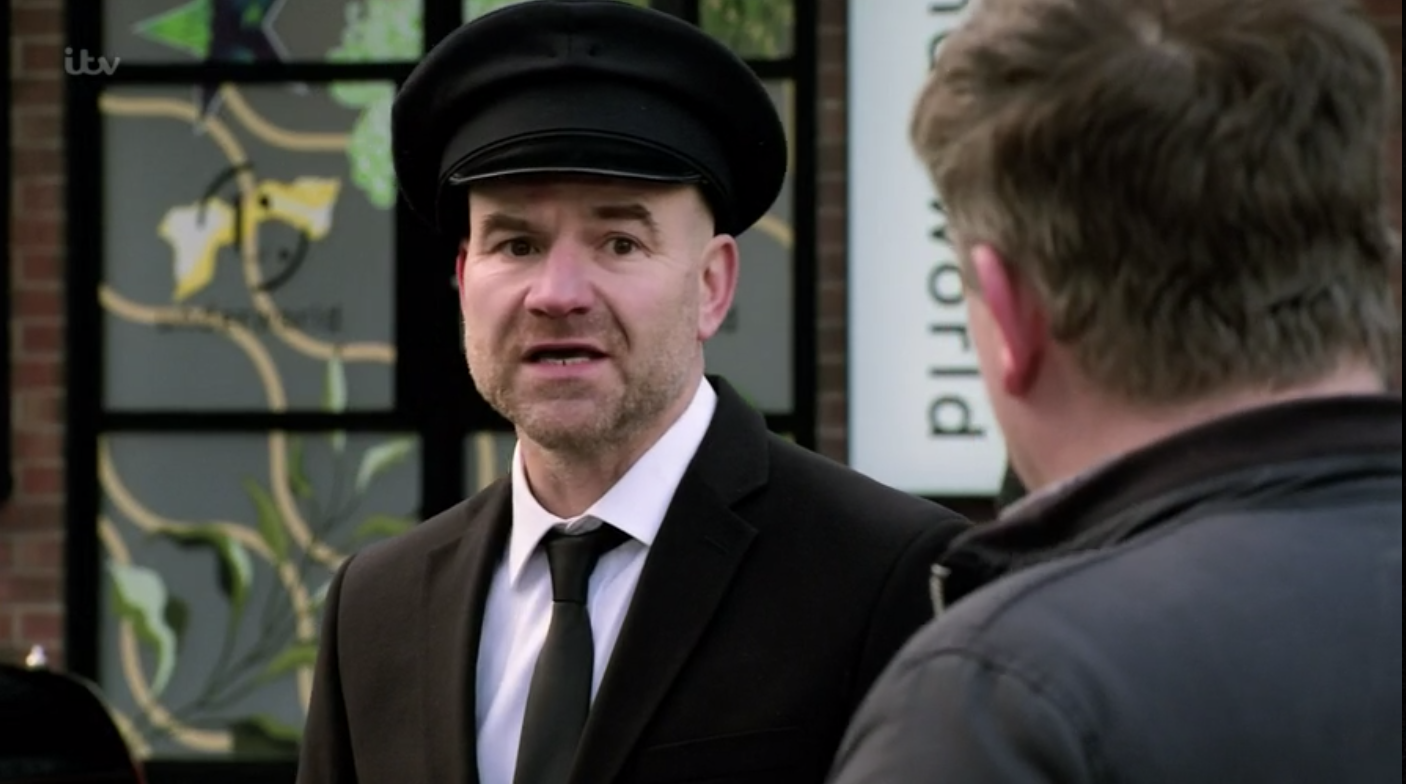 Viewers felt the same and slammed Steve’s behaviour on Twitter.

One wrote: "ffs what TF is Steve playing at trying to freak Tim out? although Steve seems to be doing better than Leeann, I don't think it's a good idea for him to drive a hearse."

A second said: "Not long ago Steve saw his little boy buried, now he’s making jokes like that!"

Another added: "Tim and Steve should have more respect it’s a mans funeral after all."