In Friday’s Coronation Street double-bill, Leanne Battersby (played by Jane Dawson) was given the heart-wrenching news that the judge had ruled in the hospital’s favour and her son Oliver’s treatment would soon be withdrawn. ITV soap fans were left in tears by the emotional scenes but Nick Tilsley’s (Ben Price) heart-to-heart with Natasha Blakeman (Rachel Leskovac) left viewers fearing the pair would embark on an affair.

Leanne was inconsolable when the judge delivered her verdict and told the court she believed there was no hope of Oliver, who was diagnosed with mitochondrial disease, recovering.

The judge explained she believed keeping Oliver alive would prolong his suffering.

Nick tried to comfort Leanne but she accused him of betraying Oliver and demanded he leave her. 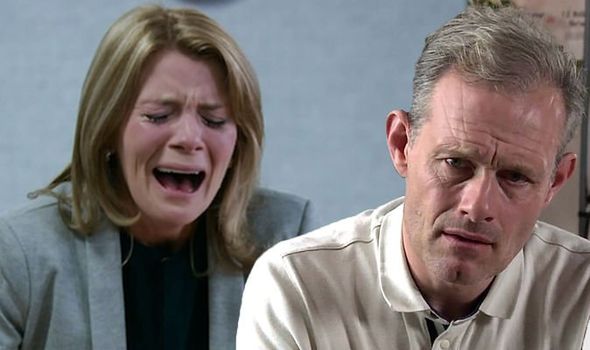 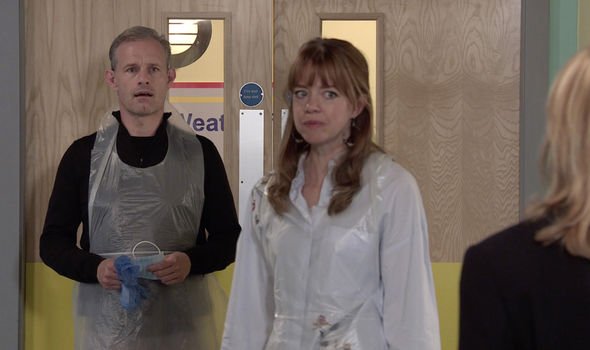 Back on the street, Natasha turned up and gave her condolences to Nick.

“Could you ask Sam not to send anymore post here,” Nick asked. “It was a get well card for Oliver.”

“I’m sorry you know what he’s like. I saw about the verdict online,” Natasha replied.

“Leanne wants to appeal,” Nick explained. “The judge was pretty detailed. She’s in denial, I don’t get it.” 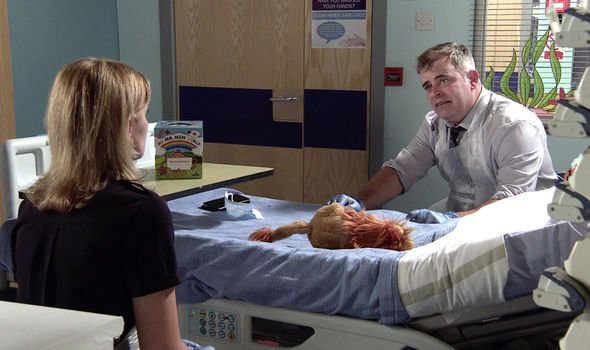 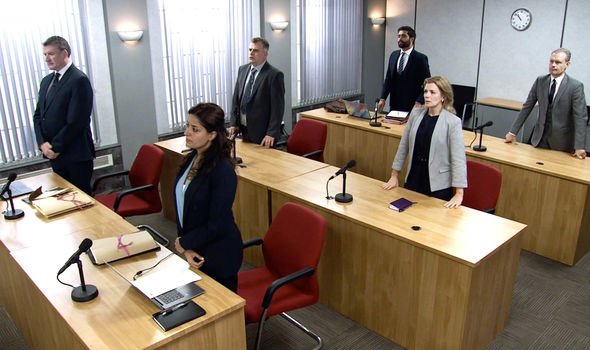 After being invited in, Natasha told Nick: “She’ll realise you had her and Oliver’s best interests at heart – it’ll take a while but you’ll get there and she will come back.”

Nick broke down as he expressed how he betrayed Leanne but Natasha hit back: “You didn’t betray her.”

Coronation Street viewers feared the heart-to-heart is a sign the pair will embark on an affair.

One wrote: “The end of Leanne and Nick I can’t cope #corrie @itvcorrie.”

“Please don’t give up Nick #corrie @itvcorrie,” another begged.

“Oh, a cup of tea! We all know where that leads,” someone else said.

“Utterly heartbreaking but SO well done. Bravo #corrie,” another shared.

Will Nick betray Leanne and find comfort in Natasha’s arms?

Or will Leanne realise Nick loves Oliver and wants the best for him as she leans on him for support?