Leanne – who is played by Jane Danson in the ITV soap – was forced to go undercover by the police to bring down the evil dealer.

And in tonight’s episodes of Coronation Street, Leanne did as she was told and set Harvey up – but with disastrous consequences.

Viewers watched Harvey kick the door down into Leanne’s flat and demand to know if she’d grassed him up after the police turned up to their drug delivery location.

When Leanne denied snitching on him, Harvey pretended he thought it must have been Simon and vowed to make him pay.

“If he thinks his little police mates can protect him, he’s made a massive mistake, trust me. I’ll get to him, trust me,” he said. 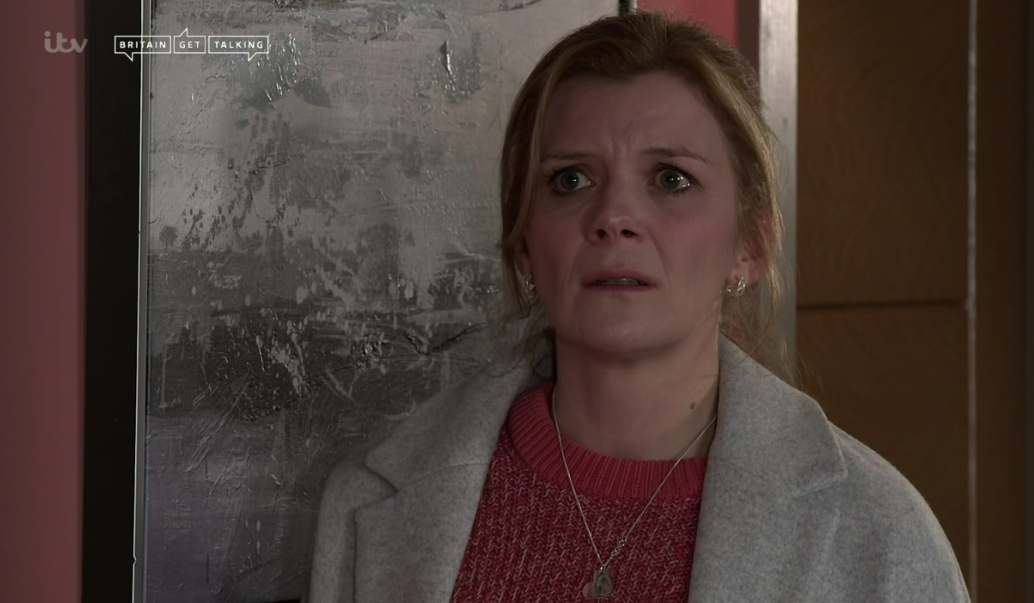 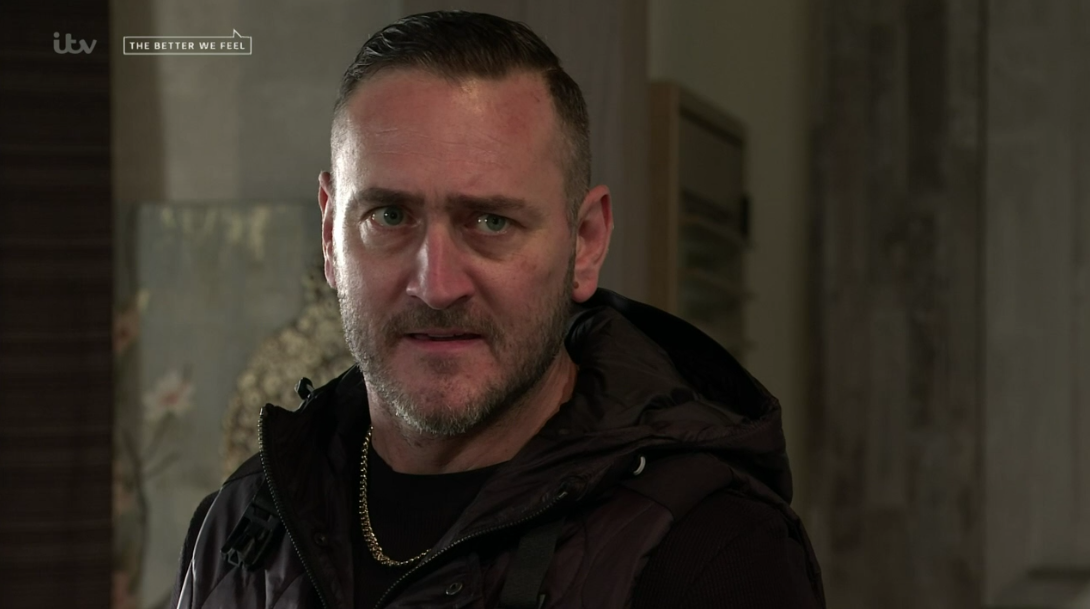 A horrified Leanne fell for Harvey’s act and admitted to grassing him up.

Harvey then forced Leanne outside and tried to bundle her in the back of his car, but she hesitated.

“You can do your best but I will fight you back. If I have to fight, I will,” she said. 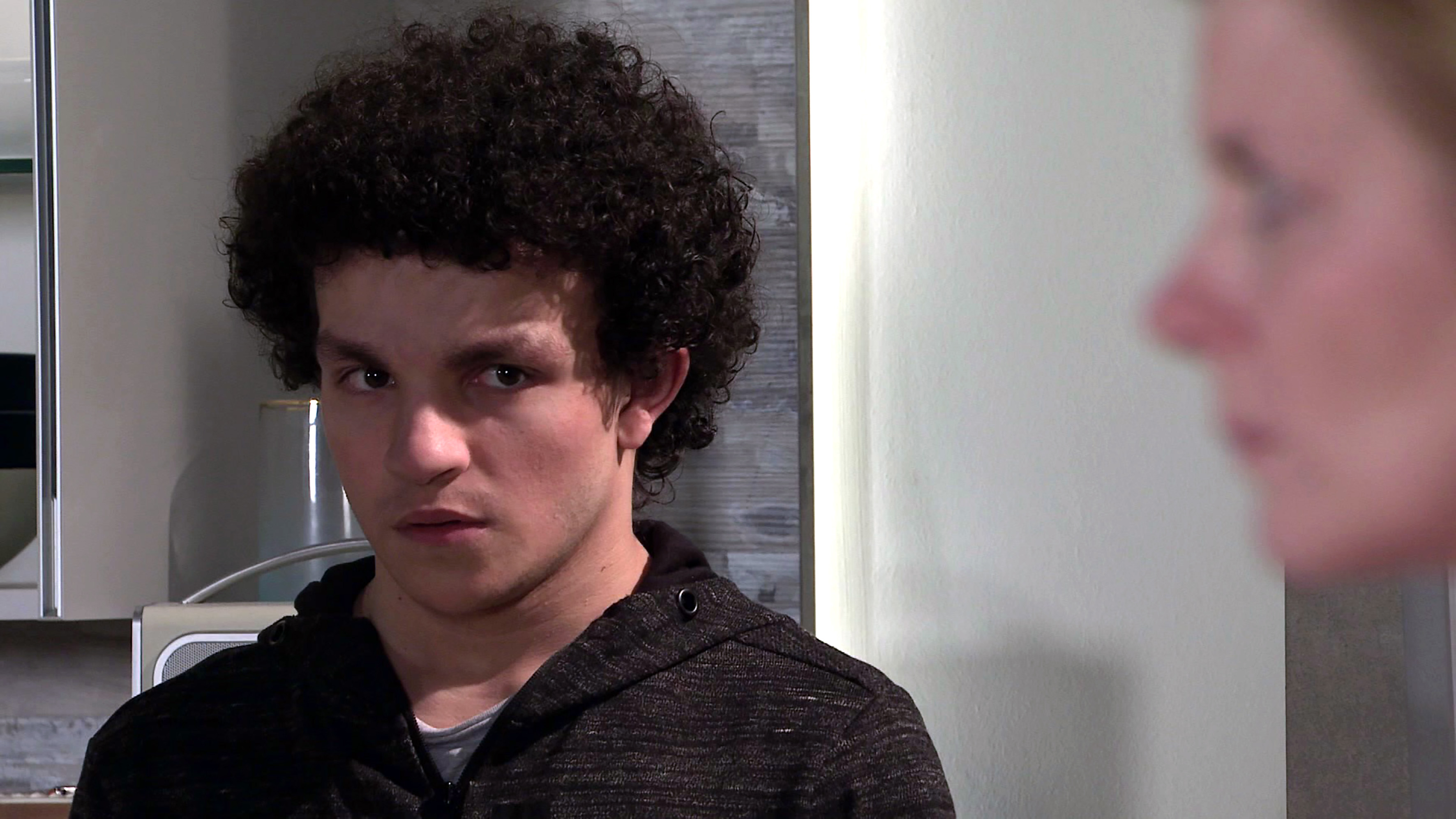 Harvey sneered: “Once you’re dead, I’ll take care of Simon. He’ll be like my little pet.”

The thug was stopped in his tracks as the police raced round the corner and arrested him.

But as he was pushed into the back of a police car, he told Leanne: “I’ll get you. Trust me I’ll get to you.”

Coronation Street fans were terrified for Leanne and flocked to Twitter to express their concern for her and Simon.

One tweeted: "Harvey is a sleaze bag and a vile person poor leanne dealing with Simon's s**t #Corrie @itvcorrie".

Another added: "I think Leanne will be living in fear #corrie".