CORONATION Street bosses are the latest to get involved in the 'Me At 20' challenge, sharing incredible throwback pics of some its stars.

One amazing photos was of Helen Worth, 69, who has played Gail Platt on the soap for 46 years. 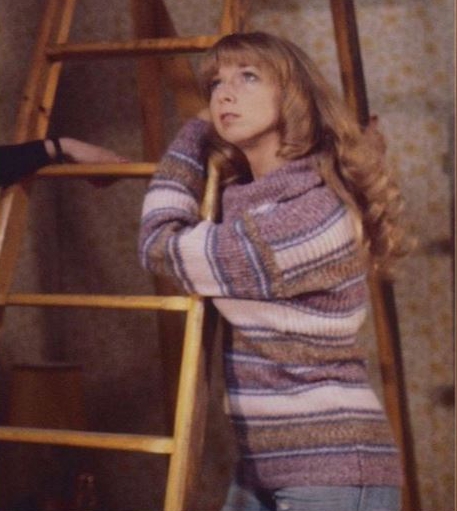 The Me At 20 challenge has seen people – especially celebrities – sharing throwback photos of them when they were 20 years old.

Coronation Street thought it would join in and shared photos of Gail along Steve McDonald (Simon Gregson), and Kevin Webster (Michael Le Vell).

In the Corrie throwback pic, Helen is leaning against a wooden ladder in a horizontal striped ribbed turtle neck and jeans.

Her long blonde locks are flowing freely down her back as she gazes upwards. 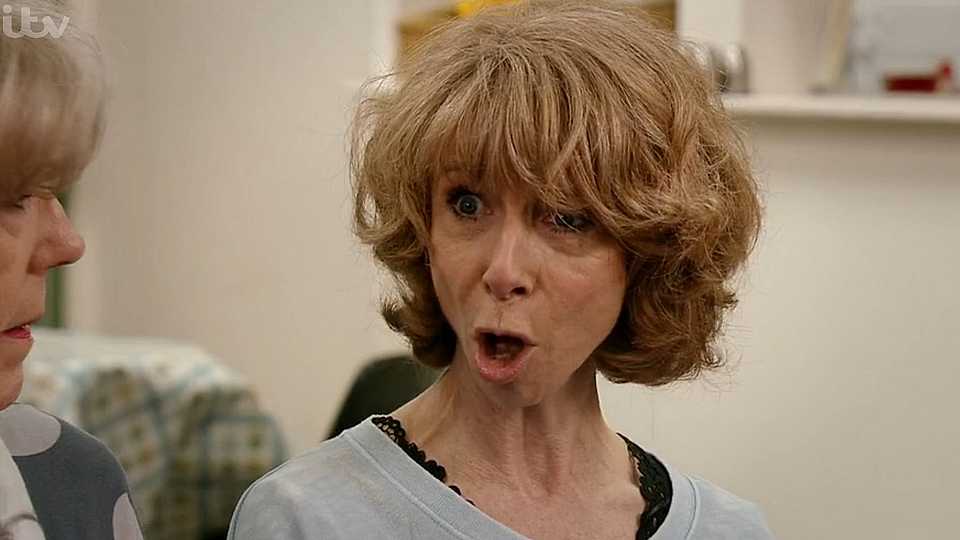 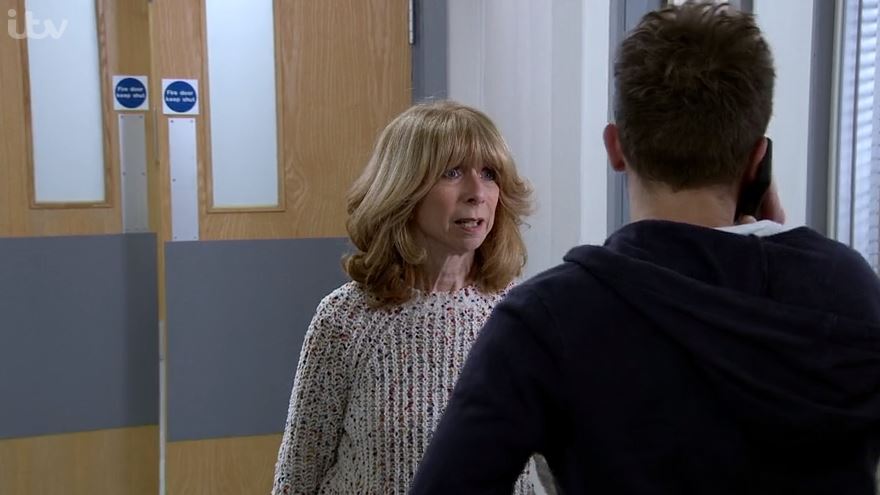 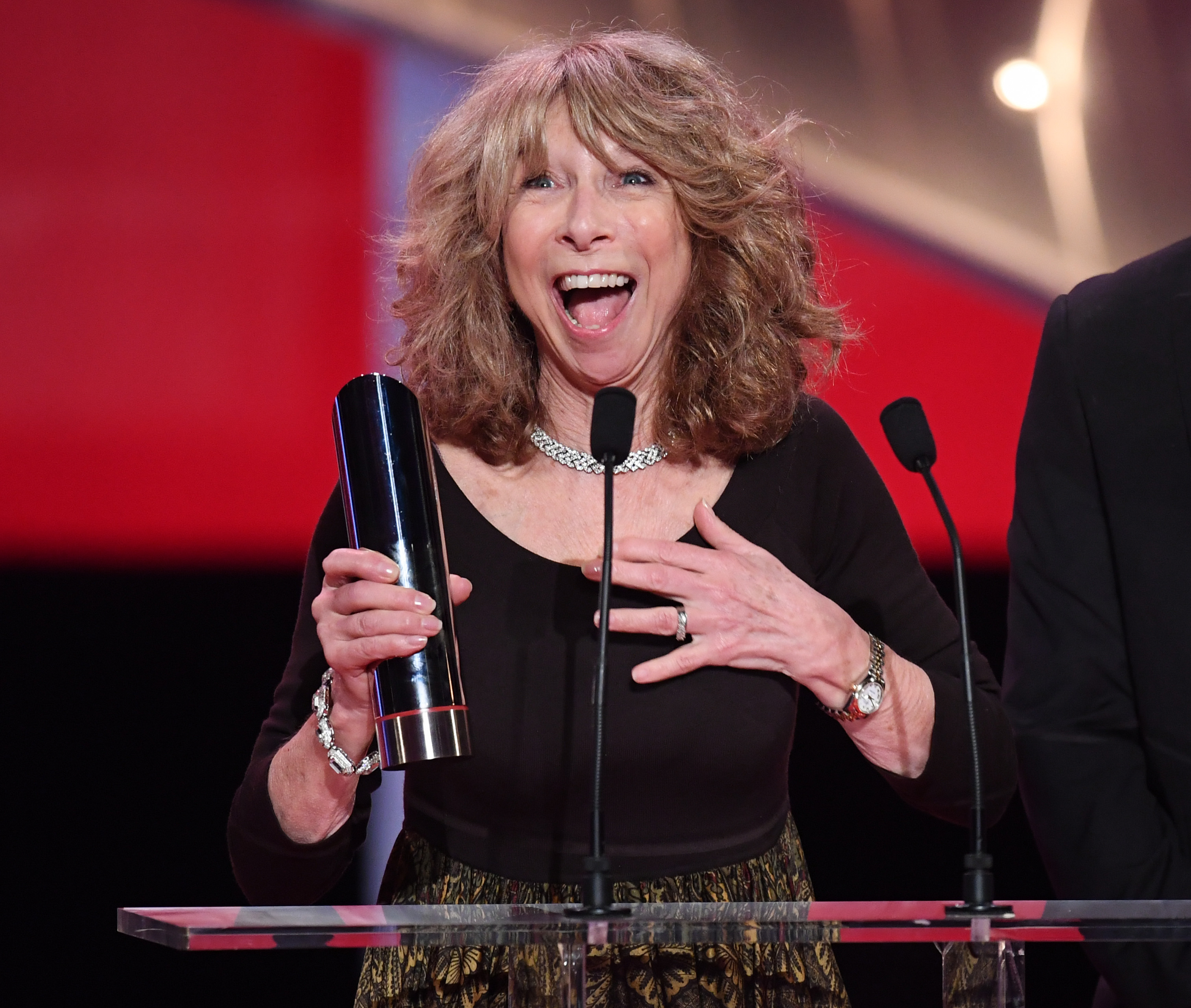 Ever the picture of radiant beauty, Corrie fans showered Helen with compliments for her ageless looks.

One Instagram user wrote: "Gail's had the same hairdo since she started in corrie xx love watching classic corrie."

While a third added: "Gail's hair has not changed lol." 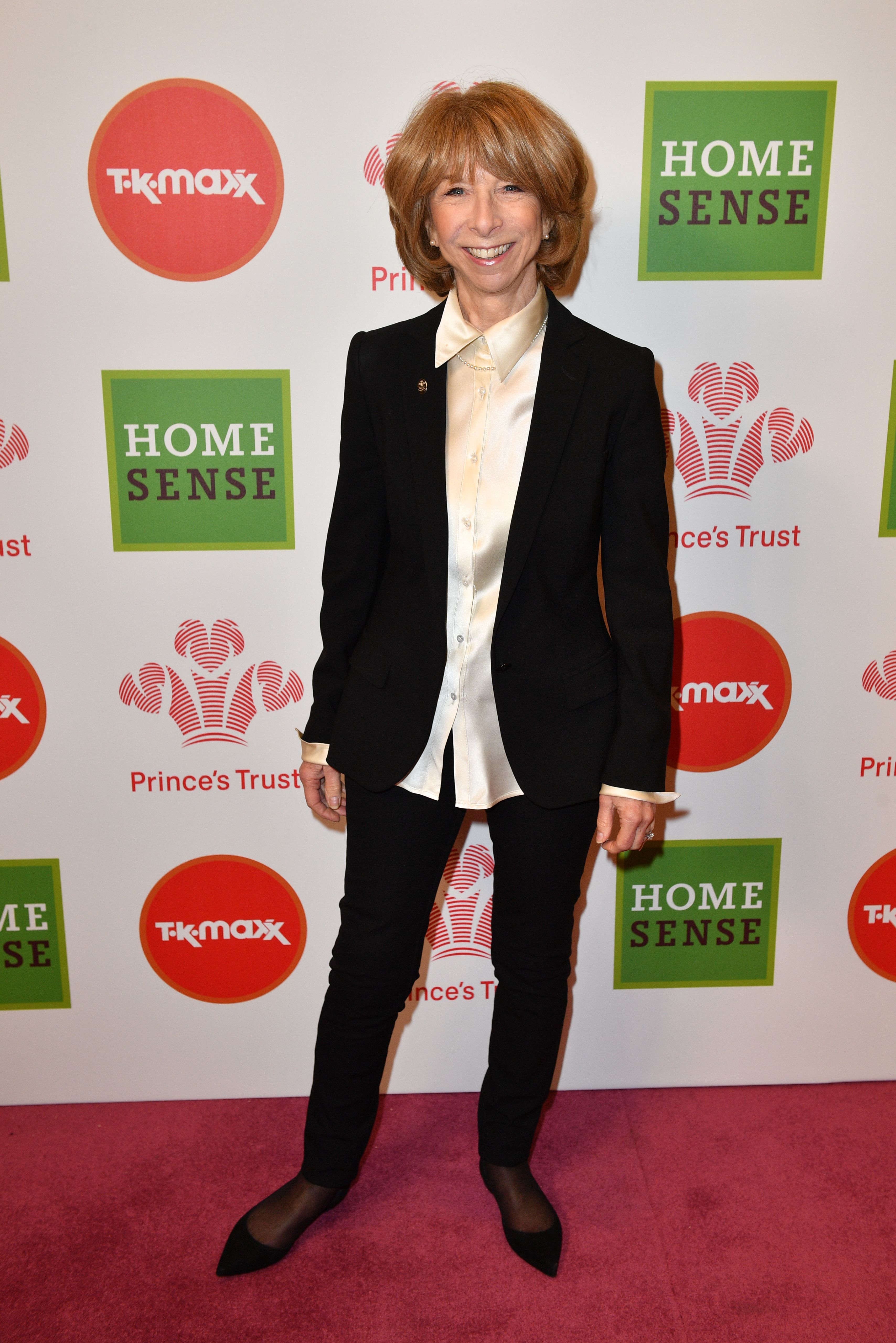 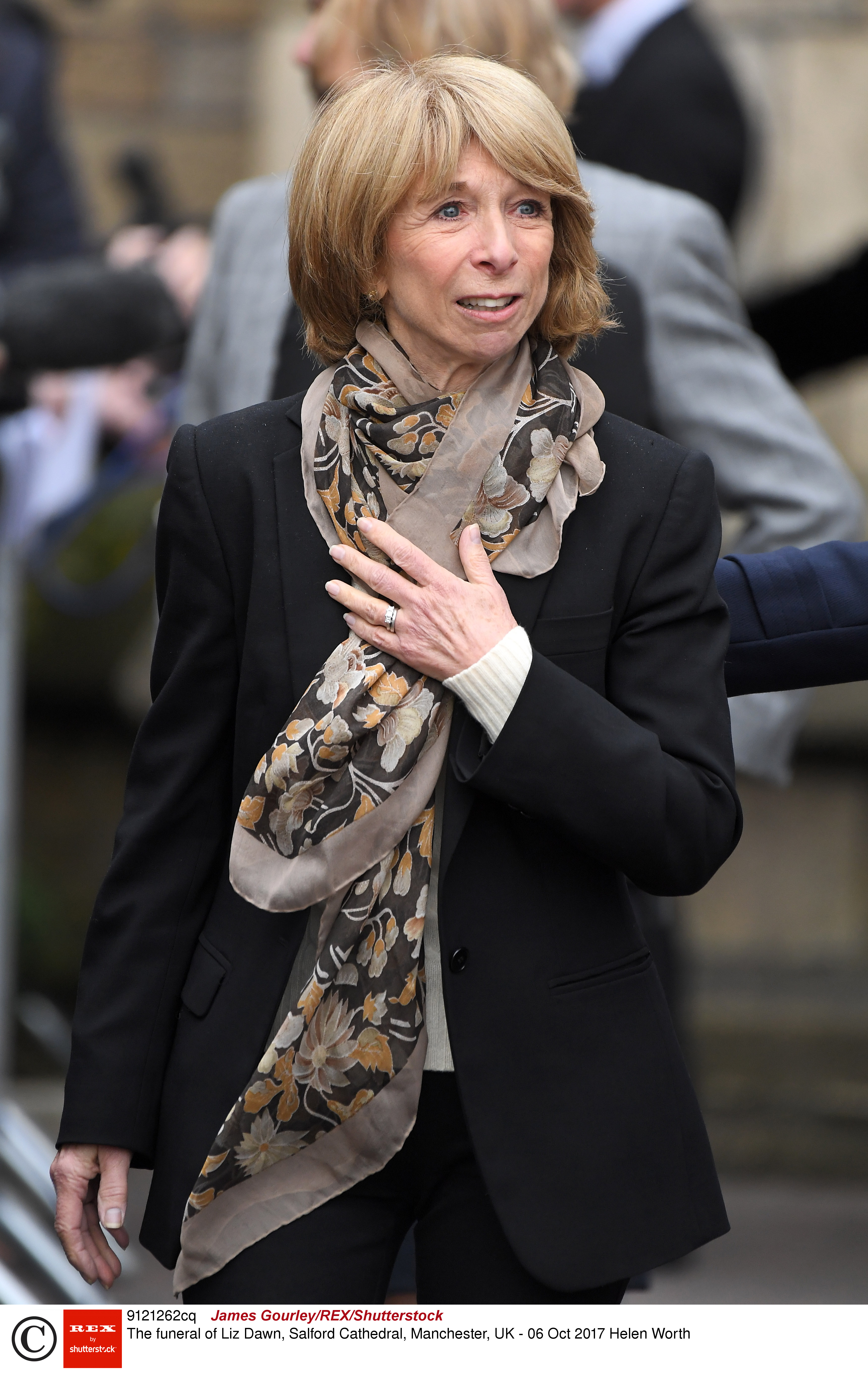 Helen joined Coronation Street in 1974 and has been a stalwart of the BBC soap for almost five decades.

In 2014, she was awarded the Outstanding Achievement Award at the 2014 British Soap Awards.