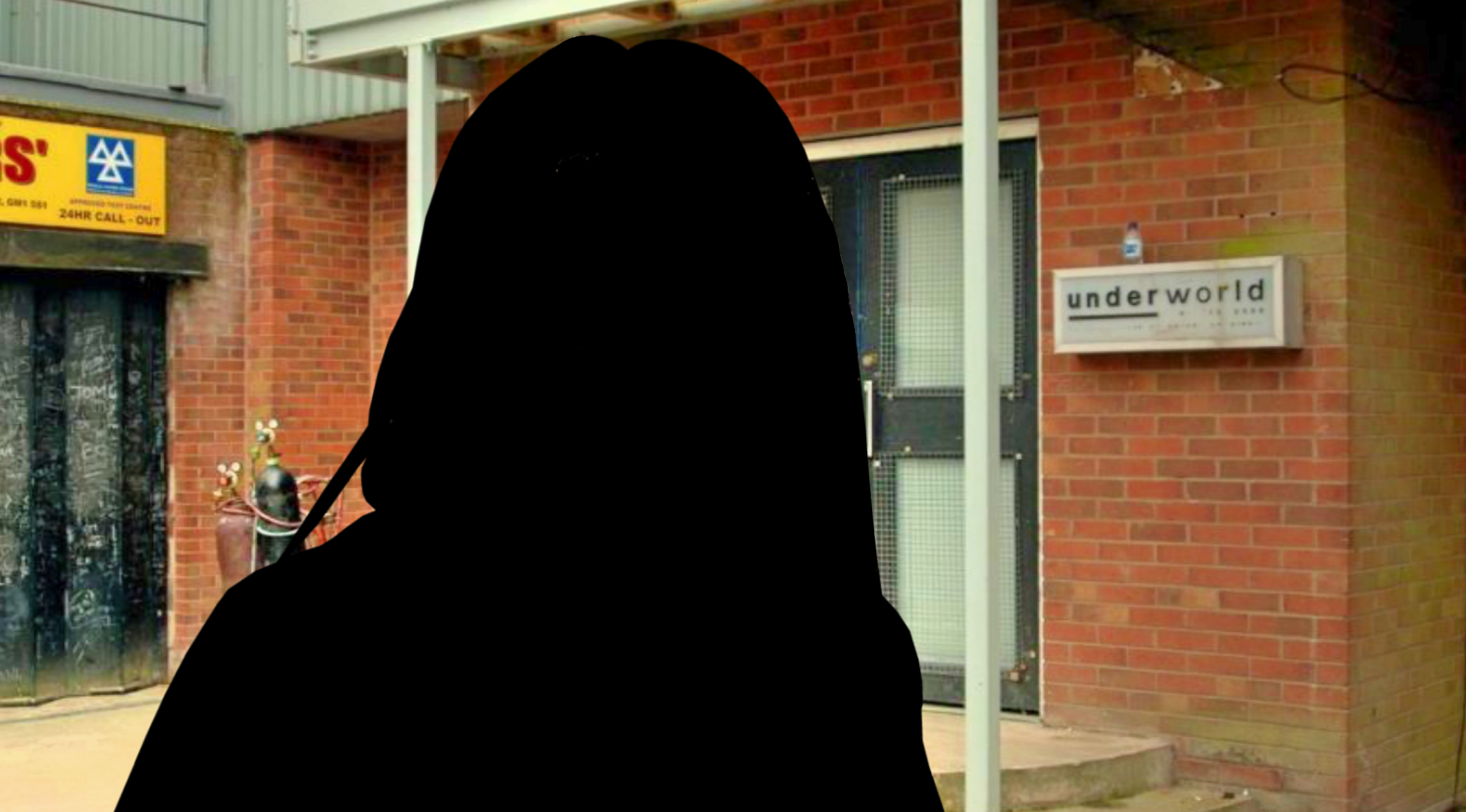 The following article contains major spoilers for this week’s Coronation Street episodes, which can now be viewed on ITV Hub in the form of a boxset.

In upcoming scenes, Nick Tilsley (Ben Price) decides that it’s time he sell his shares in the factory, as his priorities have changed in the wake of the Harvey Gaskell (Will Mellor) ordeal.

Sarah (Tina O’Brien) is horrified by the revelation, but she’s soon smiling when Adam (Sam Robertson) offers her the cash to buy Nick’s shares.

Delighted, Sarah attempts to make contact with Nick, but she’s ultimately too late, as her brother reveals that Carla Connor (Alison King) is the new majority shareholder of Underworld.

Sarah is rendered speechless, and tells Carla the deal is off, begging Nick to reconsider selling to her nemesis.

The deal, however, is well and truly done.

‘The deal is most certainly not off, sweetheart,’ says Carla, ‘because I’ve already transferred him the money!’

Order has been restored!

Therefore, the decision was made to allow audiences the opportunity to watch all of this week’s editions online ahead of broadcast.

These episodes will still air on ITV later this week, albeit in a different slot.

And, whether you’re bingeing or watching on the telly, it’s a week on the cobbles that’s not to be missed.

All of this week’s Coronation Street is now streaming on ITV Hub.