CORONATION Street fans are overjoyed after Rita Tanner sent Sharon Bentley away without a penny.

The newsagent – who is played by actress Barbara Knox in the ITV soap – put paid to Sharon’s secret plans to restart the drugs business with £10k from her. 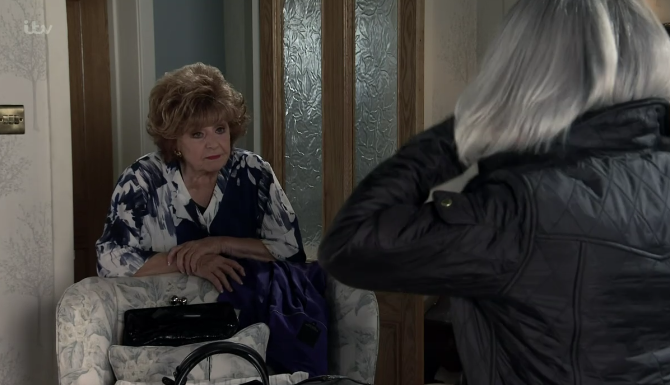 Instead, with Harvey being sent to prison, Sharon will have to find a new life – without Rita’s money.

In tonight’s episode Harvey flew into a fury as the jury returned its verdict of guilty.

As the judge told Harvey he faced a length prison sentence, Sharon couldn’t hide her glee – and left court, waving cheerily to Harvey. 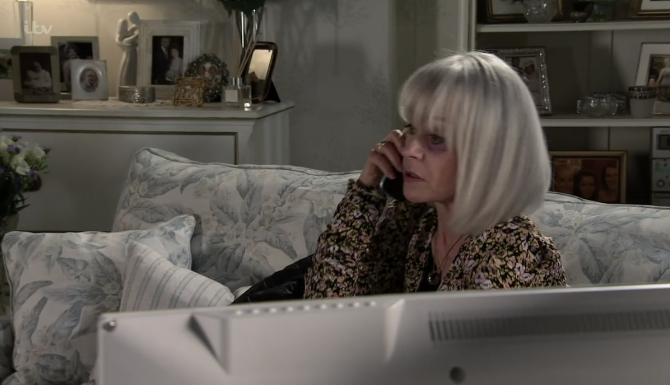 And once she was back on the cobbles, she set about trying to con Rita and get the £10,000 from her so she could restart Harvey’s drugs empire for herself.

However, unfortunately for her Rita ran into Jenny – who gave her pause for thought.

And when Sharon was clearly grasping for it, Rita had second thoughts and called her bluff. 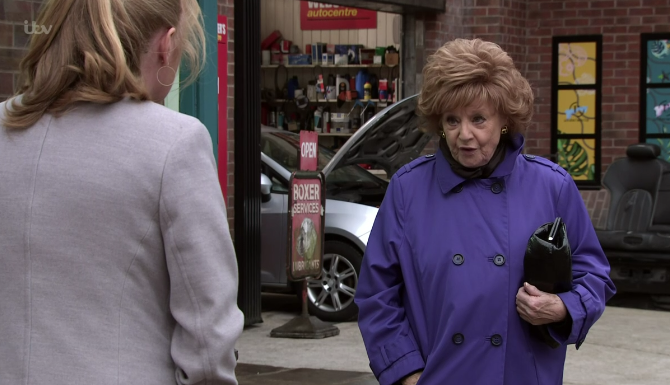 Sharon said: “I will pay you that money back as soon as I can. Honest. You do trust me?

“I don’t want to pressure you, I’m sure I can find someway to survive despite all of Harvey’s threats. And it might be my fault but I can’t say it doesn’t hurt to realise you don’t trust me. I thought we were family.”

Rita said: You know what, you’re right. I’m sure you’ll find some way to survive. I don’t want you to feel beholden to me.”

And after a goodbye on the cobbles, Sharon left with nothing.

Viewers were delighted that Rita had seen through Sharon’s plan and left her empty-handed.