DEV Alahan goes overboard in support of Nina and Asha next week in Coronation Street.

Asha is left left cringing when Dev and Mary plan a vegan date night and French lesbian film for the pair. 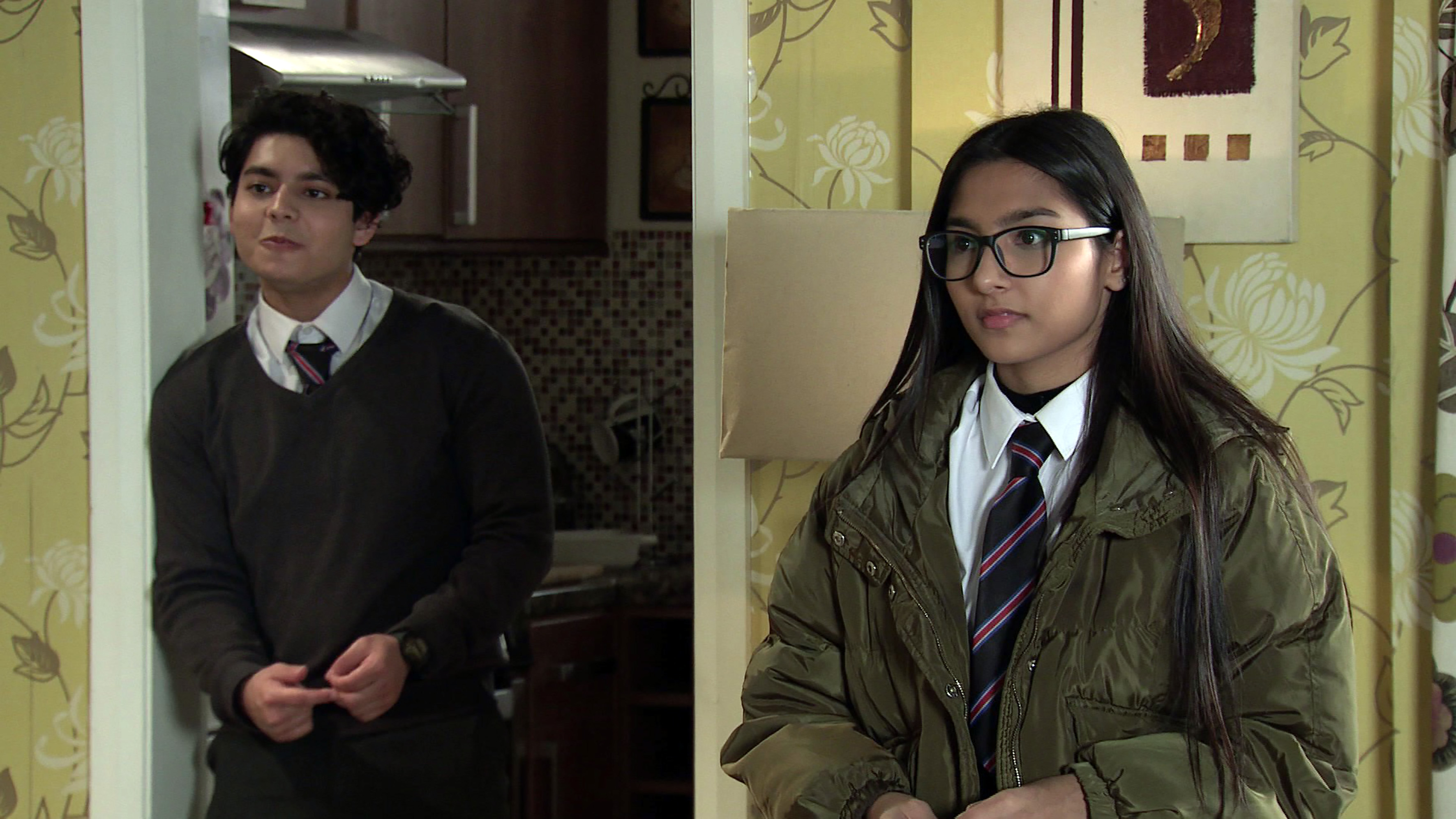 When Nina calls at Asha’s, Dev goes over the top as he tries to be welcoming.

Later in the week, Dev and Mary plan a vegan dinner party for the pair and get a lesbian film for them to watch. 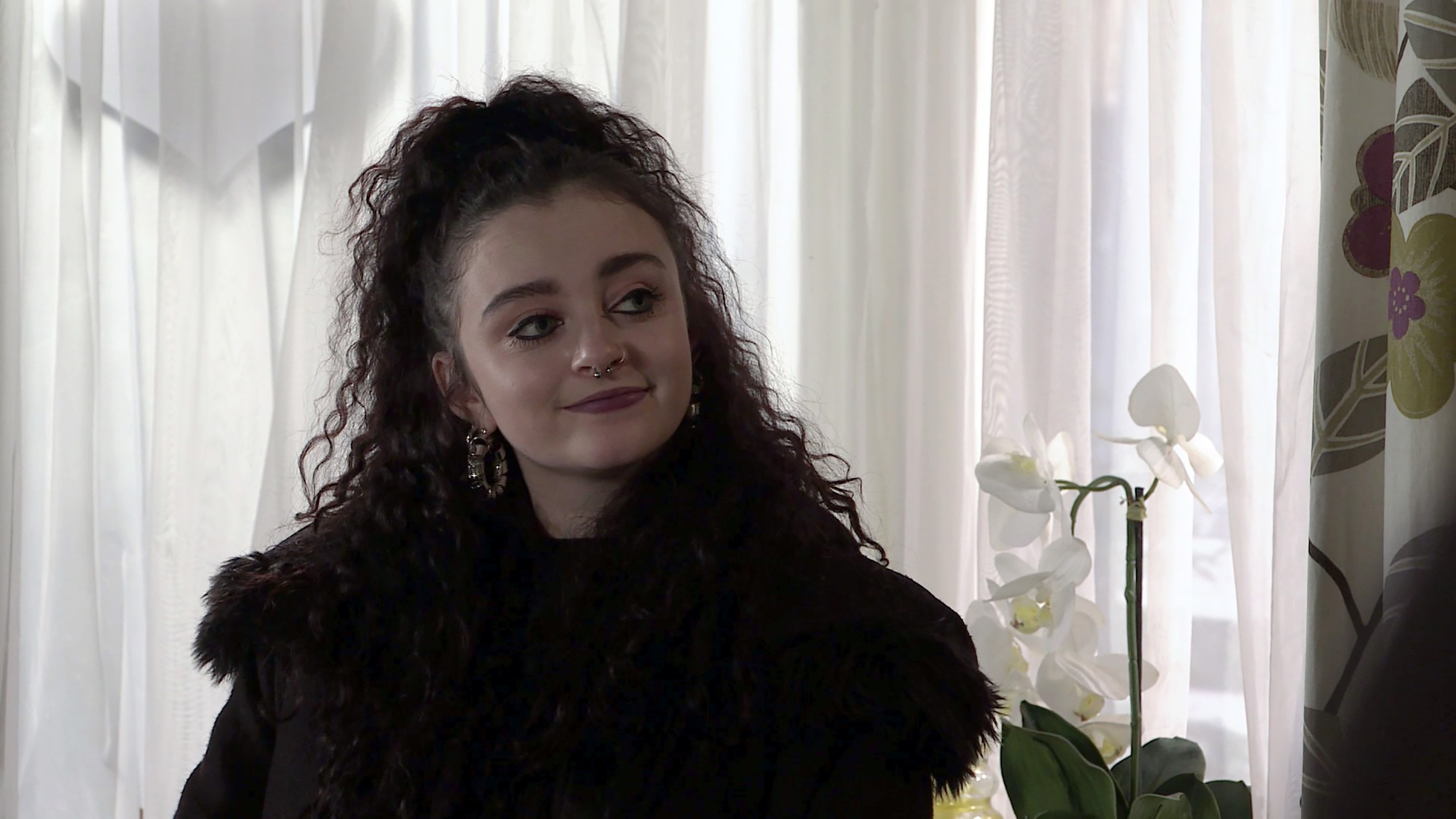 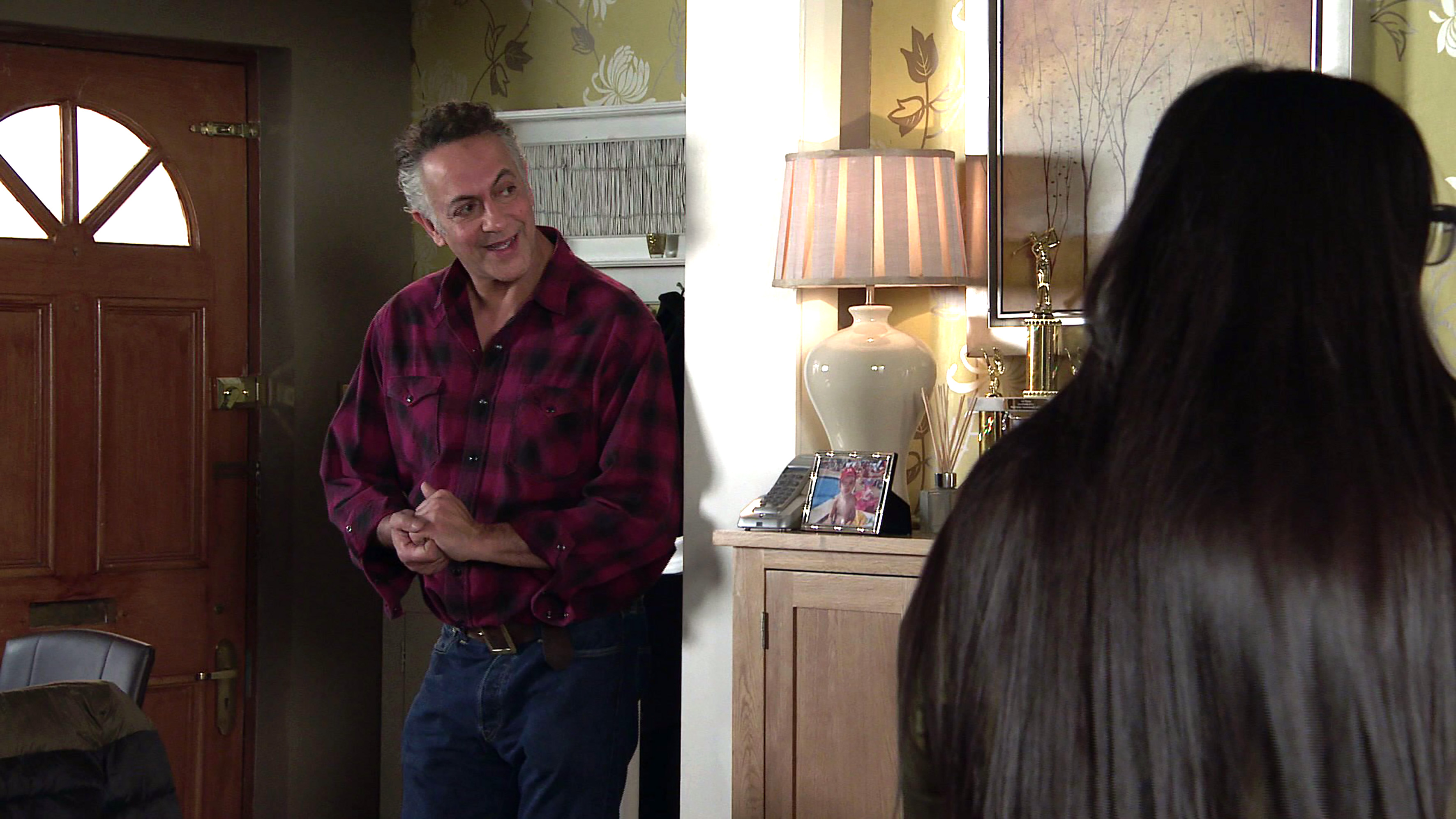 Asha is embarrassed but Nina is touched and pleased she’s being welcomed into the family.

But in recent scenes it became clear there was a romance on the cards for the pair when Asha dumped Corey and got closer to Nina.

Corrie boss Ian MacLeod recently revealed there was a “heartbreaking” love story on the horizon for Nina.

He revealed: "There'll be a fantastic and unique love story for Nina, which might not entirely end up where you expect now. The love story will turn into a massive social issue story that deals with tolerance of people who are part of minority communities and don't look like everybody else. 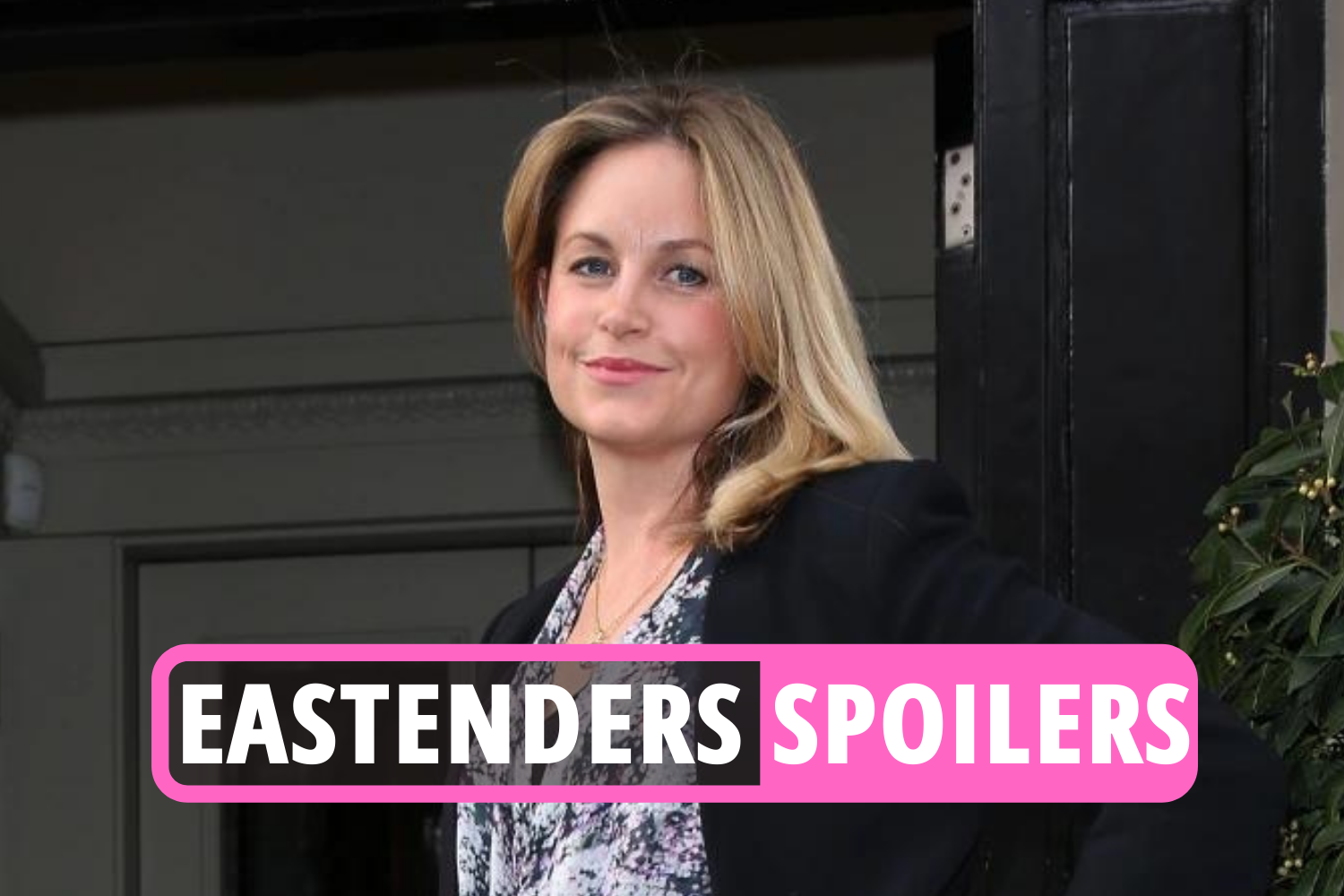 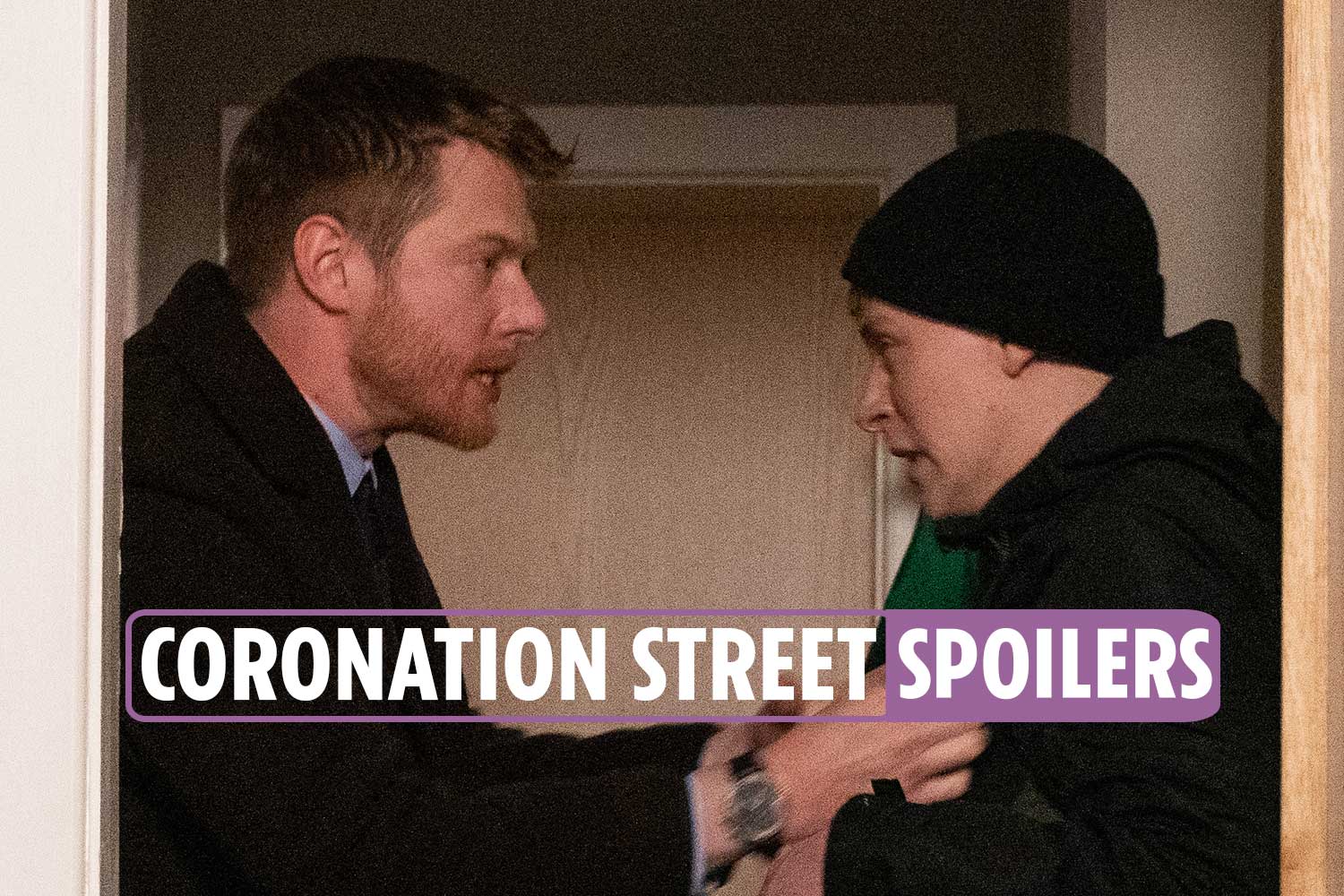 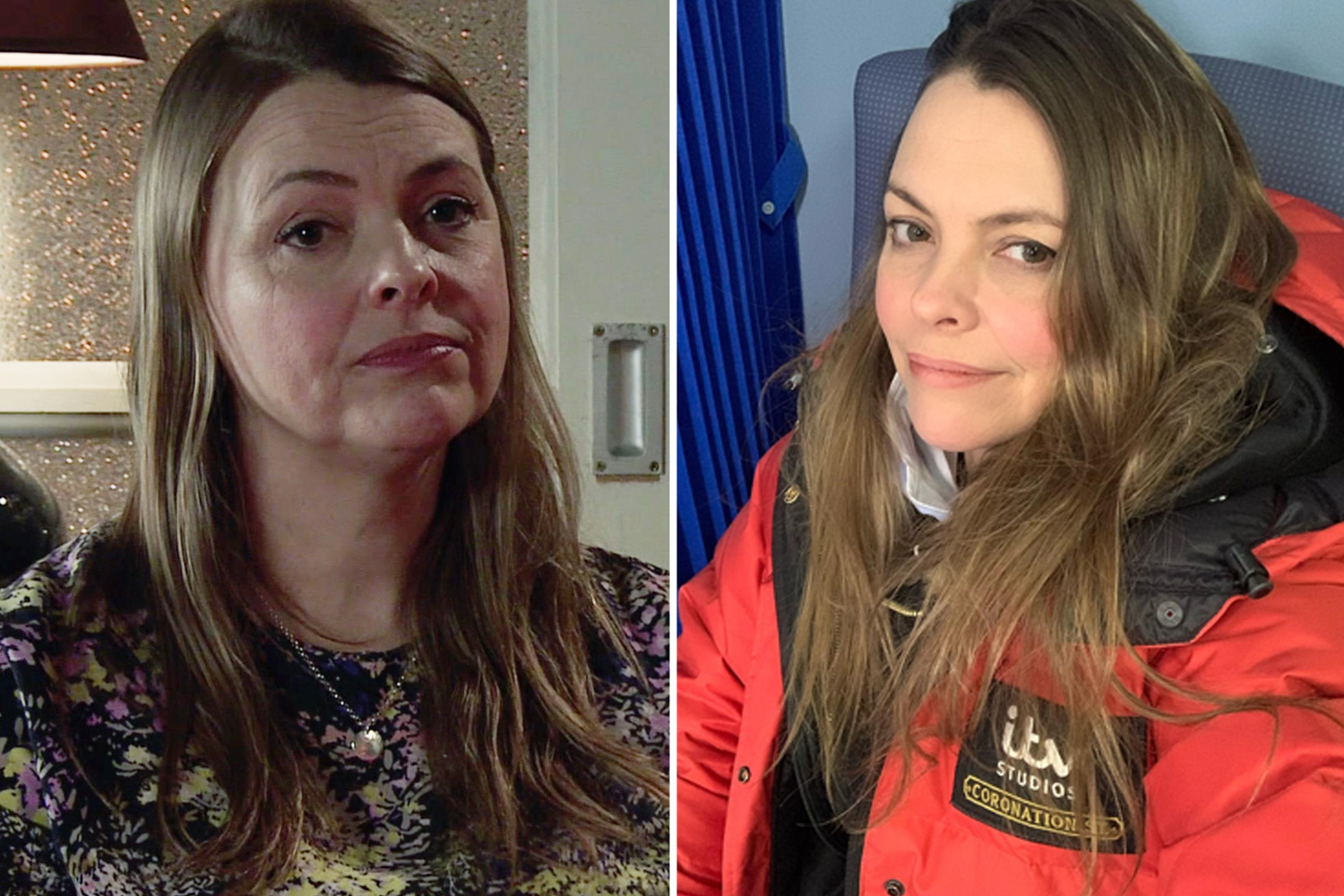 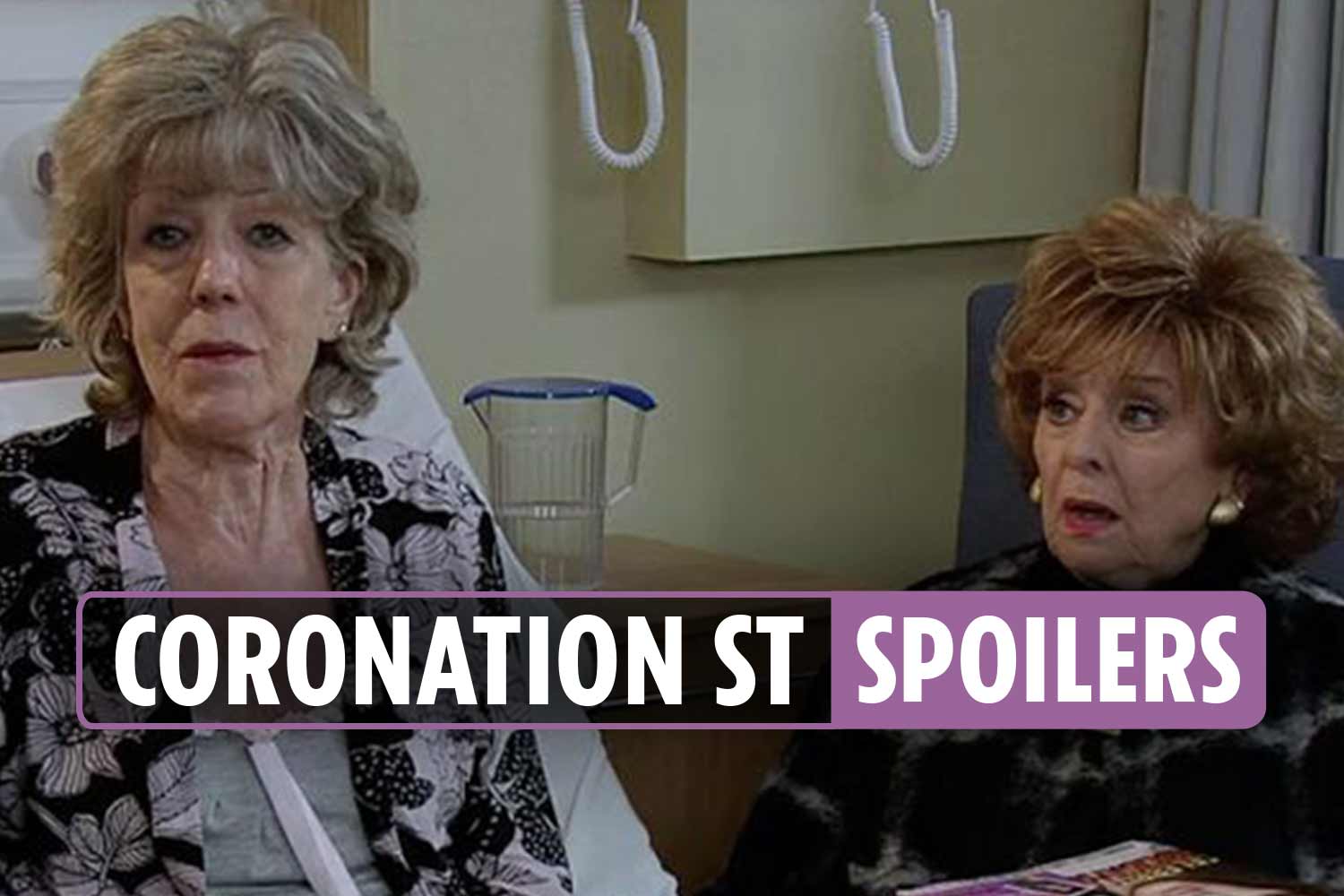 He added: "It'll become a real talking point – how does the world view people like Nina in reality? When they're on Coronation Street, all of our characters take them under their wing – and the viewers have taken Nina to their hearts too.

"But in the real world, if you don't look like everybody else, sometimes that can be incredibly challenging. We're going to explore that a little bit in the show – to heartbreaking effect, I hope.

"That story draws in Roy, Abi and Kevin. It becomes a huge, emotive community story, with some of our favourite actors in the middle of it."