With Vicky Jefferies (played by Kerri Quinn) heading back to Coronation Street following a dramatic exit last year, it seems she has the power to take down Gary Windass (Mickey North) once and for all. How will she expose Rick Neelan’s (Greg Wood) death?

Kerri told The Irish News: “I loved playing Vicky, she’s been on quite a journey.

“I’d go back to Corrie in a heartbeat and the plan was to revive the character this summer; however, that could all change now.”

With the actress putting feelers out there for ITV soap bosses to snap her back up, how would Vicky take down Gary? 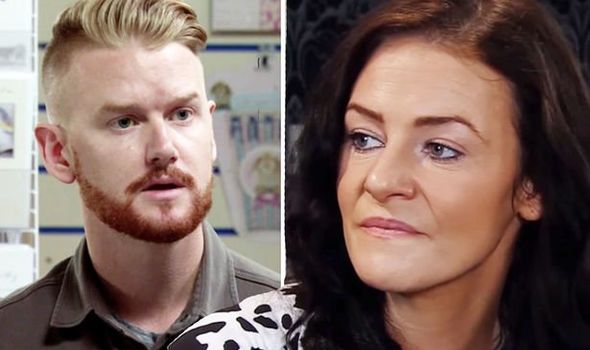 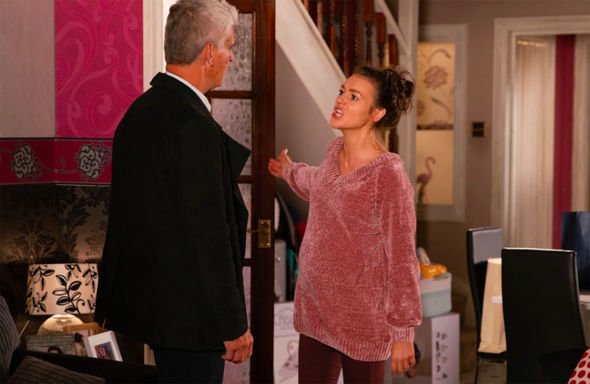 The teenager found himself embroiled in a few dodgy deals working for the loan shark – enough to send Gary to prison for a very long time.

Perhaps he has been carrying out a few errands for Gary behind closed doors, which Vicky will eventually find out about.

With her lover – and father of her child – Robert Preston (Tristan Gemmill) being killed last year, Vicky is going to need some financial support to raise her two children.

Perhaps a blackmail storyline is on the horizon? 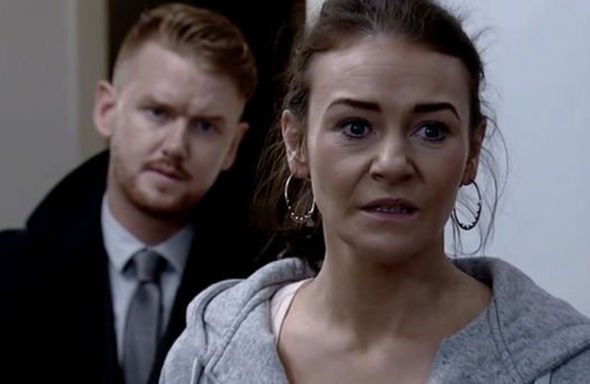 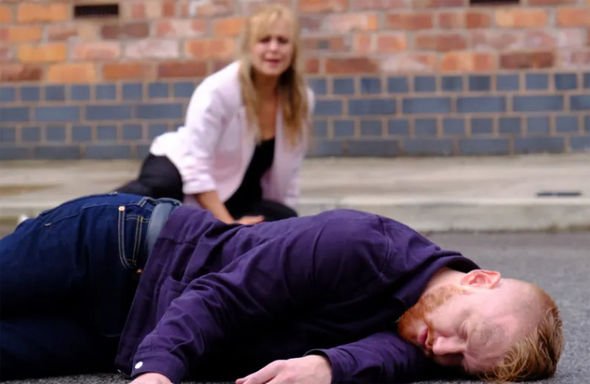 As for how Gary’s demise is going to be portrayed, the actor who plays him revealed lockdown threw a spanner in the works for Gary’s biggest storylines.

Mikey explained: ”Honestly, we had some huge stuff planned.

“What we had in the pipeline was going to be a culmination of the last year of Gary’s life, and possibly the final chapter of this story.”

“I think we were due to start filming it the Monday that the country went into lockdown.

“A lot was due to be filmed on location and I have everything crossed as the scripts were just fantastic.

“I was really excited to do it,” he said to Inside Soap.

This week Sarah Platt (Tina O’Brien) discovered Gary’s secret, but before she was able to call the police, Gary was hit by a car when trying to save her.

In their first post-lockdown stunt, Gary pushed Sarah out of the way of a fast-approaching vehicle.

But, now that ITV bosses know what is and isn’t possible when it comes to filming with strict social distancing rules, Gary’s big storyline could come sooner than expected.

Fans now want to know what Sarah is going to do with the information she has.

But, will she stay loyal to her ex-boyfriend and help him flee Weatherfield once and for all?