Coronation Street viewers watched Geoff Metcalfe (played by Ian Bartholomew) abuse wife Yasmeen Nazir (Shelley King) for months and the sinister husband has struggled to cope with the Speed Daal chef finally seeing him for who he truly is. But, as Yasmeen’s trial date approaches, will Geoff expose his dark plan to ensure she isn’t granted freedom?

In recent scenes, Yasmeen was visited by Geoff’s first wife, Elaine Jones (Paula Wilcox), who revealed she had also been abused by her husband.

Imran Habeeb (Charlie De Melo) was overjoyed when Yasmeen told him about the potential new witness but failed to notice his client clutching her chest as she collapsed.

The Speed Daal chef suffered a heart attack and is currently recovering in hospital while Alya Nazir (Sair Khan) continues to fight her case.

However, Geoff looks set to exploit a financial proposition when Alya takes the advice of Sally Metcalfe (Sally Dynevor). 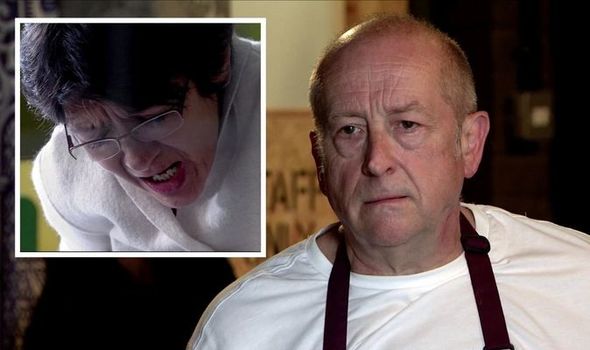 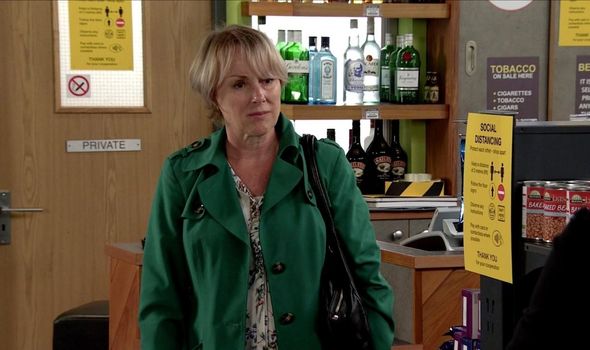 In upcoming scenes, Sally suggest Alya should buy Geoff out and offers her the wedding money.

Coronation Street fans will remember Geoff gifted his son and daughter-in-law a huge sum of Yasmeen’s money without her consent.

Sally points out the money is rightfully Yasmeen’s and urges Alya to get rid of Geoff from the restaurant.

Geoff refuses Alya’s offer but she wastes not time in telling him where the money came from. 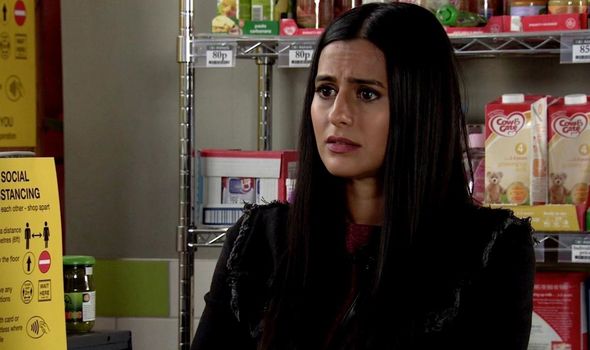 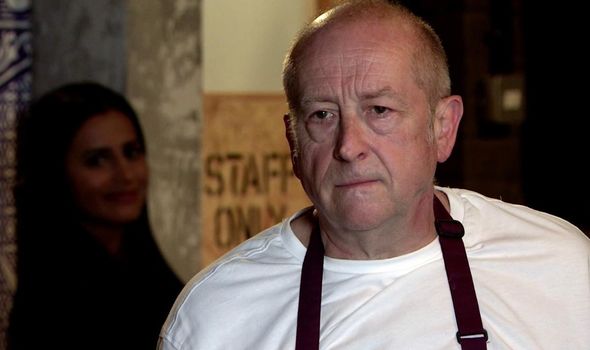 The sinister restauranteur is furious with Sally for betraying him again and makes sure Tim Metcalfe (Joe Duttine) knows what his she’s done.

Sally apologises to Tim and tries to make him see they money belonged to Yasmeen but will he listen?

Tim’s hurt his wife didn’t consult him but she assures him they can still afford a wedding.

While Geoff mulls over Sally’s betrayal, will he use the situation to his advantage?

Geoff is a master manipulator and enjoys making situations appearing not as they seem.

Could he accuse Alya of blackmailing him to change his testimony in court?

Describing his feelings for Sarah, Mikey told Express.co.uk: “He still loves her. I think he probably always will.

“I think everything that he did with Rick, and Rana [Habeeb] (Bhavna Limbachia) with all the roof stuff was to help [Sarah] out, to save her and to protect her.

“I guess he feels hard done by that he’s had to do all this and she’s off with someone else, he doesn’t like that.”

Mikey continued: “Don’t get me wrong he does love Maria, she’s been so nice to him and taken him in.

“He does love Maria, he really does want to marry her but this stuff with Sarah will always be bubbling underneath.”