Coronation Street viewers have been patiently waiting for Geoff Metcalfe (played by Ian Bartholomew) to receive his just punishment after inflicting abuse on wife Yasmeen Nazir (Shelley King). Actor Ian has revealed the ITV soap’s 60th-anniversary episodes will contain “dark” and “dramatic” scenes following the fallout of Yasmeen’s trial. Could Geoff finally get his comeuppance as he’s attacked and left for dead?

Speaking to Express.co.uk and other press, Ian teased the aftermath of the trial.

“At the moment we’re doing the aftermath,” he confirmed. 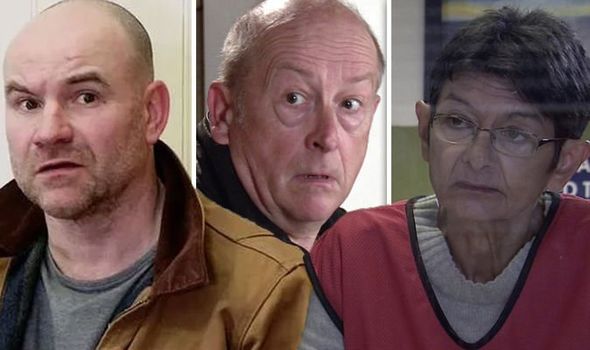 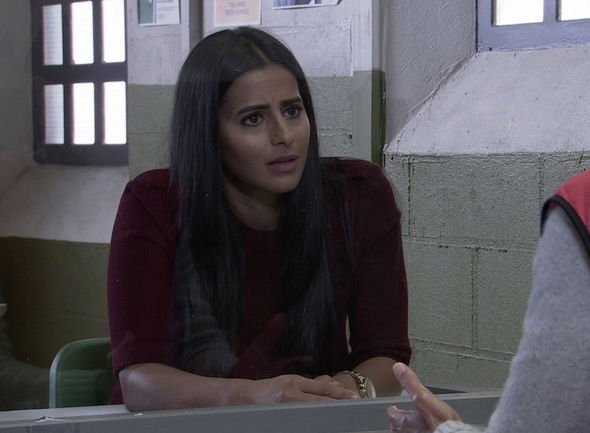 “Quite a lot of it is set at night, so we’re scrabbling around in the dark and hopefully not too much in the rain!

If Yasmeen is found not guilty, she may track down Geoff in an attempt to seek closure for her ordeal or her granddaughter Alya Nazir (Sair Khan) could lash out during a violent confrontation over the future of Speed Daal.

Meanwhile, Tim Metcalfe (Joe Duttine) could lose his patience with his father after discovering the true extent of his sinister nature. 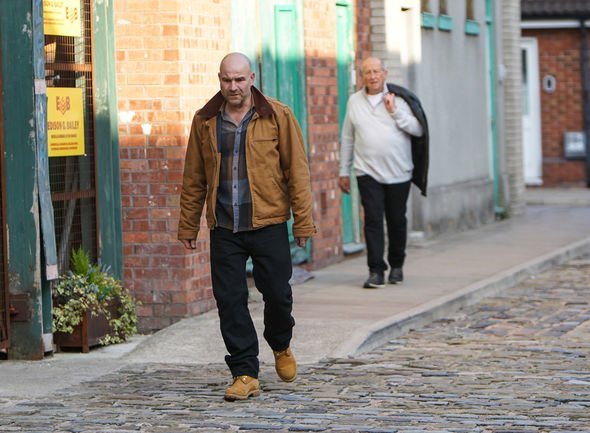 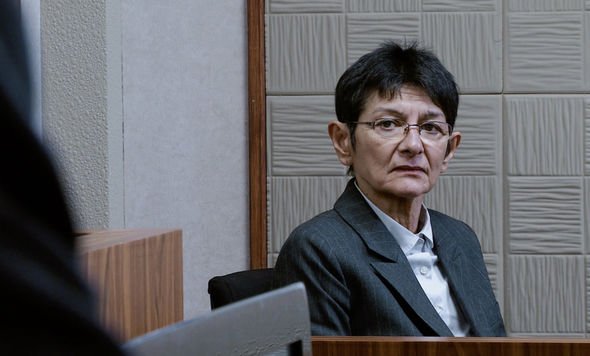 Will Geoff be attacked during those “dark” and “dramatic” scenes and be left for dead?

Ian continued: “I was told that Geoff would take a nasty turn, a dark turn, right from the off.

“Geoff started off as a bit of a bumptious, pedantic, full of himself, Jack the Lad, who was everybody’s best mate.

“Little did I know that there’d be a full 360-degree turn,” Ian added.

“It was difficult to get my head into it for a while, I have to say.

“But a couple of directors and writers, and various people around me, helped me on the track.

“That’s when we started getting involved with real-life survivors and Women’s Aid, which helped us in the early stages.”

“Geoff is just completely unlikeable. I don’t like him,” Ian explained.

“Actors will always tell you that they have to find something they like about their character to make it work, but I don’t like anything about Geoff.

“There might be the odd shirt of his that I’d wear! But he’s just a very, very unpleasant human being.”

Ian spoke to Express.co.uk to promote his single This Time It’s Forever which was released to raise money for Women’s Aid.