ITV soap fans have recently seen Nina Lucas (played by Mollie Gallagher) battle with her grief on Coronation Street. The teenager has struggled to come to terms with the loss of her boyfriend Seb Franklin (Harry Visinoni) who passed away after being the victim of a brutal attack. On Monday (June 14) night’s episode fans saw Nina turning to alcohol once again to numb how she was feeling. But, could she soon be set to leave the cobbles in a bit to get her grief under control?

Last month on Coronation Street, Nina and Seb were the victims of a vicious attack from Corey Brent (Maximus Evans).

Sadly, Seb suffered severe injuries from the attack and later passed away in hospital.

Ever since her boyfriend’s funeral Nina has struggled to deal with her grief and seems to be on a path of self-destruction as she turns to alcohol. 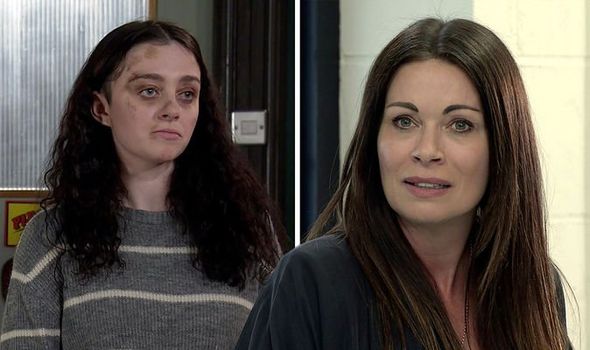 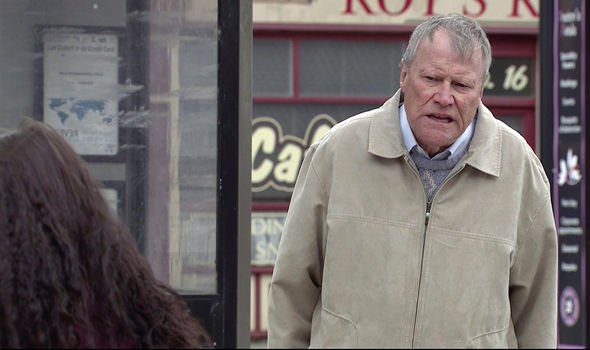 In the episode, Nina’s uncle, Roy Cropper (David Neilson), attempts to cheer her up as she’s suffering from a hangover from the night before.

But, Nina isn’t having any of it as she exclaims: “Nothing and no one is going to help me!”

Later on, viewers see her turning to booze once again as she attempts to steal a bottle of vodka from the corner shop, but was caught by Carla Barlow (Alison King).

Carla attempts to help Nina saying: “You nicking that’s the least of your worries. It’s you thinking the answer to your problems lies in a bottle of booze. That’s the worry.” 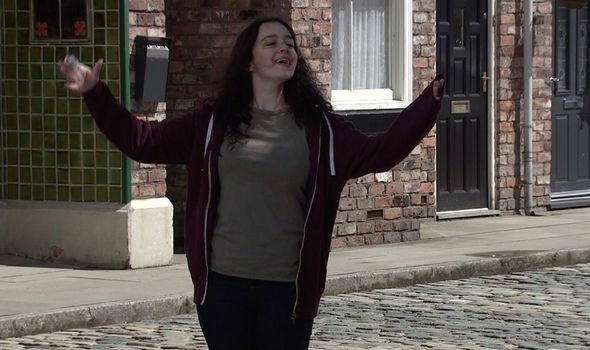 “Me getting hammered once does not make me an alcoholic,” Nina replied.

Carla continued talking to the teen, despite Nina making it clear she didn’t want her advice.

“Nina I know where you are now, okay. I know how painful it is and I know what you’re going through,” Carla said.

“Seriously I’m fine,” Nina insisted, with Carla replying: “No. You think you’re strong. I thought I was strong.”

But, Nina hit back saying: “You’re not hearing, are you? I just – I just want to have a good time. I want to forget.”

Carla urged Nina to get help for her grief, insisting she needed to speak to someone.

“Don’t keep telling me what I need!” Nina shouted at Carla.

But, is Carla right in saying that Nina needs to get help before things are too late?

If Nina eventually listens to Carla’s advice, fans could see her leave the cobbles to get bereavement guidance elsewhere.

A move away from the street could help her process her grief as she wouldn’t have constant reminders about her loss of Seb.

But, will Nina really leave Roy and move away from Coronation Street? Viewers will have to tune in to find out her fate.

If Nina is set to leave the soap it seems Mollie Gallagher, who plays the teen character, may have difficulty letting go.

Last month, Mollie opened up about her experience playing Nina during an interview on ITV’s Loose Women.

The soap star confessed she sometimes finds it hard to switch off from her character after performing emotional scenes: “I mean it’s something that I do find quite hard.

Because the storyline is so important and I am very passionate about it and I’ve put so much effort into it, hopefully that shows,” the actress added.

If you or anyone you know has been affected by Nina’s storyline, please contact mental health charity Mind. You can call their helpline: 0300 123 3393.

This week’s episodes of Coronation Street are available to stream on the ITV Hub.