Nina (played by Mollie Gallagher) has become more of a prominent character on Coronation Street, having made her first appearance on the cobbles late last year. Since the passing of her father, Richard Lucas (Paul Bown), the youngster has been living with her uncle Roy (David Neilson) and in recent scenes of the ITV soap, she has been making friends with the likes of Asha Alahan (Tanisha Gorey). There seems to be some mystery to this character, however, with viewers theorising the newcomer is definitely hiding something about her time before being introduced to Weatherfield. Could a cryptic clue from an episode earlier this week suggest fans could be right?

When her father first passed, Nina hid how much she was struggling from her uncle, not telling him she couldn’t keep on top of the bills and rent payments.

This led her to become homeless for a short time, before Roy gave his stubborn niece no choice but to move in with him in the flat above the cafe.

Since then, she has been working as an assistant and has become interested in Asha’s ordeal of having sexual images of her posted online.

The newcomer even got involved in a dispute and ended up assaulting one of the young schoolgirl’s tormentors as she tried to defend her new friend.

It was this outburst which led many viewers to surmise whether the troubled character has gone through a similar experience, but is there something else going on following a cryptic clue from a recent instalment? 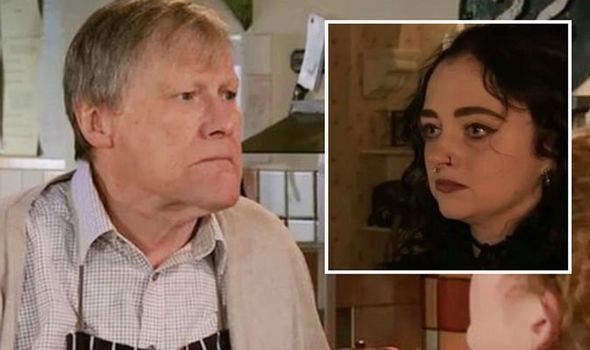 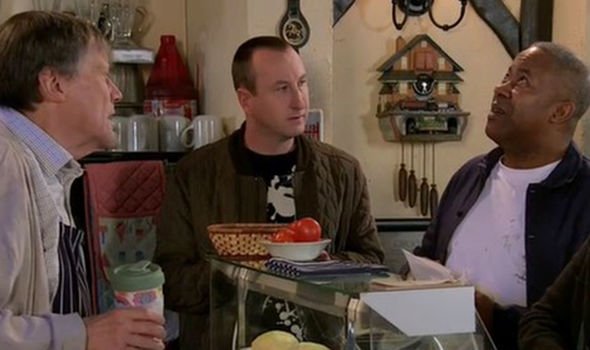 In Wednesday’s episode, several residents were making their daily food orders at Roy’s Rolls when they heard commotion from his flat upstairs.

They and viewers could hear Nina playing the music of extreme metal band, Cradle of Filth, which caused a stir in the cafe and online.

Another posted on the micro-blogging site: “Nina’s music must be bad if half the street has commented on it #Corrie.” 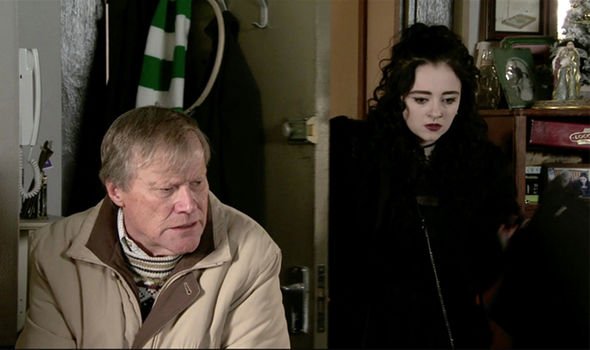 Nina’s music taking over the street

Whilst a third commented: “Omg Nina’s music taking over the street #corrie,” to which a fourth remarked: “Ed thinking Nina’s music was building work #Corrie.”

Although Roy might think his niece is just playing her music to pass the time, could this be a clue she is hiding more secrets from him?

It might be the youngster is playing the heavy metal tracks so loud to drown out the fact she is in her bedroom crying.

This could indicate she is still struggling with the passing of her father, but doesn’t want to let her uncle know.

Regardless of whether she is harbouring a secret, it seems the youngster will become more of a prominent figure in the Alahan household.

As she spends more time with Asha to try and help her with her insecurities, soap boss Iain MacLeod has explained what’s next for Nina as she embarks on a new friendship.

Speaking with press, including Express.co.uk, the Executive Producer said: “Nina’s role in that is to be a brilliant friend and supporter. Nina is used to having people look at her and talk about her behind her back.

“She has learned to be out and proud, own her life and own her life story. So she is instrumental in helping Asha put herself together emotionally.”

On joining the soap last year, actress Mollie said her character will establish a strong relationship with Roy.

The soap star said of her alter-ego: “Nina is a really interesting character, she is a bit of an outsider.

“And although she is reluctant to let Roy into her life, she soon realises they have more in common than she first thought.”

So, as her uncle tries to understand why his niece is playing her music so loud, will he uncover her sad secret?