The Rovers Return Inn is an iconic landmark on Coronation Street, over the years, there have been hundreds of landladies and landlord’s stepping behind the bar to pull pints for the local punters. Currently, Johnny (played by Richard Hawley) and Jenny Connor (Sally Ann Matthews) are serving the Weatherfield residents, but that could all change should two popular characters return.

However, that could all change should soap bosses conjure up a cracking comeback storyline for the duo.

During an appearance on Loose Women, the actors were reunited with one another.

They were also asked: “Janice and Les, we’ve got loads of people getting in touch, saying they would love to see you both back in the show!

“So how would you feel about that?” Panellist Jane Moore said.

“Well, if they gave us the Rovers Bruce, would you up for running that with me?” Vicky asked.

“Yes! That’s what I’m saying! I don’t want you to go back with anyone else!” Vicky added. 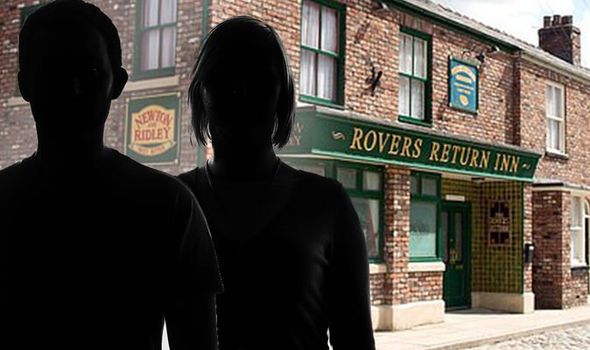 This was the first time the two had spoke to one another in a very long time.

“So do you, you look absolutely beautiful, you’ve never changed,” Bruce responded.

“I’m nearly in tears looking at you, the memories are flooding back.” 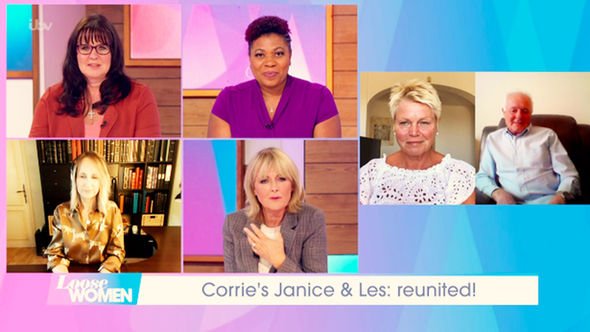 “I promised to myself I wouldn’t cry – sorry!” Vicky remarked.

And Bruce then admitted: “I owe Vicky so much. Thank you very much Vicky. I’m back, I’m top form!”

“I think just seeing his little face. We did have some great laughs. We used to get told off like you wouldn’t believe,” Vicky explained.

“They’d say ‘cut’ and we’d be laughing our heads off over what we had to say or do – it was really outrageous. We were like, ‘We’re going to ruin this programme!’” 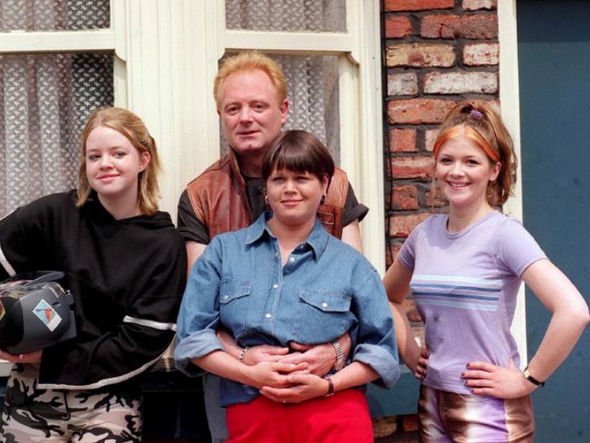 Therefore, there has been speculation Janice and Les will return to help Leanne through Oliver’s turmoil.

But will they stick around and find themselves the new owner of the most popular establishment?

Coronation Street airs Monday, Wednesday and Friday at 7.30pm and 8.30pm on ITV.