Ryan (played by Ryan Prescott) doesn’t have the cleanest of records when it comes to holding down a long-term relationship on Coronation Street. During his several stints on the cobbles, the youngster has had numerous failed romances and has even broken some of the ITV soap’s most beloved couples apart. Things seemed to change when he finally started dating Alya (Sair Khan), but with the latter now fighting for her grandmother Yasmeen Nazir’s (Shelley King) freedom, she could start pushing her boyfriend away. However, in doing so, could he find comfort in the arms of another after a somewhat flirty conversation was shown in tonight’s episode?

Following his introduction into the soap and after four years living with mother Michelle Connor (Kym Marsh) at the Rovers Return, the youngster made an exit before returning two years later as a womaniser.

As well as venturing into the dangerous world of drugs, Ryan (then played by Sol Heras) embarked on romances with the likes of Tracy Barlow (Kate Ford) and Katy Armstrong (Georgia May Foote).

The latter was in a relationship with the father of her child, Chesney Brown (Sam Aston) at the time, but it didn’t stop either of them from pursuing the affair, which ultimately failed once their dalliance was exposed.

In hopes of getting his life together, the troubled character took a five-year hiatus before making his second comeback to Weatherfield and has since become a more respectable boyfriend.

However, could history be about to repeat itself as he discussed his previous endeavours in love with Carla Connor (Alison King)? 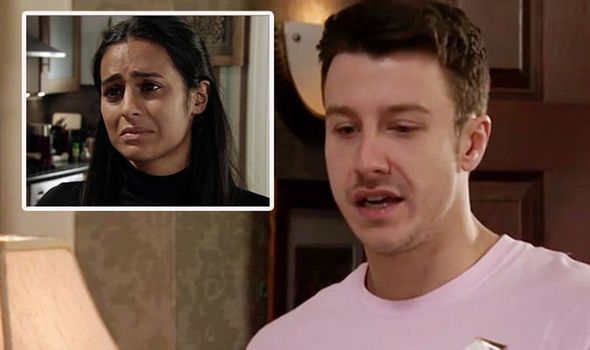 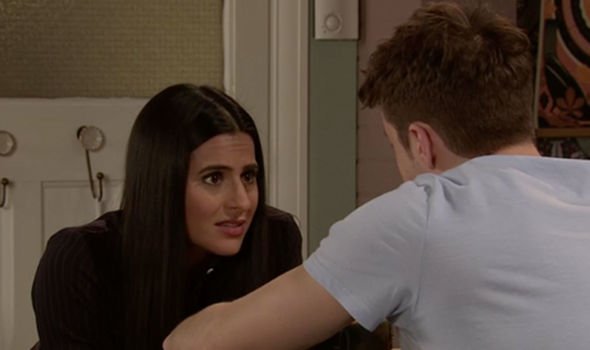 Monday’s edition of the weeknight drama began with Alya preparing herself for the pre-trial her grandmother was set to face as a result of attacking Geoff Metcalfe (Ian Bartholomew) after suffering months of abuse at his hands.

Ryan was seen trying to be the dotting boyfriend, but wanted his girlfriend to be realistic the outcome might not be what she wanted.

Yasmeen’s concerned granddaughter told him he was being “negative”, but he still wanted to stand by her and later on, he was seen discussing having to leave work early with the temporary landlady of the Rovers, Carla.

“Sorry to drop you in it. It’s just I can’t let Alya go to this pre-trial thing on her own,” the lothario told her. 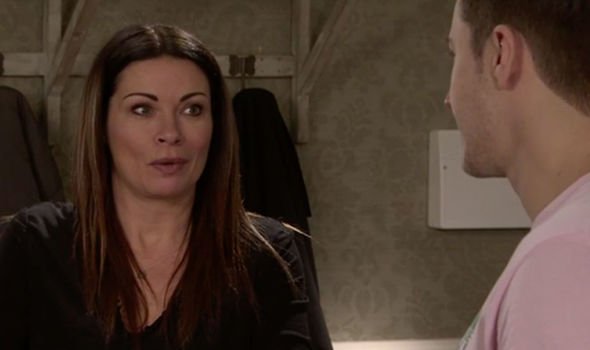 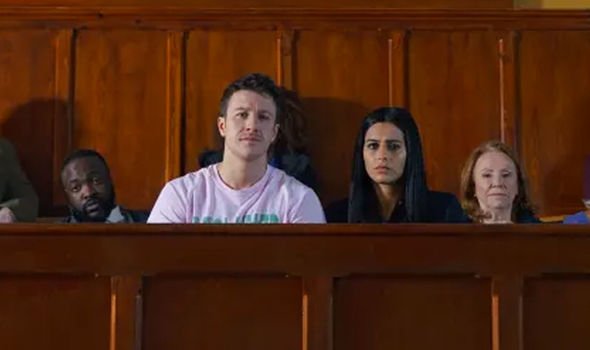 Although the two women have had their grievances in the past, Carla asked Ryan: “How’s Alya doing?”

“You know what she’s like when she sets her mind on something,” he replied, to which the stand-in pub owner said: “Yeah, like a dog with a bone.”

Still worried about the case, the young heartthrob opined: “What if it all turns to nothing, though? I mean, they can’t pretend Yasmeen didn’t wallop Geoff with that bottle.”

“Yeah, but she loves her gran. She’s got to give it her best shot, hasn’t she,” the former businesswoman commented.

“She’s already lost so much,” Ryan said, referring to his girlfriend losing her mother, her father Kal Nazir (Jimi Mistry) in a fire and both her grandfather Sharif Nazir (Marc Anwar) and brother Zeedan Nazir (Qasim Akhtar) no longer living on the cobbles.

“Well, she’s got you,” Carla replied, to which the youngster remarked: “Wouldn’t they call that the bobby prize?”

With what seemed to be a brief moment of flirtatious commentary between the two, the landlady responded by telling him: “Oh modesty, that’s a first.”

Dredging up his colourful past with romance, the lothario remarked: “Face it, I’ve never scored tops marks as a steady boyfriend.”

“Until now. You’re knocking out the park kidda. Besides, if she’s got you, she’s got us. The outlaws,” Carla said to reassure him the family were supporting him.

Rounding off the conversation, she added: “Now, will you get down that cellar and do some work. I’m going to get that pound of flesh out of you if it kills me.”

It’s been revealed later this week, the Rovers landlady will face a ghost from her past, with a secret long harboured threatening to destroy her relationship with Peter Barlow (Chris Gascoyne).

Tonight’s episode was also left on a cliffhanger as to whether Yasmeen will plead guilty to attacking her husband, so if Alya has to fight even more for her grandmother’s freedom, will she neglect Ryan?

With two romances possibly pushed to the brink, will the two members of the Connor clan end up seeking comfort from one another?