Home » TV and Movies » Coronation Street spoilers: Shona Ramsey gets Simon Barlow drunk – and they get locked in the Bistro together

Coronation Street spoilers: Shona Ramsey gets Simon Barlow drunk – and they get locked in the Bistro together

SHONA Ramsey gets Simon Barlow drunk in upcoming scenes of Coronation Street as they’re locked in the Bistro together.

Shona – who is suffering from memory loss after getting shot during a siege last Christmas – will steal Ray’s keys to the Bistro and suggest making cocktails with the teenager. 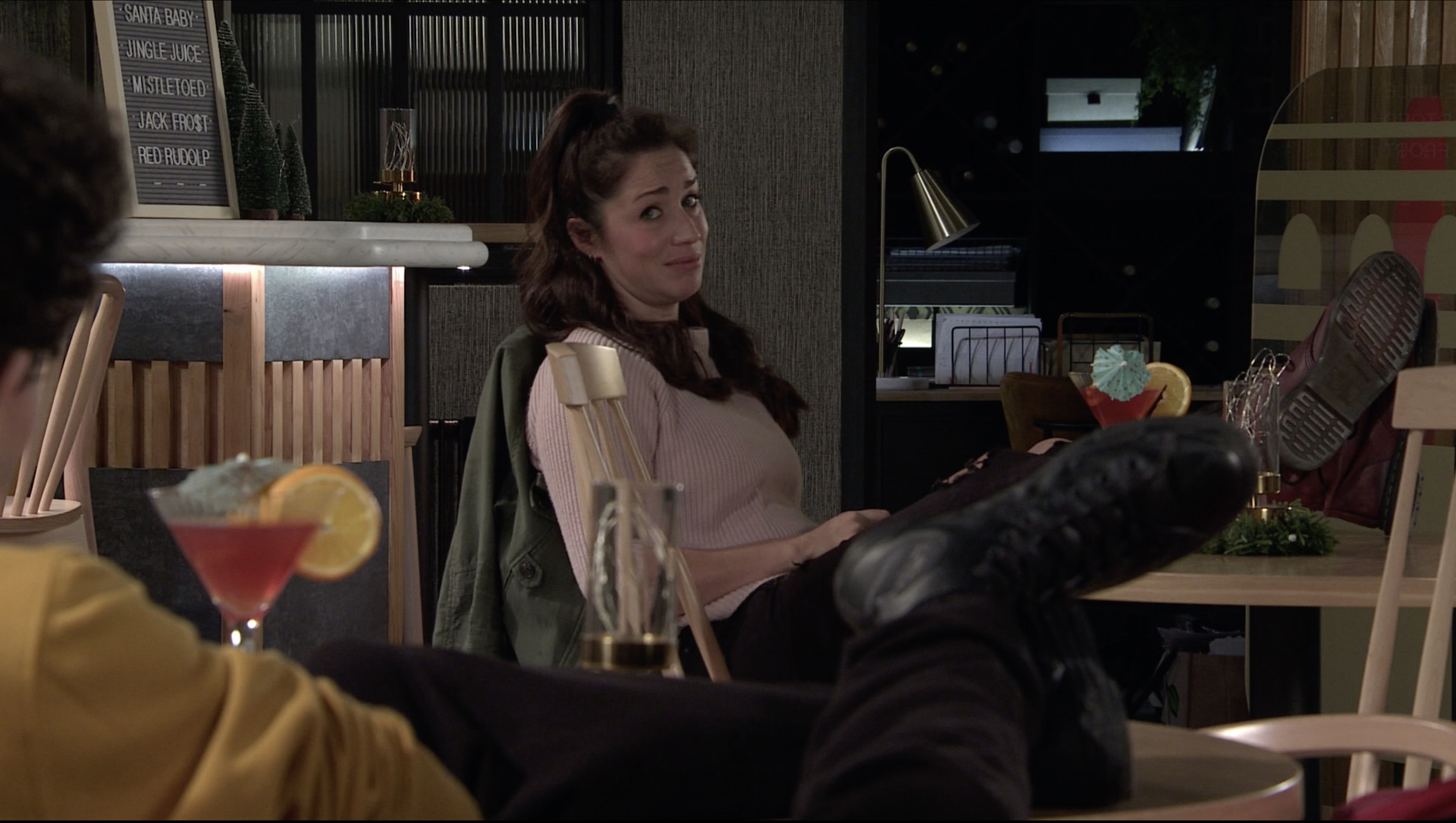 Corrie viewers know that, following her horrific shooting, Shona fell into a coma and couldn’t remember David or his family when she woke up.

But after moving back to the cobbles, Shona and David have slowly been rebuilding their marriage.

It looks like Shona might be set to sabotage her relationship, however, when she crosses a line with her new friend Simon in upcoming scenes. 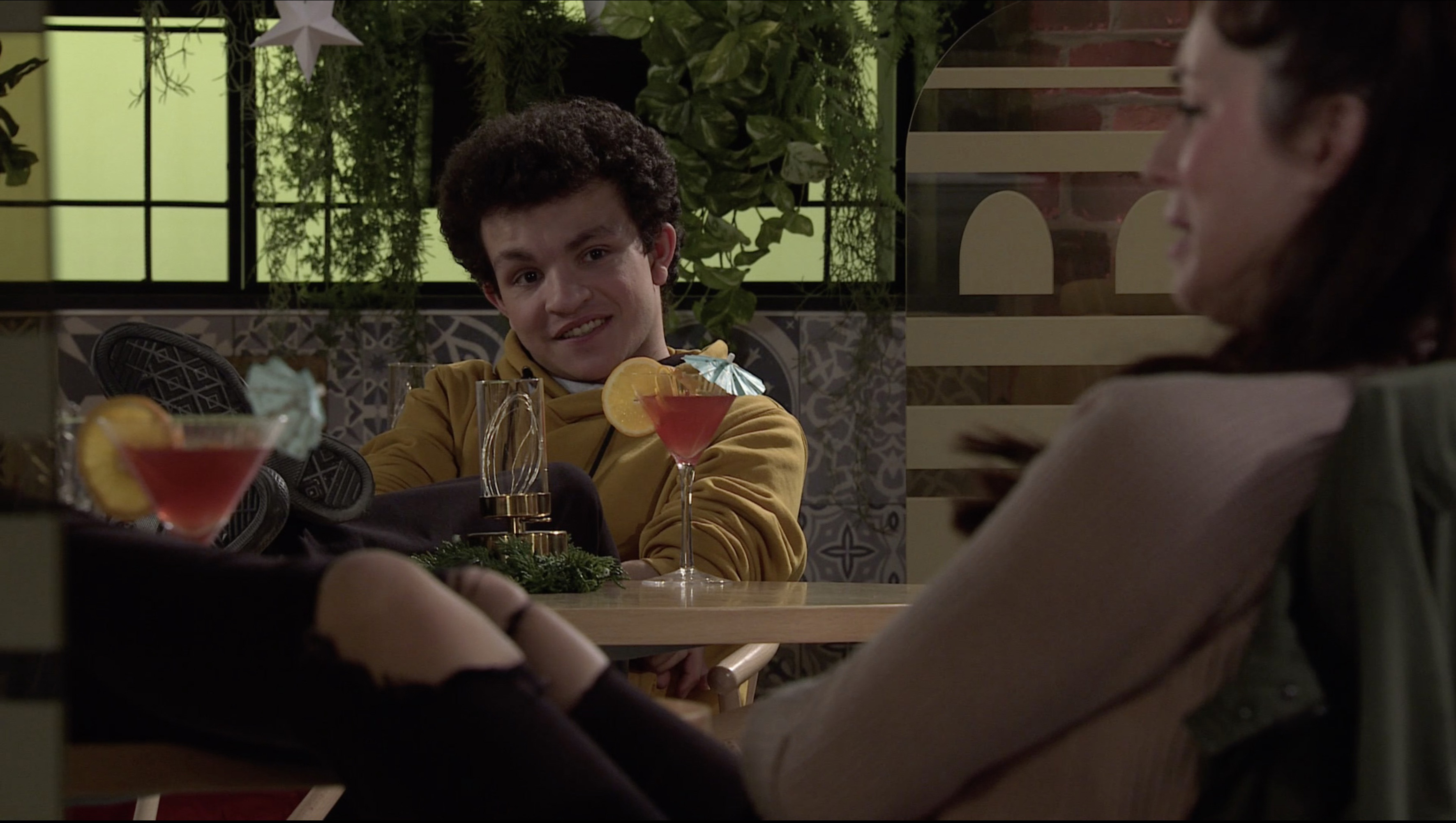 Shona has been helping Simon with his grief in the wake of Oliver's death.

But upcoming episodes of Corrie will see Shona notice as Ray drops his keys.

Instead of handing them back, Shona pockets the keys and persuades Simon to join her for drinks.

As they mix cocktails, Shona realises she’s lost the keys and calls David, who’s busy in the Rovers with a flirty Daisy.

David tells Shona to do a proper search.

With Shona and Simon locked in the Bistro together, is disaster about to strike?

Speaking about Shona and David’s relationship, Corrie boss Iain MacLeod recently confirmed there was light at the end of the tunnel for the couple.

He revealed: "We wanted to explore how we got them back to closeness, intimacy and a happy ending.

"In short, it will be a happy ending. It will be resolved on or around Christmas, and I'm really pleased with the story."