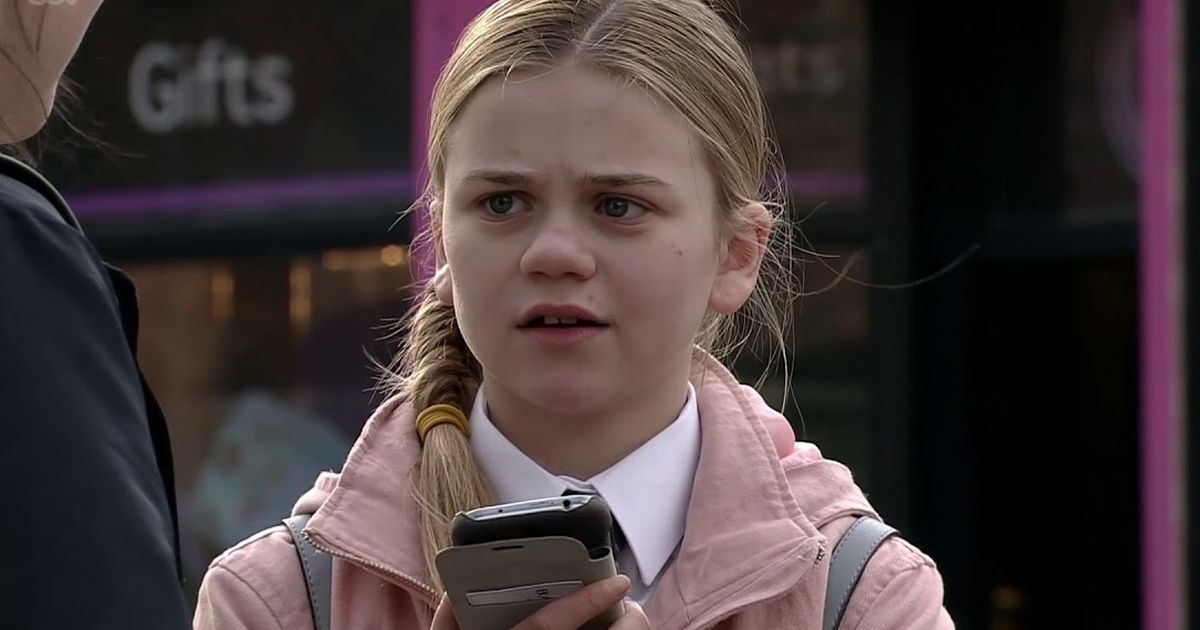 Coronation Street’s Matilda Freeman has opened up about why she left the ITV soap.

The actress, who played Summer Spellman for three years between 2017 and 2020, made a shock exit last year.

Summer was subsequently recast with actress Harriet Bibby taking over the role.

Matilda has now addressed her exit decision during a Q&A session with fans.

When quizzed about her reasons for departing the long-running serial drama, the 16-year-old revealed that she wanted to ‘to be able to work on other shows, films and projects.’

‘When you work at Corrie you’re under a contract,’ she explained on Instagram Stories, ‘which means you can’t work on anything else while you’re there – so it was quite limiting.’

Matilda featured in many a huge storyline during her time in Weatherfield, such as Billy Mayhew’s (Daniel Brocklebank) drug addiction, and Todd Grimshaw’s initial departure.

The soap star made her final appearance in the ITV serial on August 26, 2020. The edition in question saw Paul Foreman (Peter Ash) celebrate his birthday, and Summer cheekily branded him an ‘old man’.

Summer returned to screens in November last year, with actress Harriet having taken over the role.

Upon joining the cast, Harriet said: ‘I am so thrilled to be joining the cast of Coronation Street. My family have watched the show for years and I already feel part of the family.

‘Matilda has wished me good luck, which was lovely! I’m looking forward to bringing Summer’s sass and sparkle to the screen.’

Harriet’s iteration of Summer has featured quite a lot since her arrival, and the character was even left for dead during a hit-and-run!

The young girl left before Seb and Nina were assaulted, however, but she’s been riddled with guilt about her actions on the day in question.