CORONATION Street star Alan Halsall is preparing to leave his luxury lockdown life – after getting his first script in the post.

The 37-year-old actor, who plays Tyrone Dobbs, showed off his top-secret lines on Instagram as he prepares to return to the soap's set tomorrow for the first time since March. 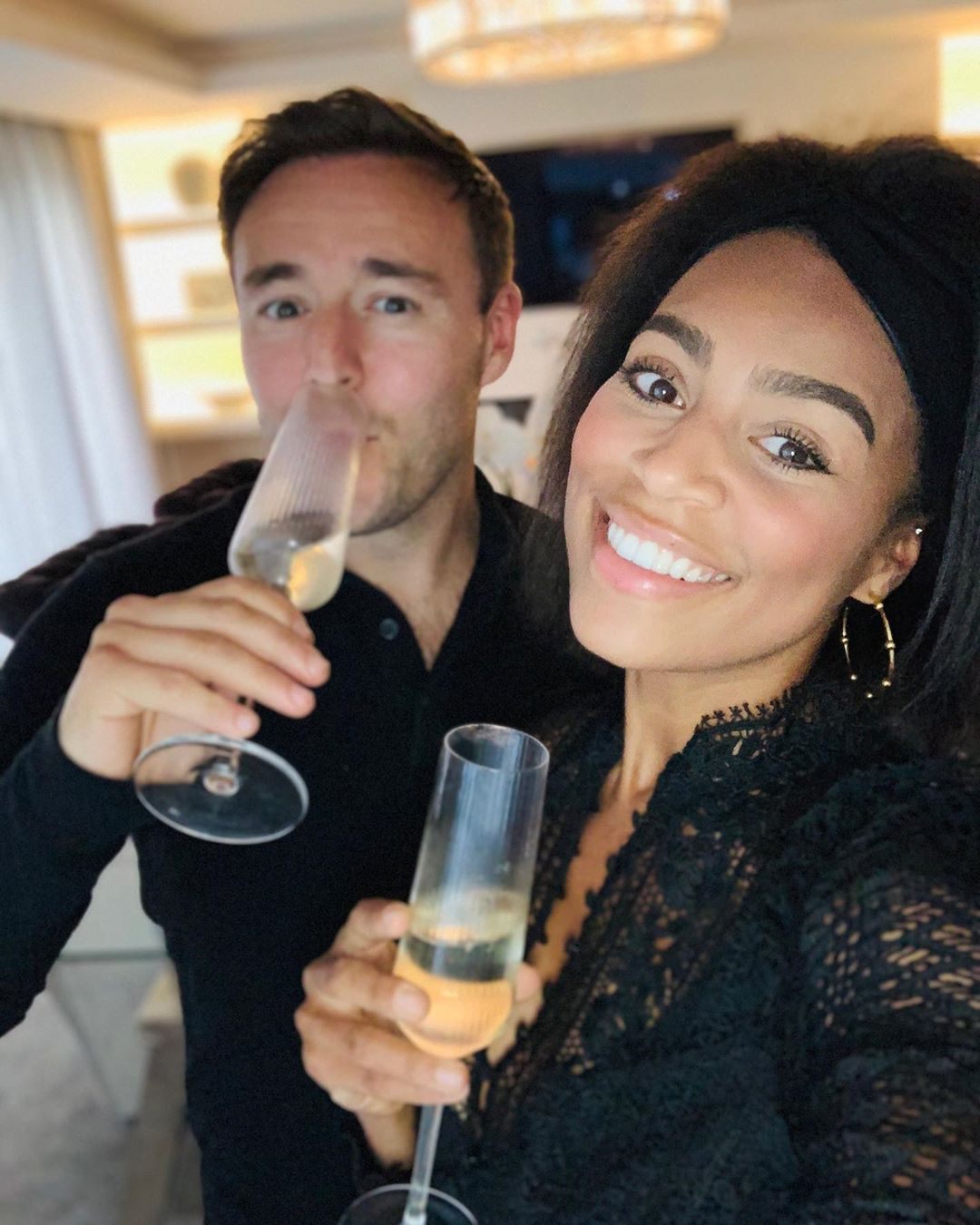 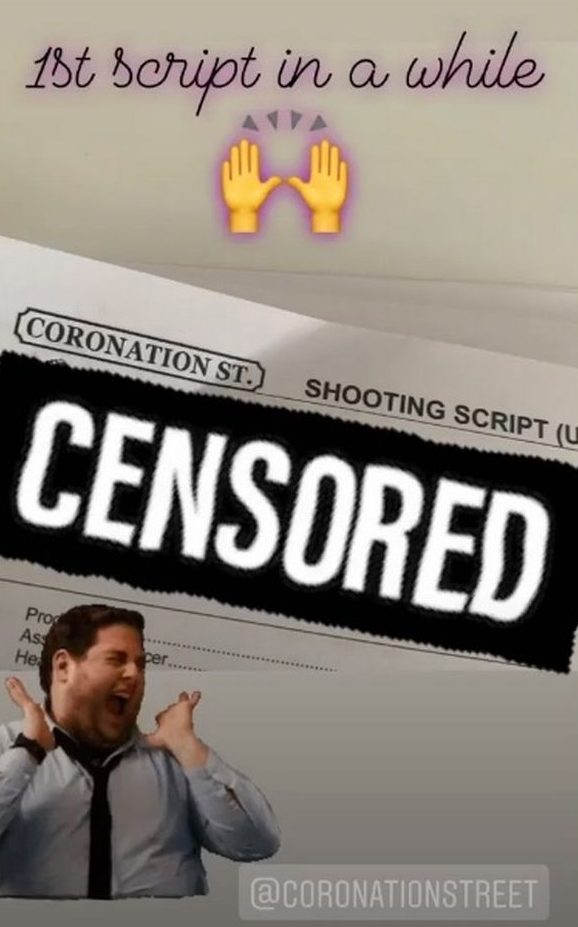 Alan made sure he didn't share any spoilers of what's to come, stamping a "censored" sign across his pic, writing: "First script a while" with an emoji of two hands raised in celebration.

However, he will be leaving behind what looked like a summer of fun at home with girlfriend Tisha Merry, 26, and daughter Sienna-Rae, six.

The ITV soap star – who shares Sienna with ex Lucy-Jo Hudson – posed in the pool in the garden of his stunning £750,000 Manchester home last week. 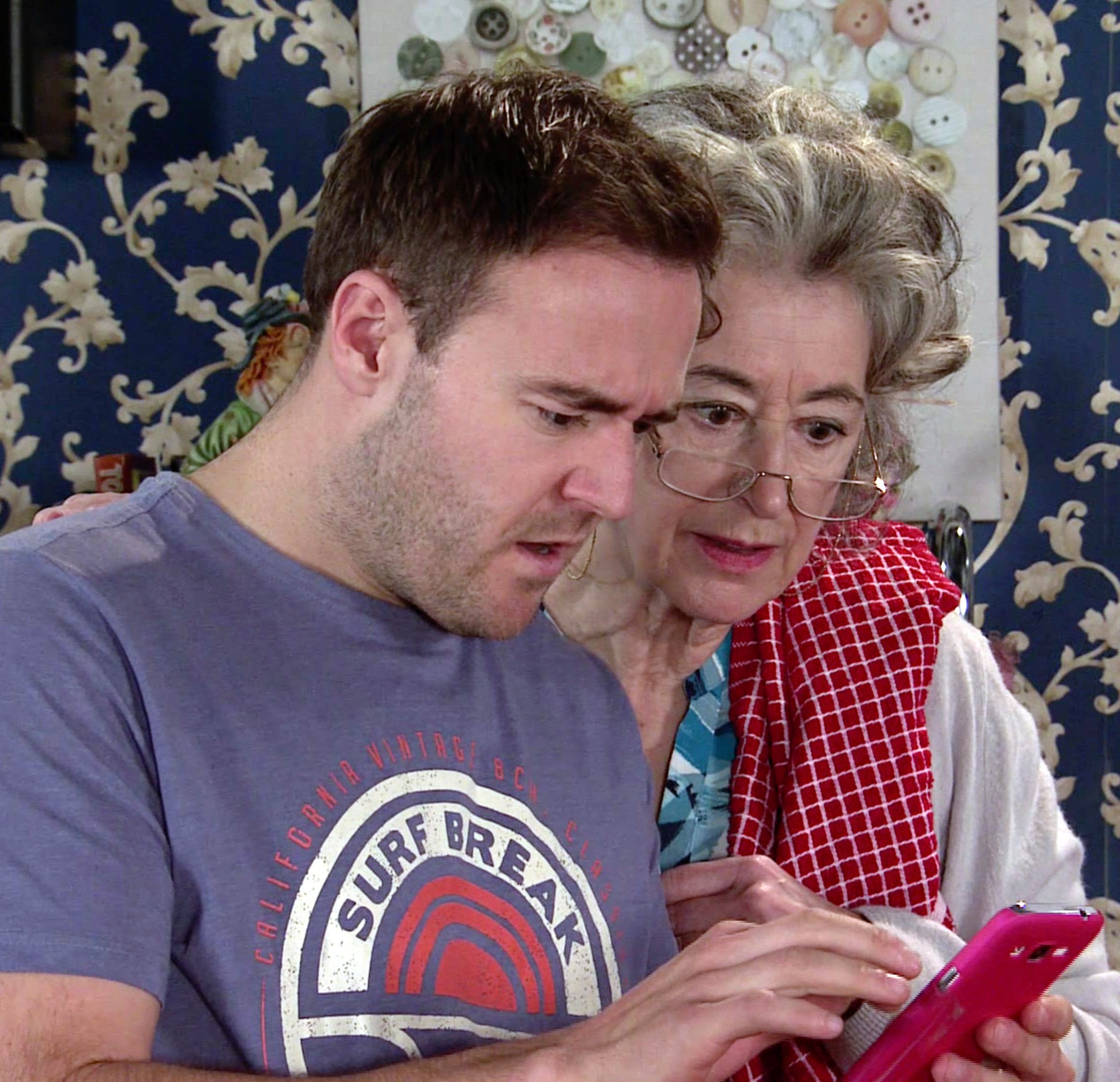 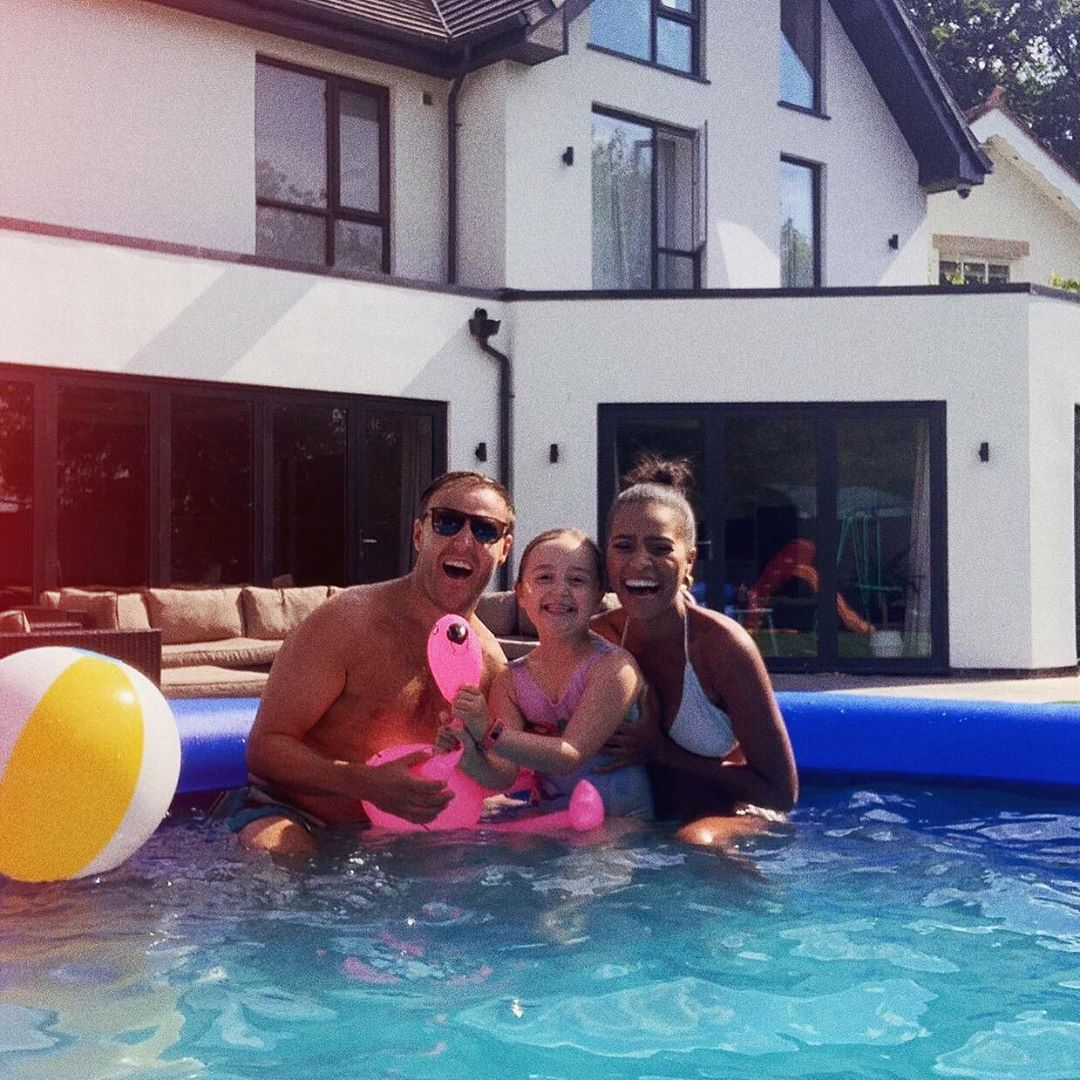 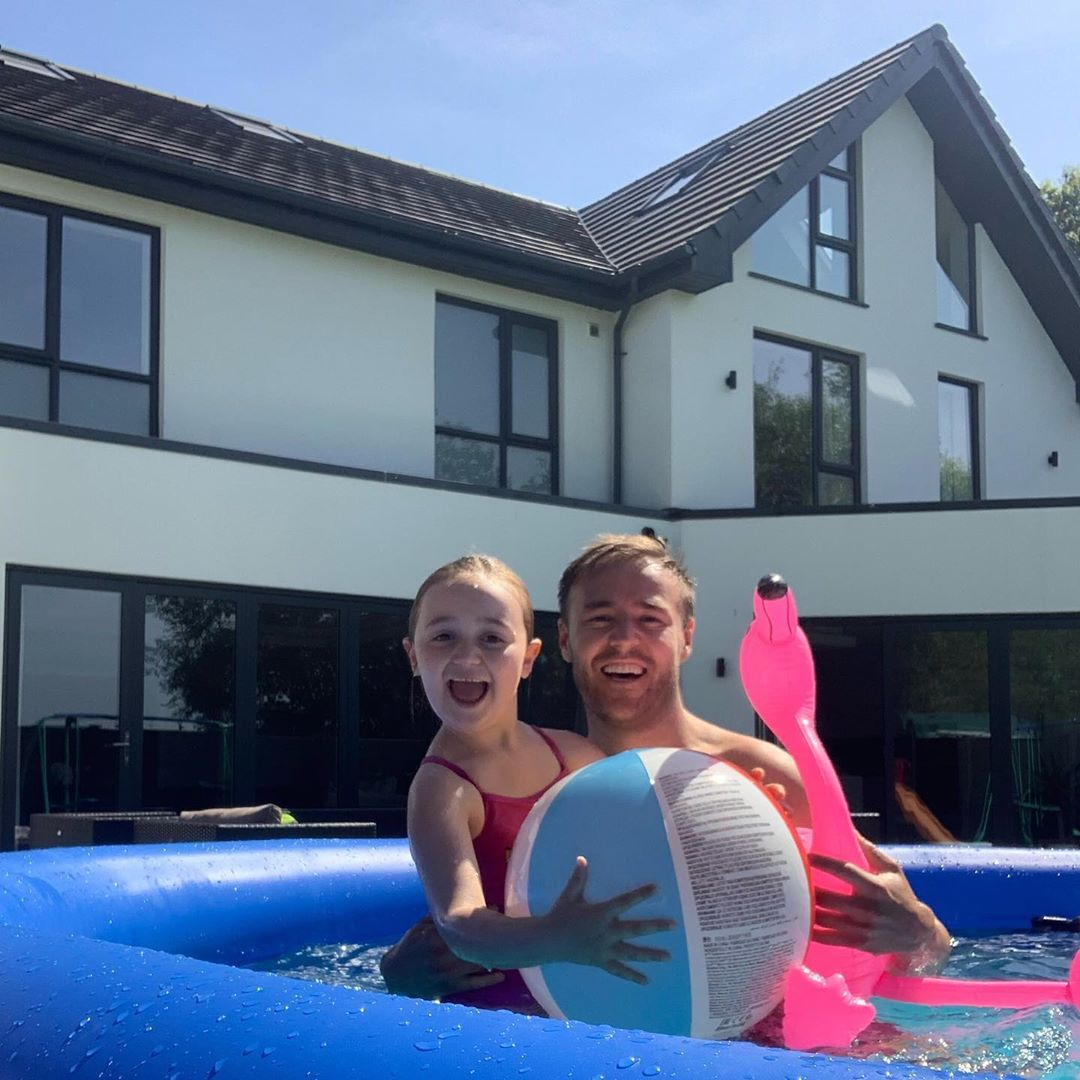 The post comes months after the actor – who plays Tyrone Dobbs in the ITV soap – appeared take aim at Lucy-Jo and new partner Lewis Devine in February after he called Sienna his own on the social media site.

Filming on Coronation Street resumes tomorrow, with three episodes being produced a week to make sure the soap stars on air – instead of running out next month.

However, some of the show's most popular stars, such as Bill Roache, 88, Barbara Knox, 86, Sue Nicholls, 76 and Maureen Lipman, 74, will not be allowed to return initially.

Any members of the cast and crew who are over the age of 70 or have an underlying health condition will remain at home.