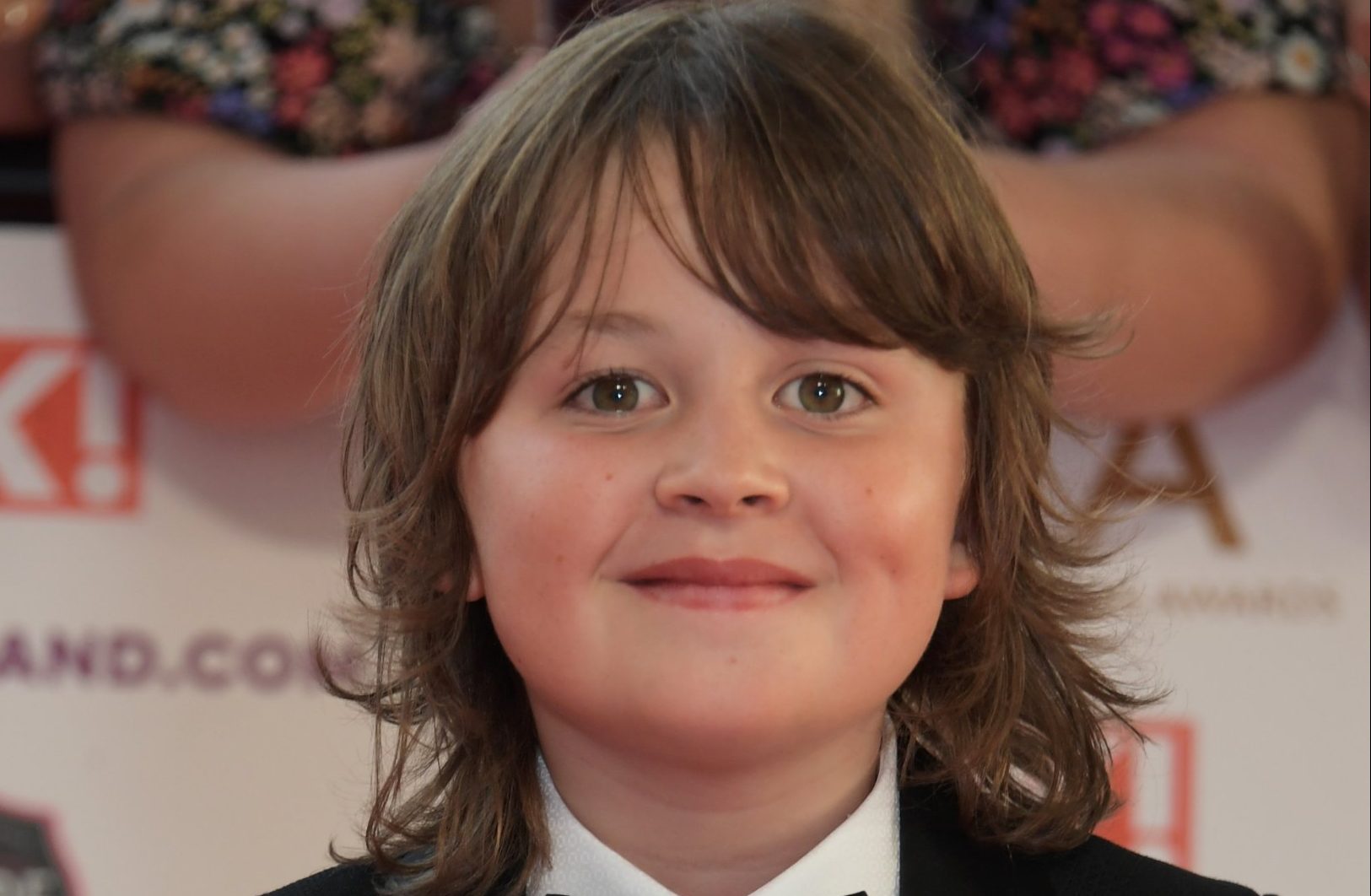 He has won the hearts of viewers after being introduced as Natasha Blakeman (Rachel Leskovac) and Nick Tilsley’s (Ben Price) son.

Nick had no idea he had a son but the pair have since bonded.

Jude told Metro.co.uk exclusively ahead of winning the prize: ‘I don’t know what I feel – excited, it’s like watching the TV but I am actually here.

He has given both heartwarming performances and fantastic comic timing, making him a star to look out for.

He was in a strong category and overcame competition from EastEnders’ Rose Ayling-Ellis who plays Frankie Lewis.

Other nominees were Rhiannon Clements, who plays popular villain Summer Ranger and Olivia D’Lima, whose character Fenisha recently died in a tragic episode of Casualty and Emile John, who plays Emmerdale local Ethan.

Earlier in the evening, Mollie Gallagher was revealed as the winner of the Best Dramatic Performance.

Sam has been involved in major storylines, including supporting Leanne in the wake of Oliver’s death – and taking down one of Harvey’s thugs with a telescope.

The actor said in his speech: This is amazing, oh my word. I want to thank all my fans and the Corrie cast and crew for helping me. And all of my family, thank you guys!’