Corrie spoilers: Asha lies for Corey after he badly injures Seb and Nina? 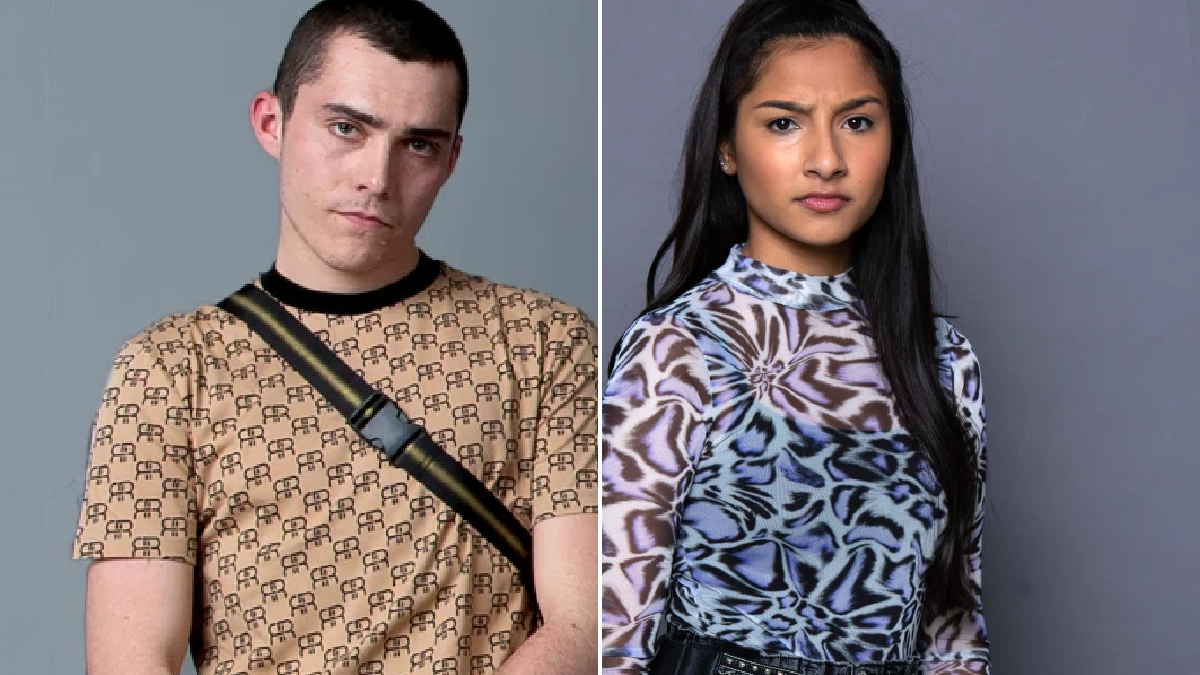 After he and his drunken gang surround the young couple, they hurl abuse at Nina for her appearance before launching a violent and unrelenting assault on them both, leaving them unconscious and requiring operations and tests.

As news spreads of Nina and Seb’s conditions, Asha is horrified and doesn’t think for one minute that Corey could have been involved – but when he then outright lies about his whereabouts at the time of the crime, will she clock the truth and will she give him a fake alibi?

Asha returns home from Amy’s to find Corey already there. Corey lies, making out he’s been home ages and was worried about her. Aadi (Adam Hussain) calls at Asha and Corey’s flat and tells them how somebody beat up Seb and Nina and they’re now in hospital.  Asha reels while Corey acts shocked.

The police question Nina. Nina recalls how she and Seb went for a walk and came across Corey and Kelly, but she struggles to remember anything about the attack.

Back on the Street, Abi (Sally Carman) wants to get to the truth and Corey puts on his best act, leaving Asha deeply uneasy.

Corey assures Abi that he knows nothing about the attack and he’s as shocked as she is. When he makes out that he’s always got on well with Nina, Asha’s perplexed. Corey swears to Asha that he’s entirely innocent but it would be best if she tells the police that he was with her all evening.

Will he manage to bully Asha into lying for him and betraying Nina and Seb? Or will she stand up to her bullying boyfriend and demand the truth about what really happened?