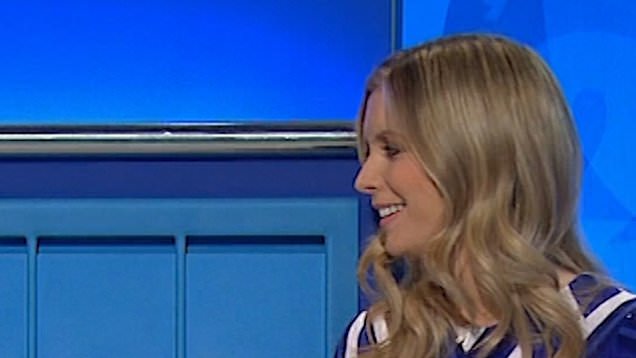 Countdown’s Rachel Riley restrained a laugh Wednesday night when a competitor selected an unfortunate series of letters with a somewhat rude meaning.

The contestants were given the letters E, I, P, D, A, B, R, P and C to play with, which resulted in the cheeky word.

‘Can you have “crapped,”?’ a player inquired.

Without missing a beat, Susie Dent confirmed that it was permitted: ‘Yes crapped, also to crap out in a game of craps, the dice gambling game, is to throw a losing throw, absolutely fine’.

Rachel couldn’t help but smirk as the letters on the board spelt out ‘I crapped’, while host Nick Hewer and Dictionary Corner star Susie Dent ignored the rude message. 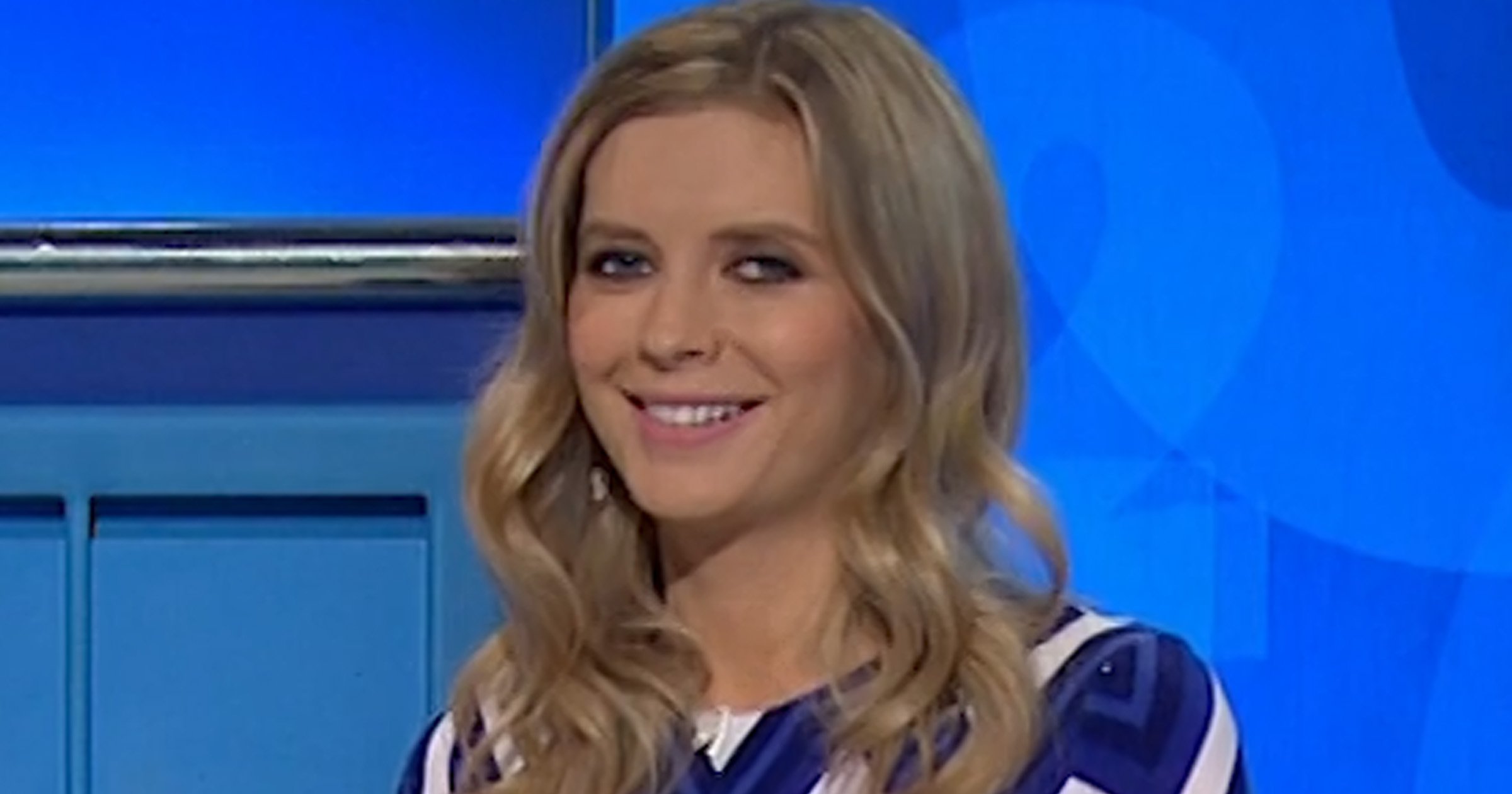 This isn’t the first time the word has been used on the show either.

Back in 1999 game show contestant Dennis Raishbrook also chose letters that spelt out the rude word.

There were some nervous giggles when Dennis looked at his letters – C P P D E A I R and N – and revealed the word he had come up with.

‘I’m not very happy about it, really,’ the retired accountant told broadcaster Richard Whiteley. He then clarified that his word was ‘crapped’.

The audience couldn’t hold in their laughter.

Richard added: ‘It relates to the man who invented the water closet – Thomas Crapper.’

Dennis received seven points after the experts in Dictionary Corner decided that it was a genuine word.

Sadly he didn’t go on to win the game.

Anne Robinson has recently been pictured with her Countdown co-stars for the first time as she prepares to front the Channel 4 game show.

Standing on set she was joined by Rachel and Susie, as the broadcaster has dubbed them the ‘three ladies of Countdown’.