Countryfile was back and while the majority of presenters were out exploring nature, John Craven OBE was sitting down to plough through the photographic entries for the 2021 calendar. However, fans were less than impressed when the majority the instalment promoted the competition.

Every year, Countryfile asks for viewers and fans to get out their cameras and phones, and take breathtaking photos.

This year’s theme was ‘Bright and Beautiful’ and they received over 60,000 photographic entries.

But John was not alone in the decision making process, he had the help of acclaimed wildlife cameraman and presenter Simon King, as well as broadcaster Cerys Matthews.

“Why do you think so many people have applied?” John asked. 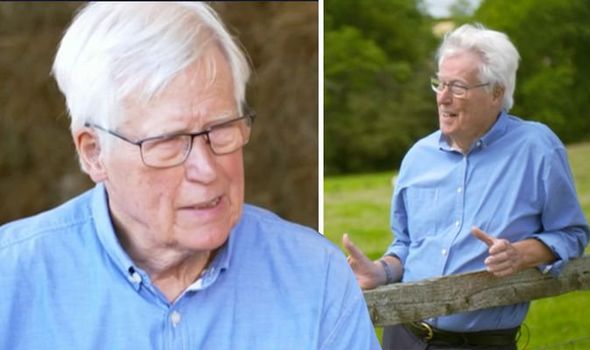 Simon said: “I think it goes without saying John, during the early part of lockdown, more and more people were focused on what was in the neighbourhood, what was in the back garden, and had the time and opportunity to look closer.

After much deliberation, John and his fellow judges decided on the final 12.

John then ran through each image, its description and how to vote for it to become the front cover – twice. 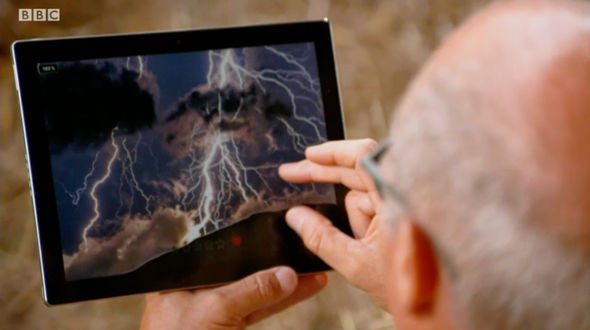 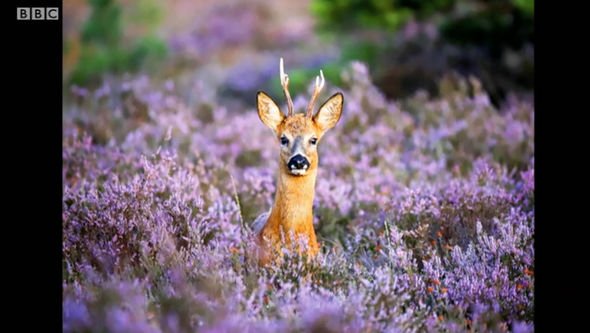 Taking to Twitter to comment, one said: “#countryfile #bbc so Countryfile devote half of their programme to their calendar…how to buy it etc. Surely this is advertising? @bbc it’s Harvest..farmers busiest time, try reporting on that @countryfile.”

“I’m fed up with the Bloody calendar already !!! #countryfile,” another remarked.

Someone else mentioned: “Next week’s #countryfile will be an hour of the calendar photos with John Craven reading out the name of the photo and the telephone number to ring as your choice….”

“Country file calendar alert for the next 10 weeks #countryfile,” someone mentioned. 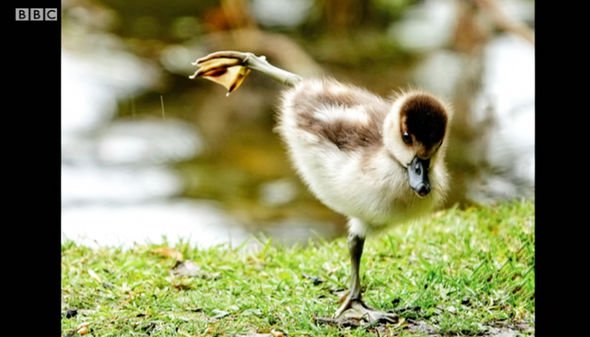 “It’s that time of year when #countryfile are flogging the overpriced calendar!” A tweet read.

As for what images the calendar will contain, the majority fit within the seasons of a year.

From snow-covered mountains, to baby ducks and rabbits sniffing daffodils.

A ladybird perching on a flower also appears, as well as a field of poppies.

There is a close up of a wasp sucking nectar as well as a dear peering out from a field fo heather.

And a Countryfile calendar would not be complete without a stag.

Countryfile airs Sunday evenings at 7pm on BBC One.