COUNTRYFILE'S Adam Henson has hit back at complaints after viewers criticised a "cruel" slaughterhouse segment on the show.

A recent episode of the BBC show saw farmer John Watson speak about "slaughtering" his animals as he admitted many of his calves don't make it to adulthood. 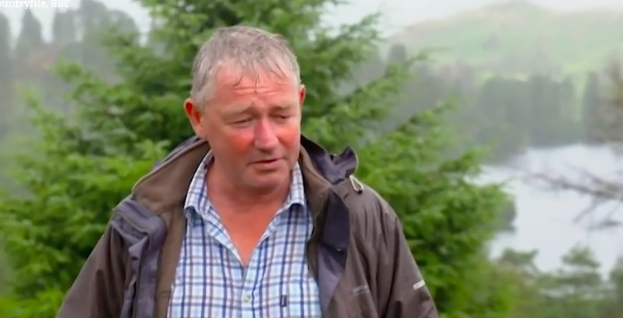 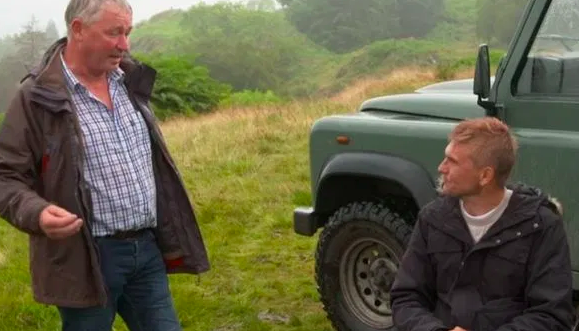 However, some viewers were left outraged by the segment, with some branding it "insensitive".

It's not the first time the show- which first aired in 1988 – has faced backlash over its farming segments.

But BBC host Adam has defended the segment, and explained that some people "don't think" about where their food comes from, or they "just don’t know."

Speaking in an exclusive interview with Express.co.uk, Adam explained: "Supermarkets have made food incredibly accessible for people, haven't they?

"Our population has grown enormously, and a huge percentage of our population is urban living in towns and cities that don't have a connection with the land and food production.

"People will be picking up a pack of potatoes, carrots, strawberries and burgers and probably not paying a thought of where it's coming from and how it's being produced."

John – who runs his father’s farm, Cotswold Farm Park – noted that there is a "large void of knowledge" about what's happening in the food supply chain.

The farmer continued: "And a lot of these programmes [like Countryfile] highlight some of the issues, some of the difficulties and some of the challenges.

"But also, some of the great successes," he added. I'm a strong believer that we produce some of the best food in the world in the UK.

Countryfile airs on BBC One at 6.30pm every Sunday. 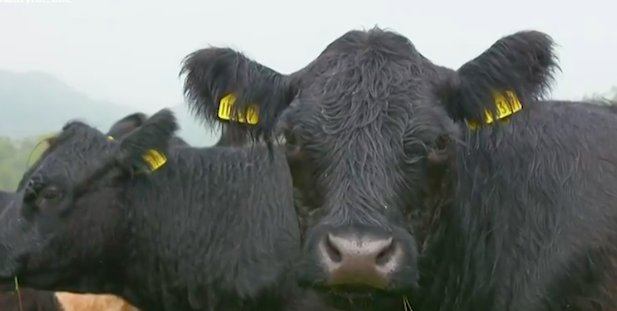