COUNTRYFILE'S Helen Skelton has finally broken her silence onrumours that she could be set to join Strictly Come Dancing.

Helen, 37, previously appeared on the 2012 Christmas special edition of the BBC show, during which she was partnered with Artem Chigvintsev. 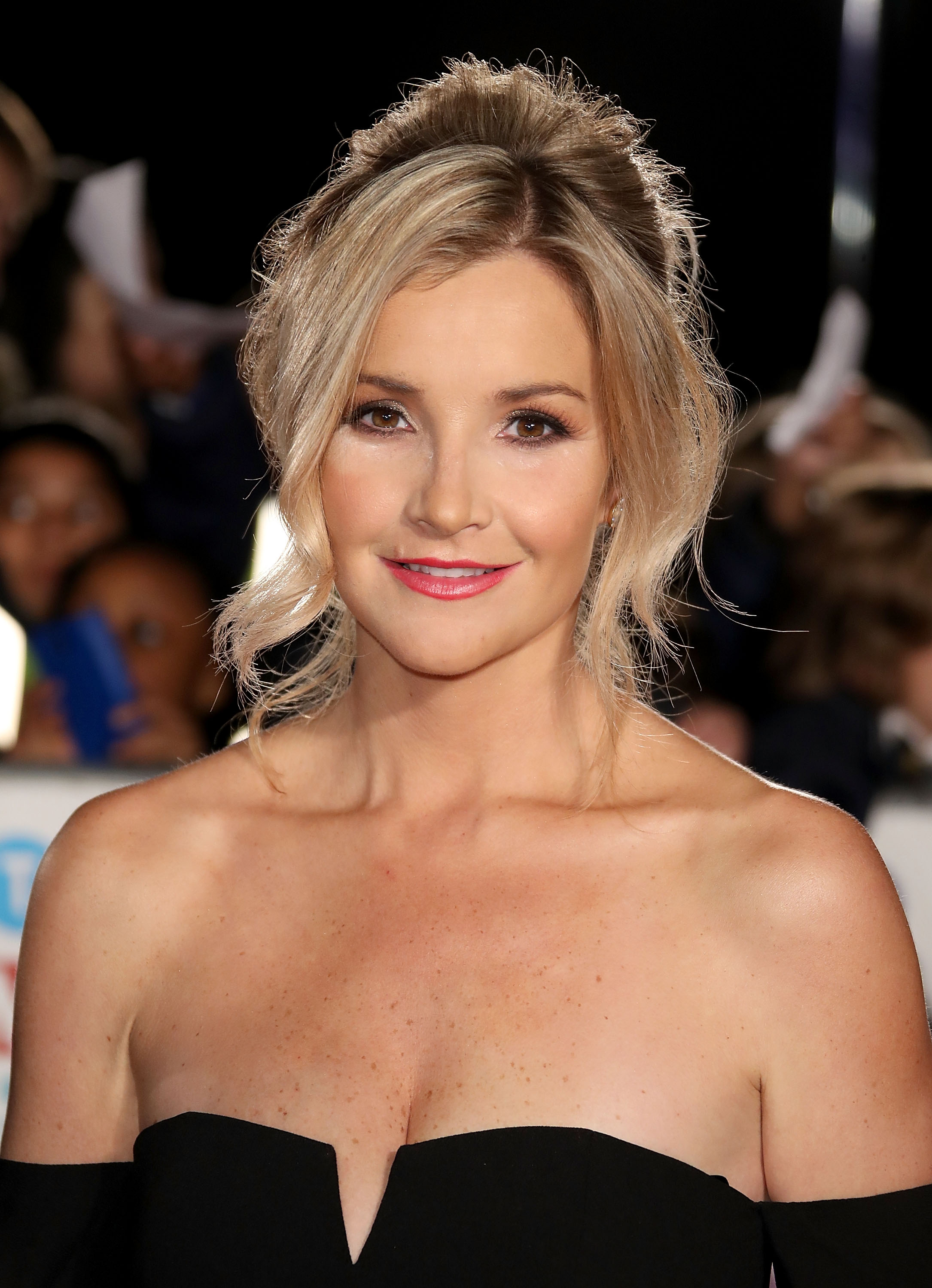 And with the new series of Strictly set to air later this year, fans have been speculating that the former Blue Peter host might be set to join the 2021 lineup.

But with her busy work schedule, including presenting shows Countryfile and On The Farm, the mum-of-two has hinted she would struggle to fit it in if she was asked.

In a recent interview with the Daily Express, Helen revealed it's difficult to say no to the show.

She said: "It's one of those shows I think that is such a, you know, in terms of a telly gig, it’s the biggest and the best. 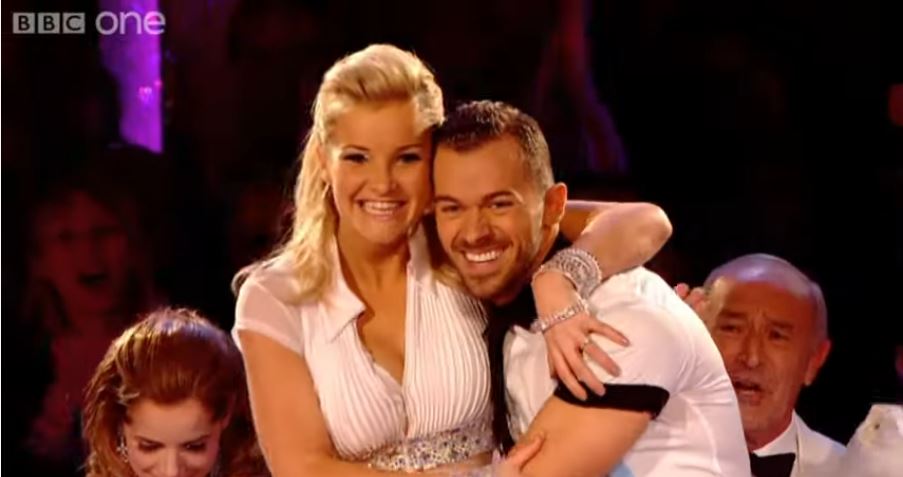 Helen continued: "I think anybody who works in telly would find it very difficult how to say no to it."

Despite her admiration for the TV show, Helen said she's got a busy work schedule meaning she likely wouldn't have time to put on her dancing shoes. 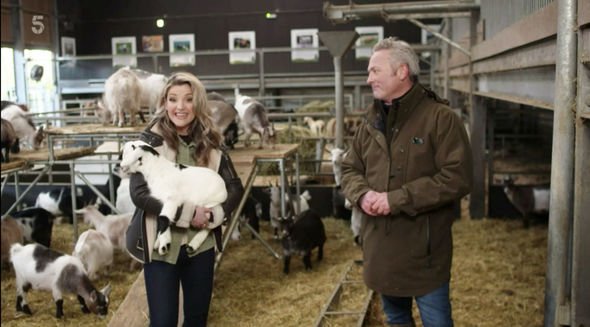 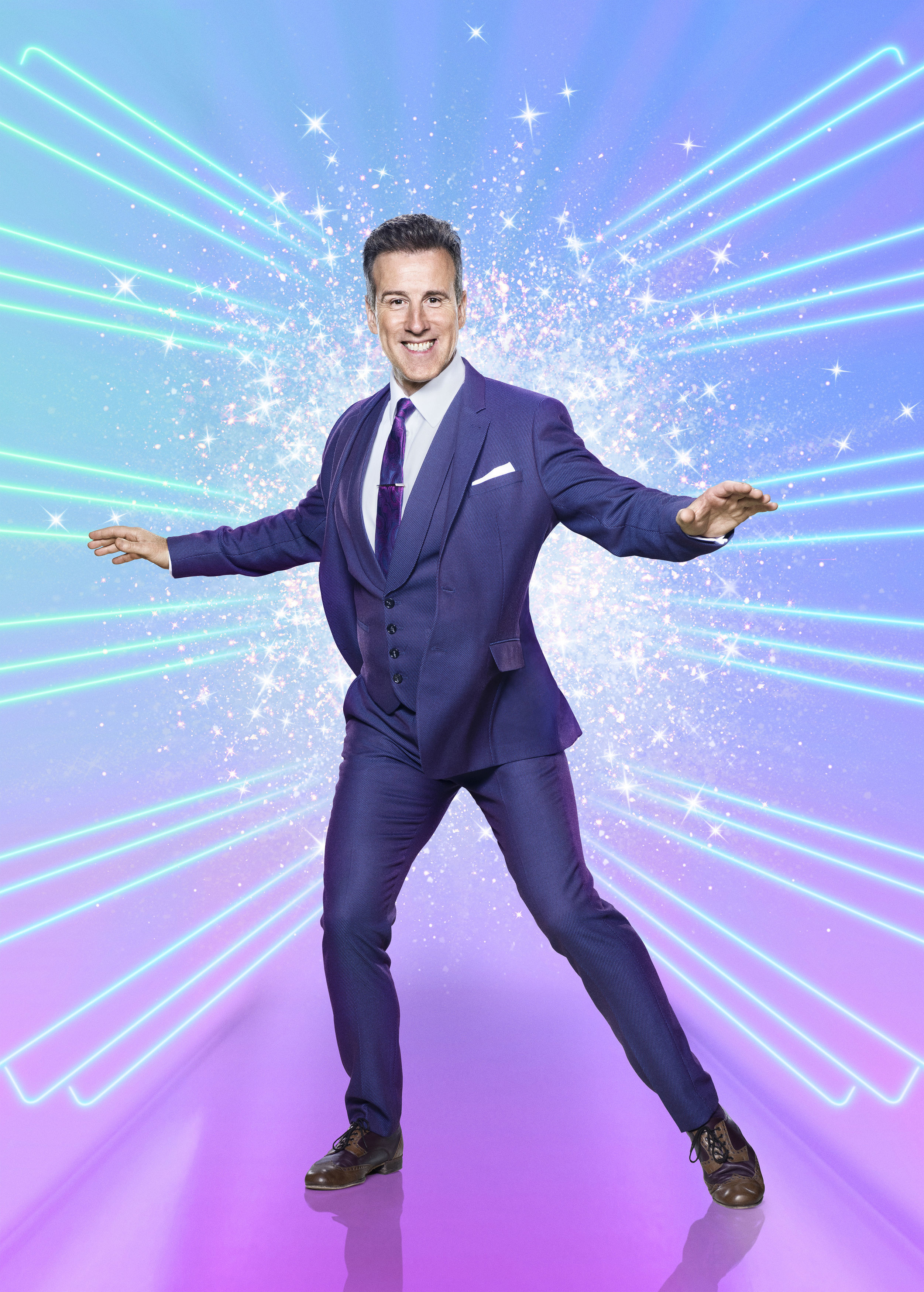 "To be honest, I'm chock-a-block full at the minute and I'm kind of really excited about the podcast."

The BBC is yet to confirm when Strictly Come Dancing 2021 will start. 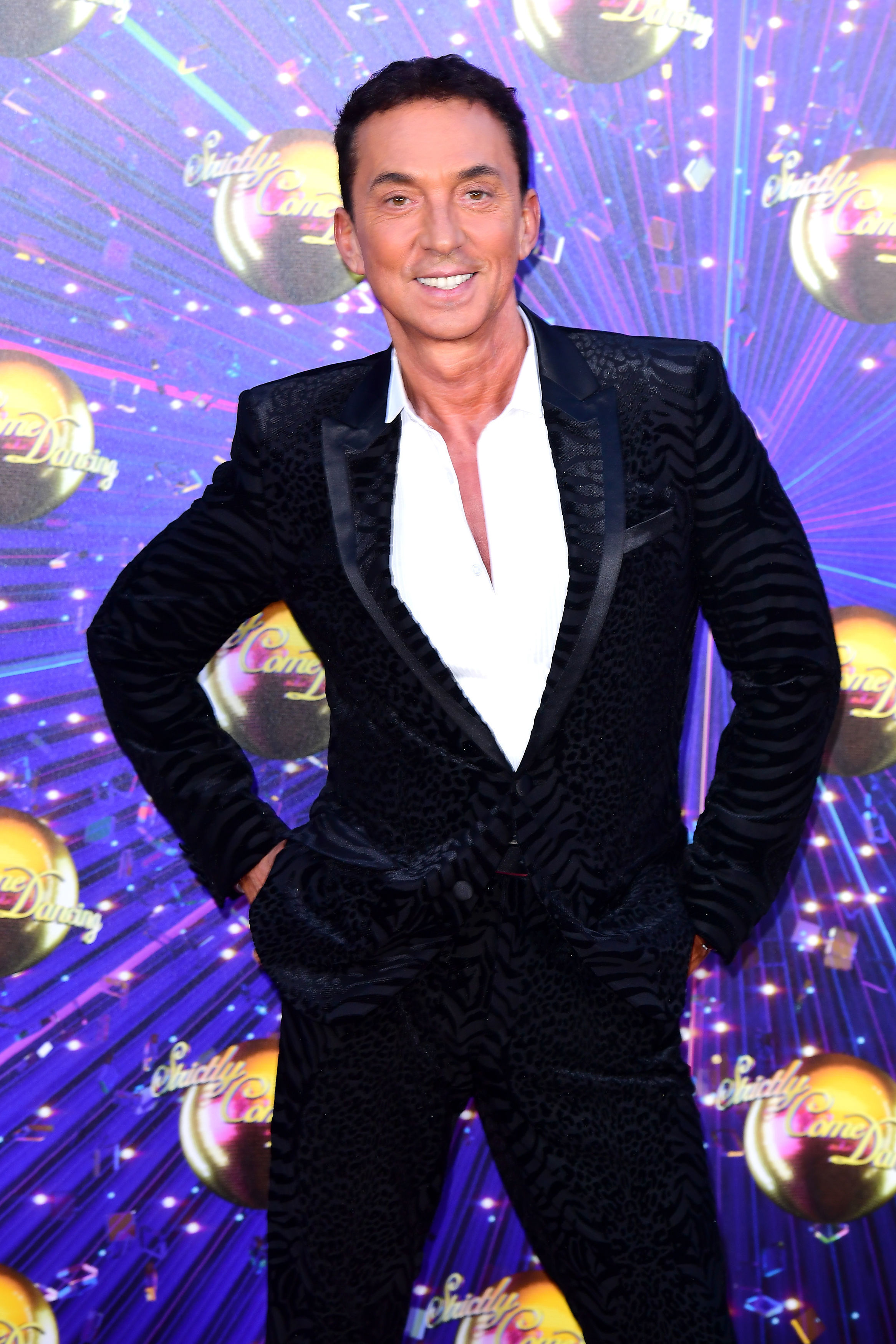 The professional dancer, 54, has been confirmed as a judge on the upcoming 2021 series after a successful stint filling in last year.

Announcing the news, Anton said: "My loves I cannot tell you how thrilled I am to be stepping into Bruno’s brogues for the next series of Strictly," he said.

"It’s a dream come true to be judging alongside the best of the best and I promise to be kinder to all the couples than any of them have ever been to me."

Bruno, 65, was forced to miss last series because of the coronavirus travel restrictions as crossing the Atlantic proved too problematic.

Ahead of the show's return this autumn, Bruno pulled out of returning as a judge.

Countryfile airs on Sundays at 7pm on BBC One.