DAVID Beckham's son Cruz has proved he’s a chip off the old block – by having his first tattoo at 16.

He showed off a butterfly on his right thigh during the family’s yacht holiday in Miami. 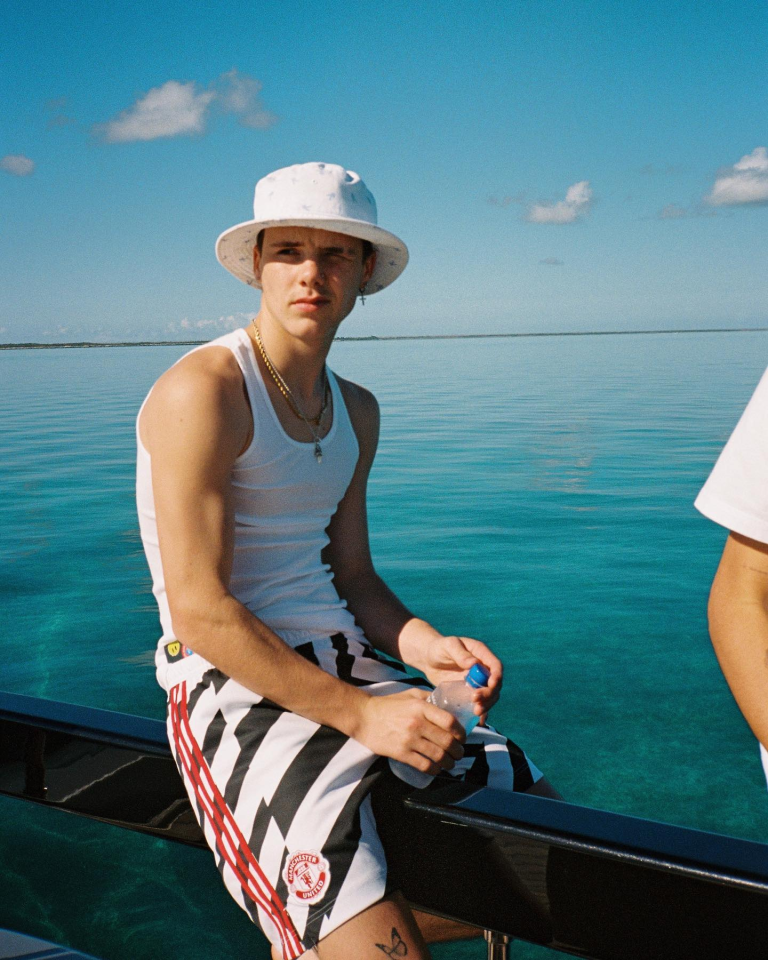 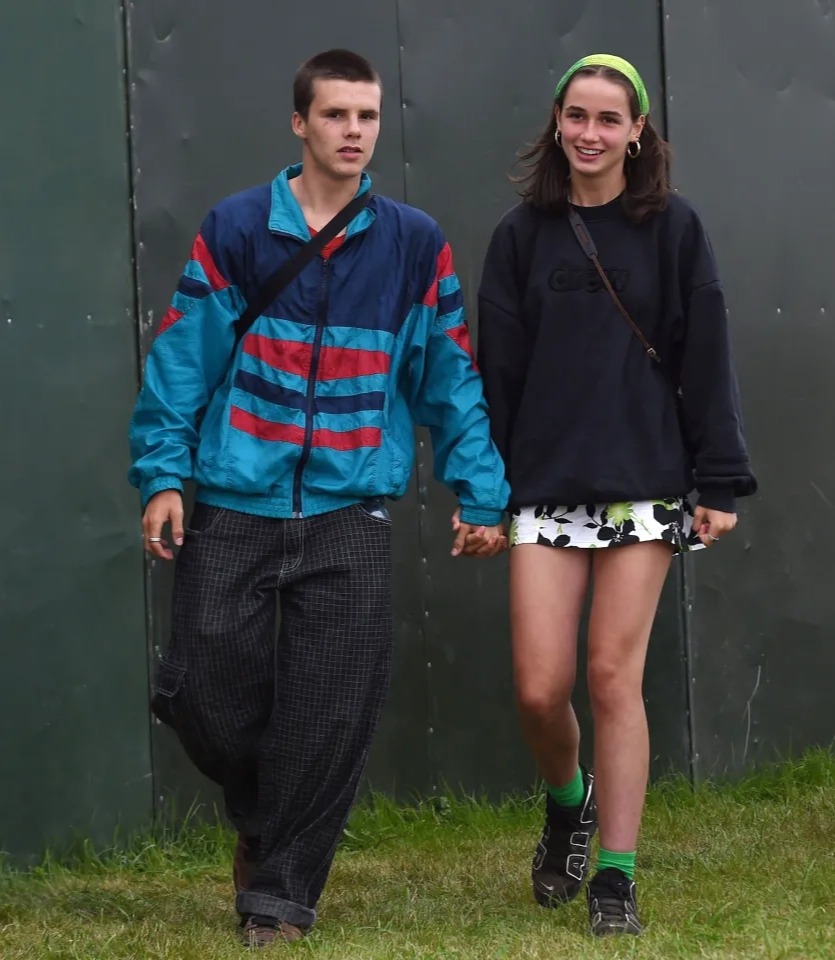 And Cruz – ­who is said to have had it done in the US – is already planning his next one.

Dad David has more than 60 tattoos and mum Victoria has seven, while eldest brother Brooklyn sports more than 30 and older brother Romeo has seven.

A source said: “Cruz is delighted with the butterfly but has a way to go to catch up with the rest of the family.”