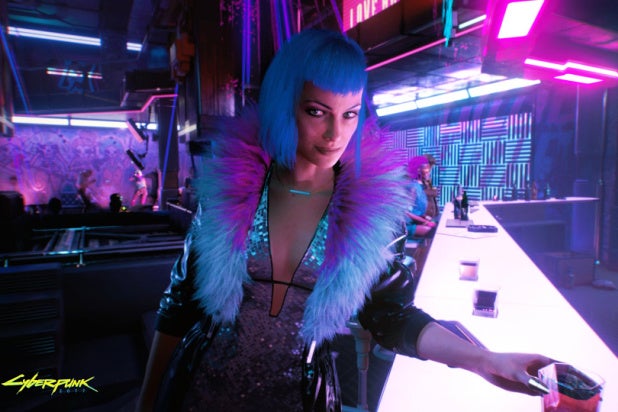 Adding to video game developer CD Projekt Red’s growing woes this week, Sony Interactive Entertainment (SIE) announced on Thursday that it was removing “Cyberpunk 2077” from its online store and will provide refunds to dissatisfied customers.

The statement continued, “Once we have confirmed that you purchased Cyberpunk 2077 via PlayStation Store, we will begin processing your refund.  Please note that completion of the refund may vary based on your payment method and financial institution.”

“Cyberpunk 2077,” based on the 1980s tabletop role playing game and featuring Keanu Reeves in a starring role, was hugely hyped and received fairly decent praise from reviewers ahead of its Dec. 10 release. But reviews were based solely on highly curated sessions with the PC version of the game, and reviewers did not play the console version.

Upon release, in addition to a high amount of bugs reported by players, people also noted a stark contrast between the graphics as advertised and the visuals actually rendered on current consoles PlayStation 4 and Xbox One. The backlash, which included even Elon Musk, got so bad that not long after release CD Projekt Red was forced to issue an apology for the crummy console presentation,

In its apology, CDPR said it was sorry for not showing the game “on base last-gen consoles before it premiered and, in consequence, not allowing you to make a more informed decision about your purchase.” The company added that it two large patches in the works that together “should fix the most prominent problems gamers are facing on last-gen consoles.”

The company also said they consulted with Sony on the decision to remove the game from its store.