DAME Barbara Windsor’s iconic bikini from Carry On Camping is up for sale after it was rescued from a bin.

The star played student Babs in a scene where it hilariously pings off as she exercises. 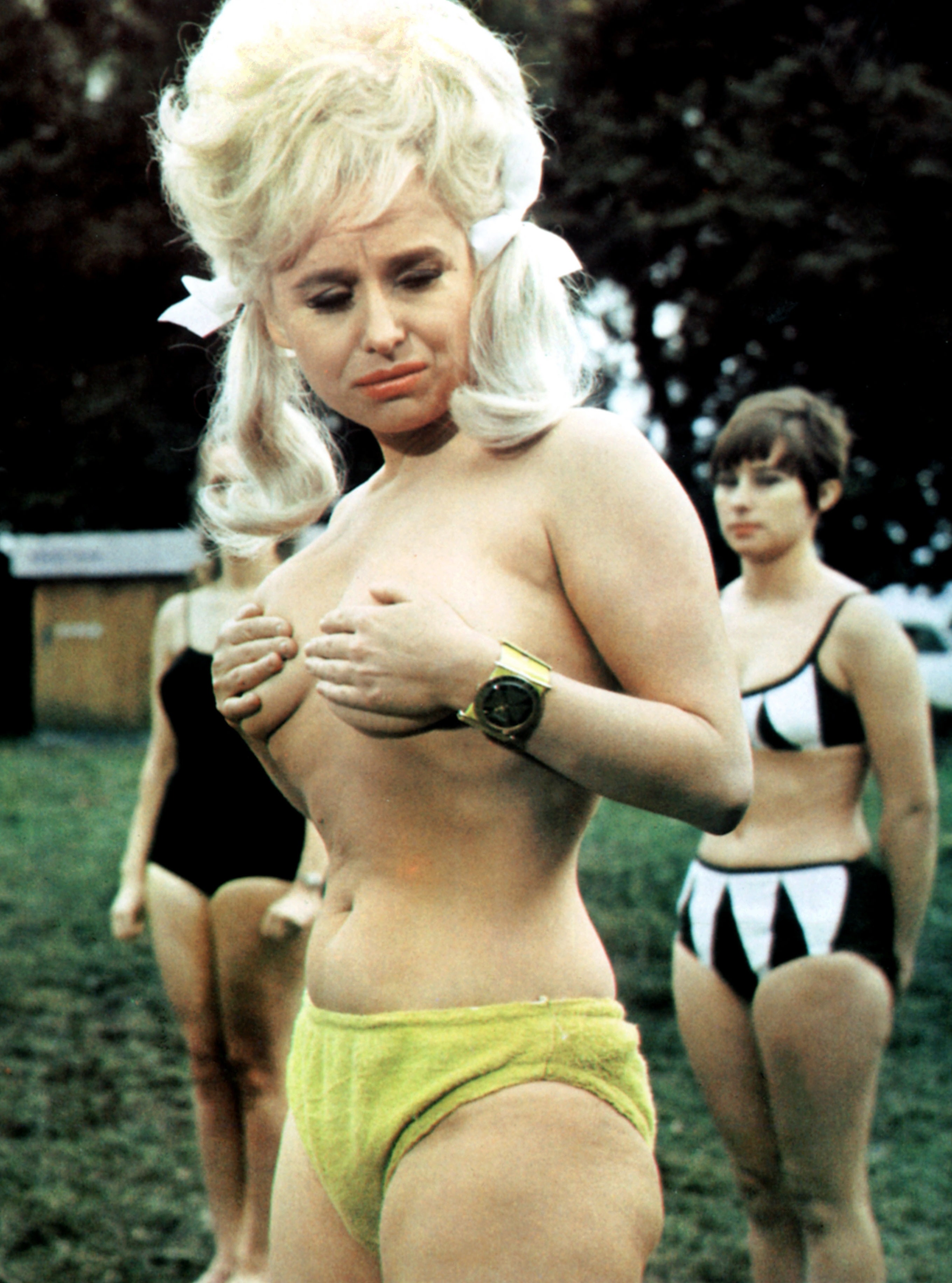 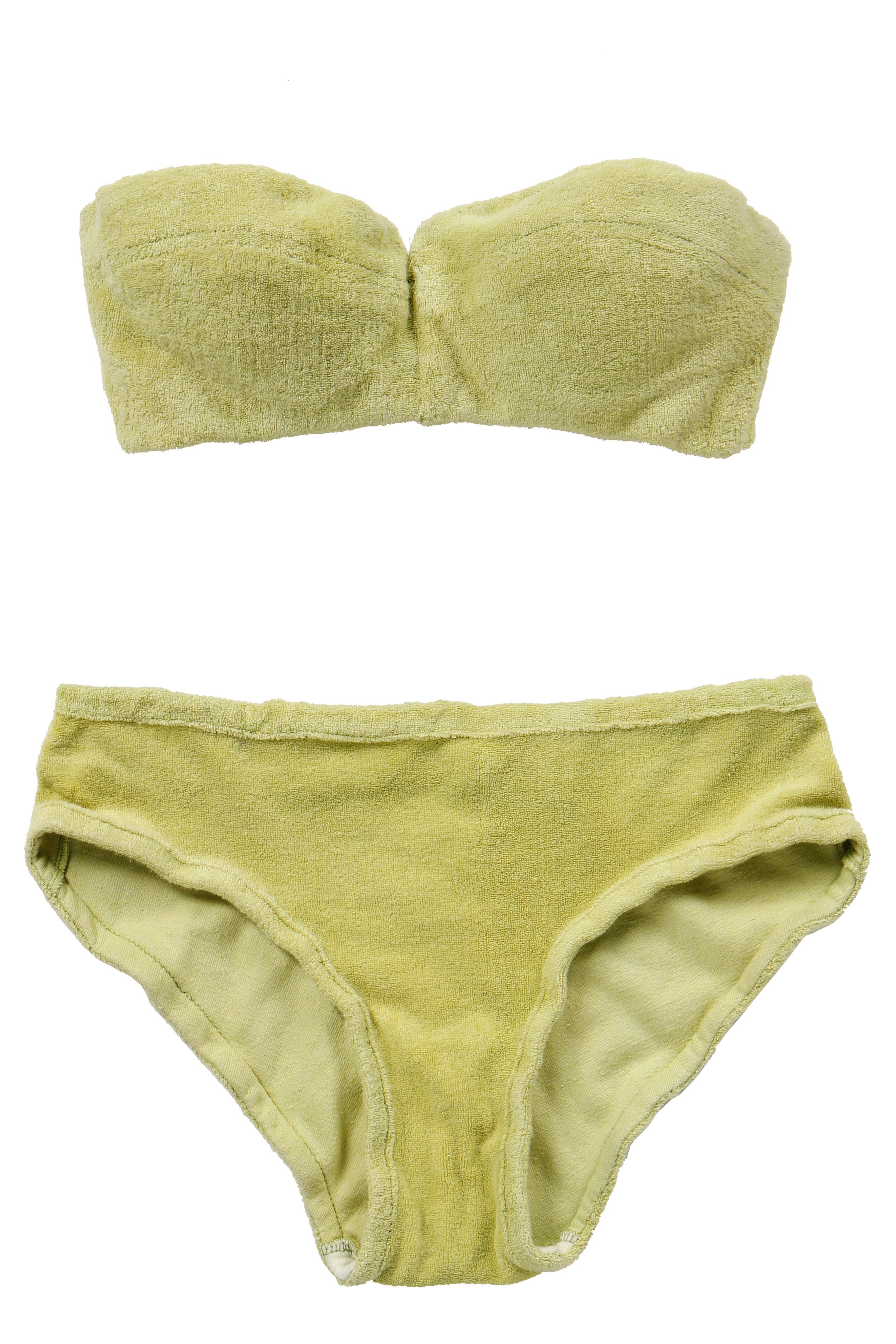 The cotton towelling top still has a hole from a hook which was fixed to rip it off in the 1969 film.

A staffer at costume firm Bermans & Nathans salvaged the outfit.

It is tipped to fetch £1,200 with proceeds going to the Alzheimer’s Society.

Dame Barbara, 83, died of the disease in December. 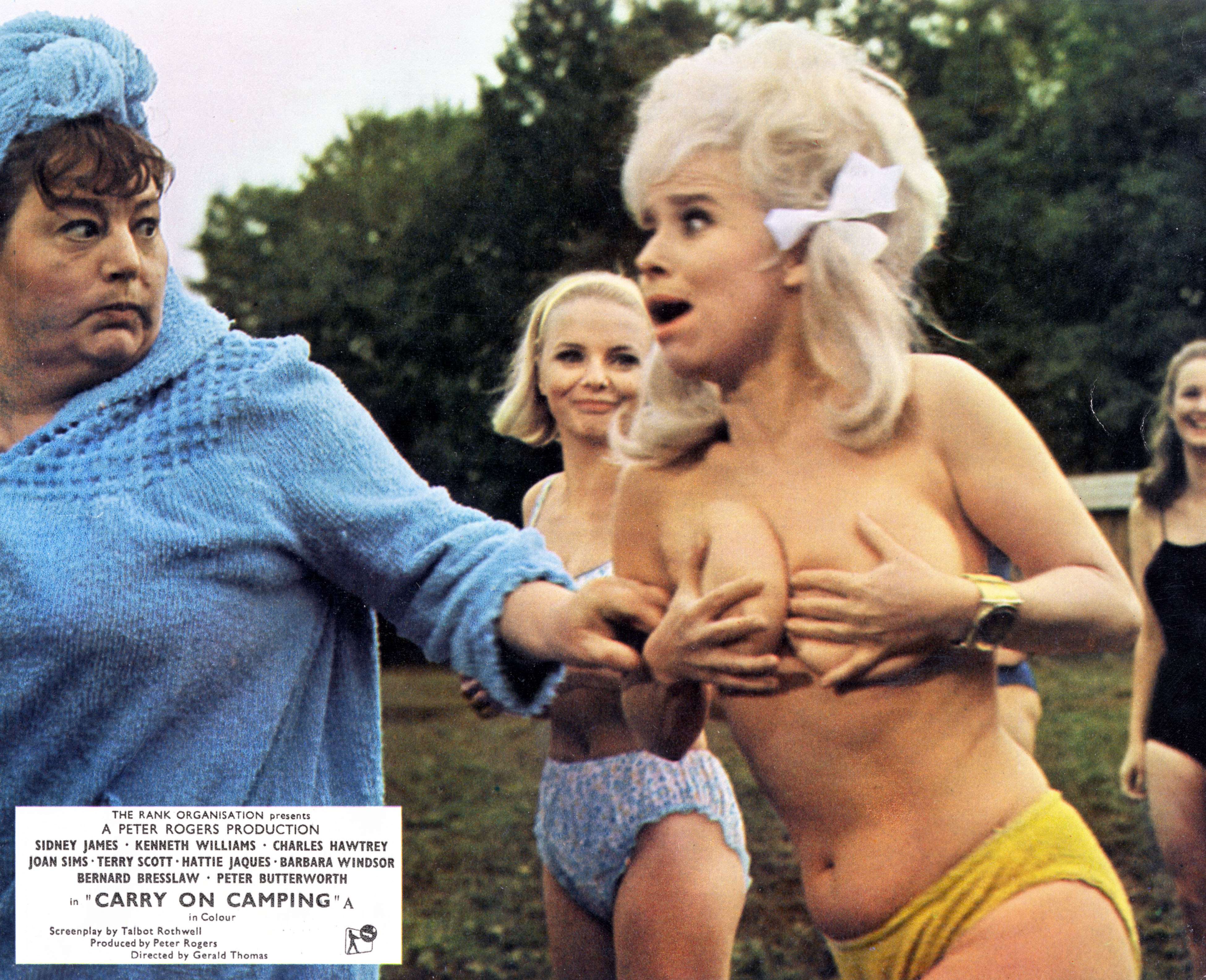 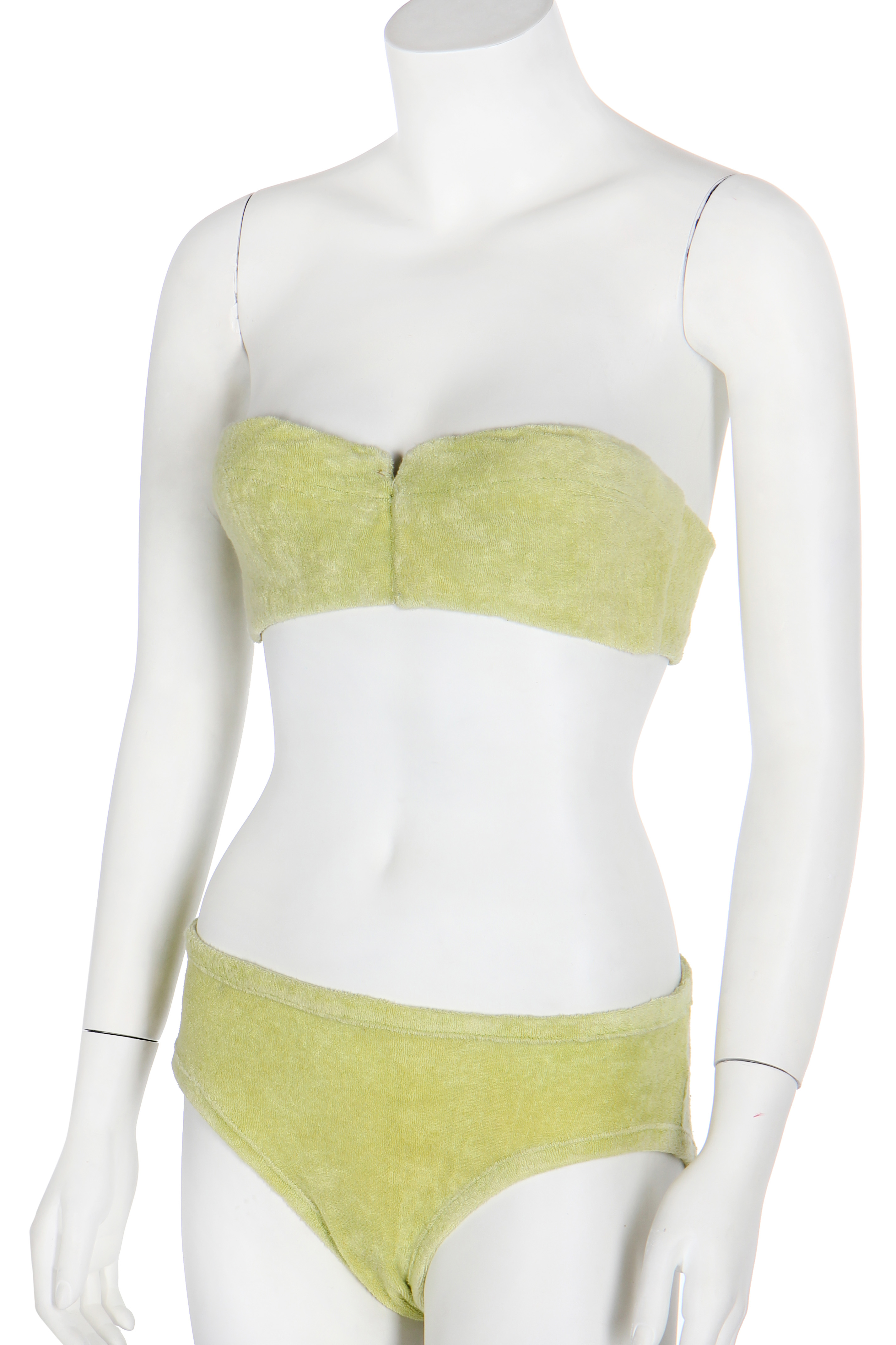 Husband Scott hailed it “a touching tribute”, adding: “I’d say it was fitting but it flew off, so it wasn’t!”

The London sale is on June 15.