The Welsh singer, 83, is celebrating her near 70-year showbiz career with new album I Owe It All To You. 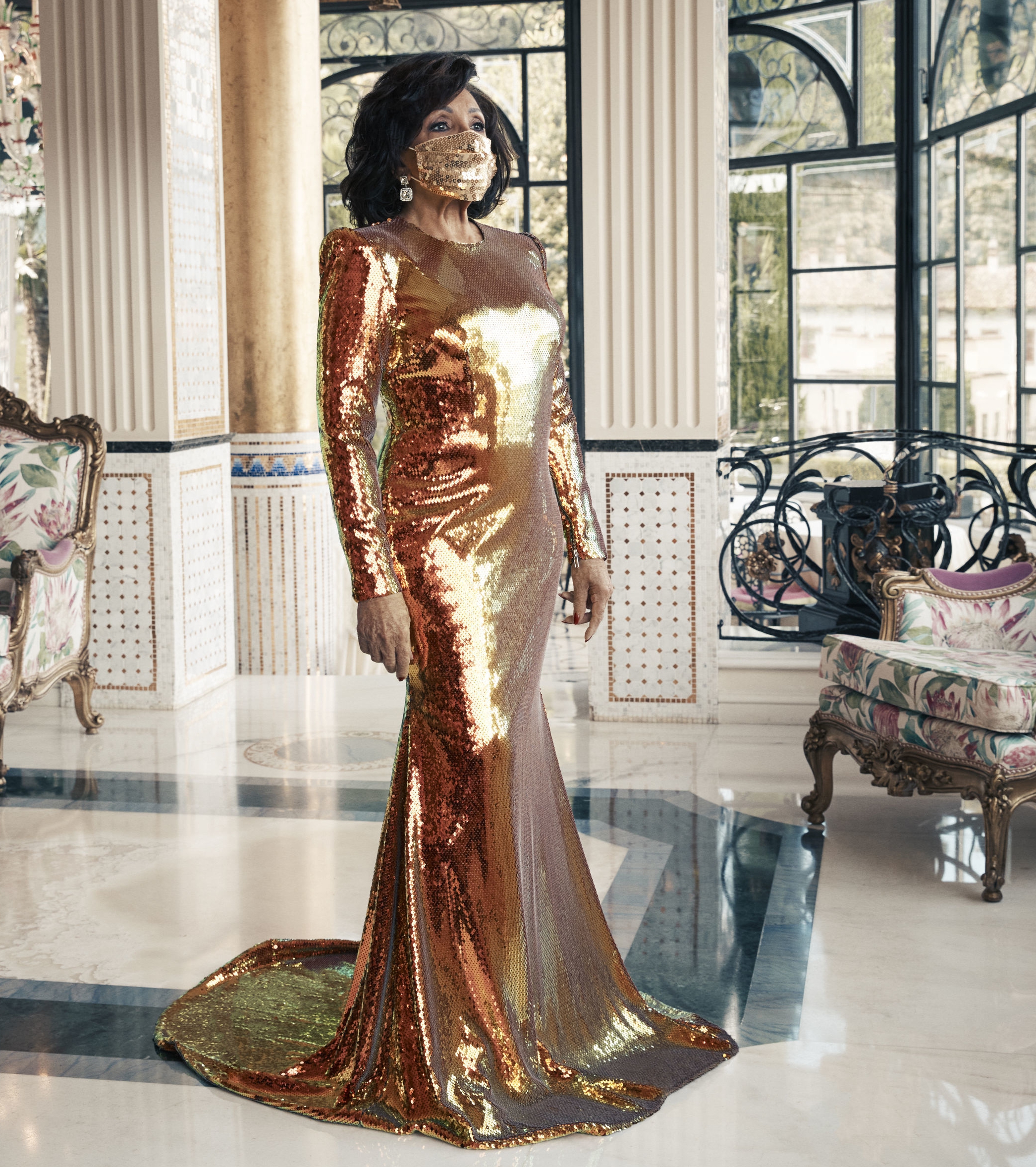 The Diamonds Are Forever star said it was “very personal” and has dedicated it to her fans.

It will include both new material written especially for the 83-year-old, as well as tracks chosen to reflect her life and career, during which she has released 70 albums and sold nearly 140 million records.

Some of Dame Shirley's biggest hits include the theme songs to the James Bond films Goldfinger, Diamonds Are Forever and Moonraker.

Her last studio album was Hello Like Before, which was released by RCA in 2014. 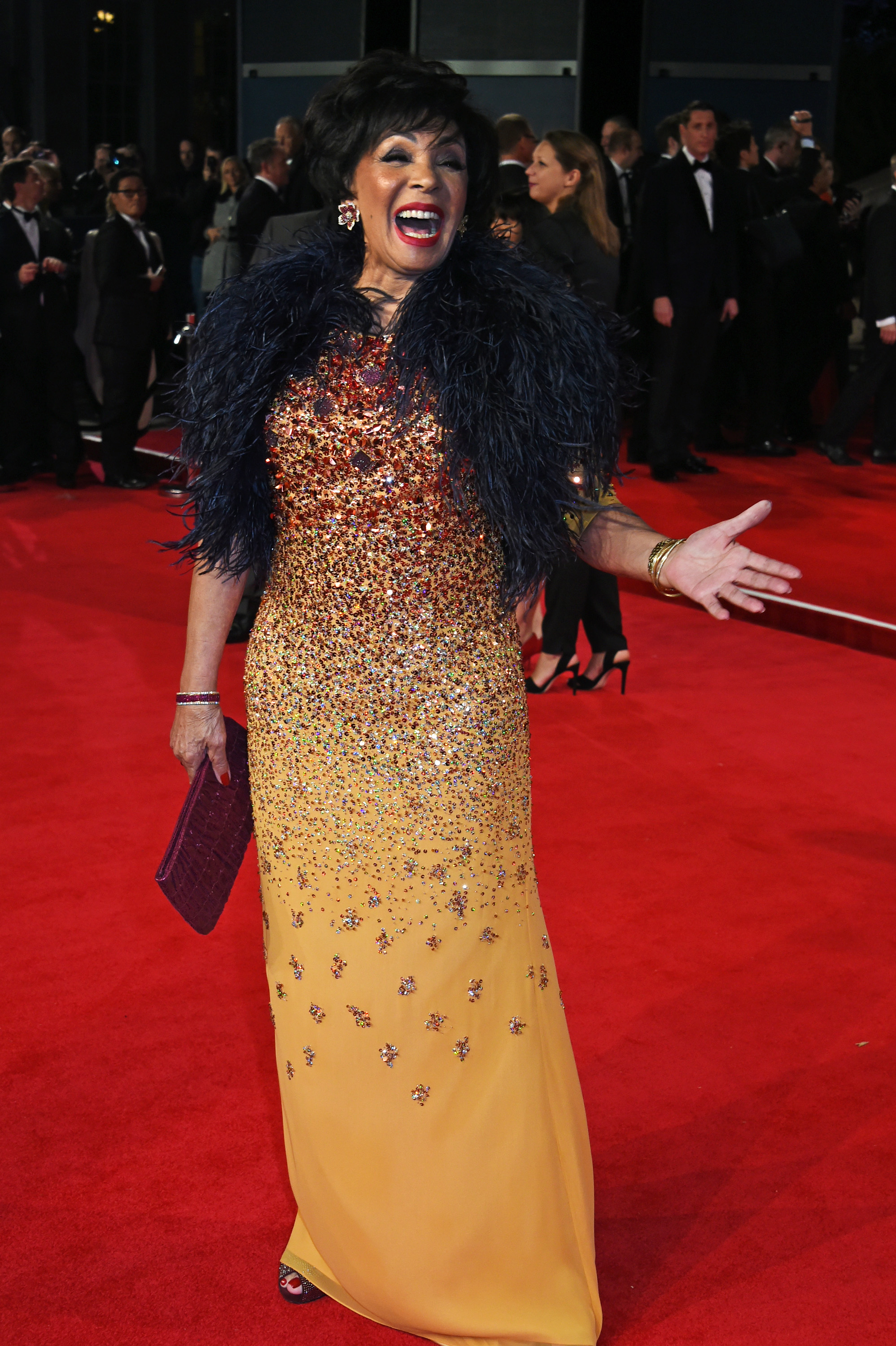 Dame Shirley first started singing as a teenager in her native Wales, performing in pubs and clubs while also working in a factory.

She became the first Welsh singer to score a number one single, in January 1959, with As I Love You from the album The Bewitching Miss Bassey.

She was made a dame for her services to performing arts in 2000.