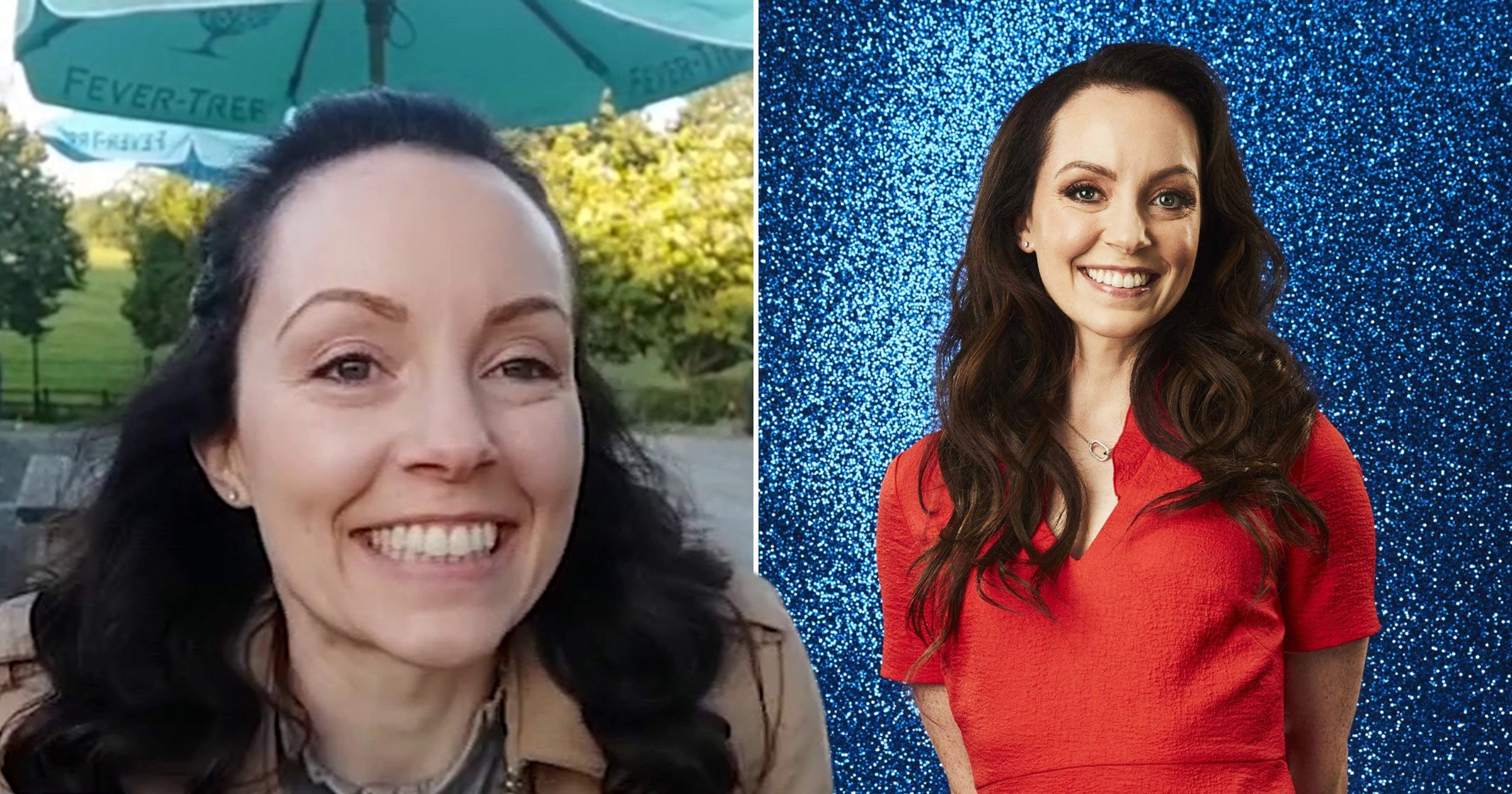 Paralympian Stef Reid is the latest star to be confirmed to take part in Dancing On Ice 2021 after being revealed on Good Morning Britain.

Stef, 36, who competes in track and field events, said on the show: ‘I have some really exciting news. I’m going to be picking up a new sport this winter and it comes with a little bit of showbiz.

‘I’m going to be a contestant on Dancing on Ice and it’s a little bit scary but I cannot wait!’

Stef, who lost her right foot in a boating accident as a teenager, had her greatest Paralympics successes at the Paralympic Games at Beijing where she won a bronze in the sprint in 2008 and silver in the long jump at London 2012.

The Team GB Paralympics star is the third of the 2022 line up to be announced, joining Coronation Street’s Sally Dynevor and Bez from the Happy Mondays.

Dancing On Ice returns in the new year, with the rest of the line-up yet to be announced.

Another name which has been touted for the series is Rachel Stevens, though it has yet to be confirmed whether the S Club 7 star will be competing.

A source told The Sun: ‘She brings with her a huge fanbase from her days in S Club 7 and as an artist in her own right.

‘Rachel looks stunning and will look absolutely sensational on the ice – plus she has experience of dancing both in her pop career and afterwards.’

Good Morning Britain airs weekdays from 6am on ITV.