A DARK documentary from HBO is set to discuss the exploitation of child actors. 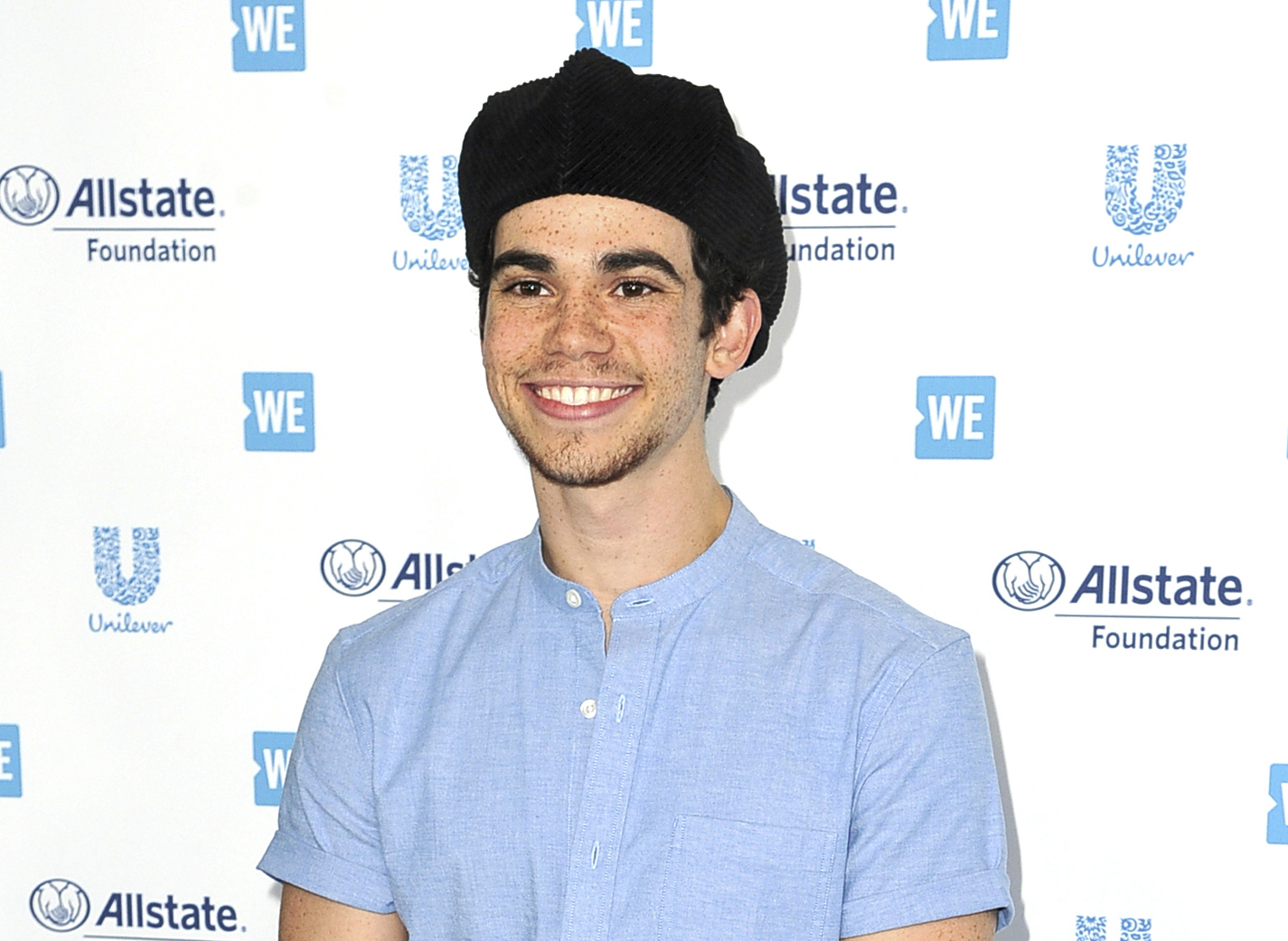 Wil Wheaton, Evan Rachel Wood and Matilda actress Mara Wilson are among those to speak about their experiences in the 90-minute doc directed by Alex Winter (Bill & Ted's Excellent Adventures).

Cameron, who starred in a catalogue of Disney favourites including Descendants and Jessie, spoke about his struggle with his personal life beingshared with fans.

"You shouldn't have to deal with all of the responsibilities and all of the eyeballs when you're that young," said Boyce, who died from epilepsy last year at the age of 20.

"Everybody has an idea of what they want you to be, and at that age you don't even know what the hell you want to be… 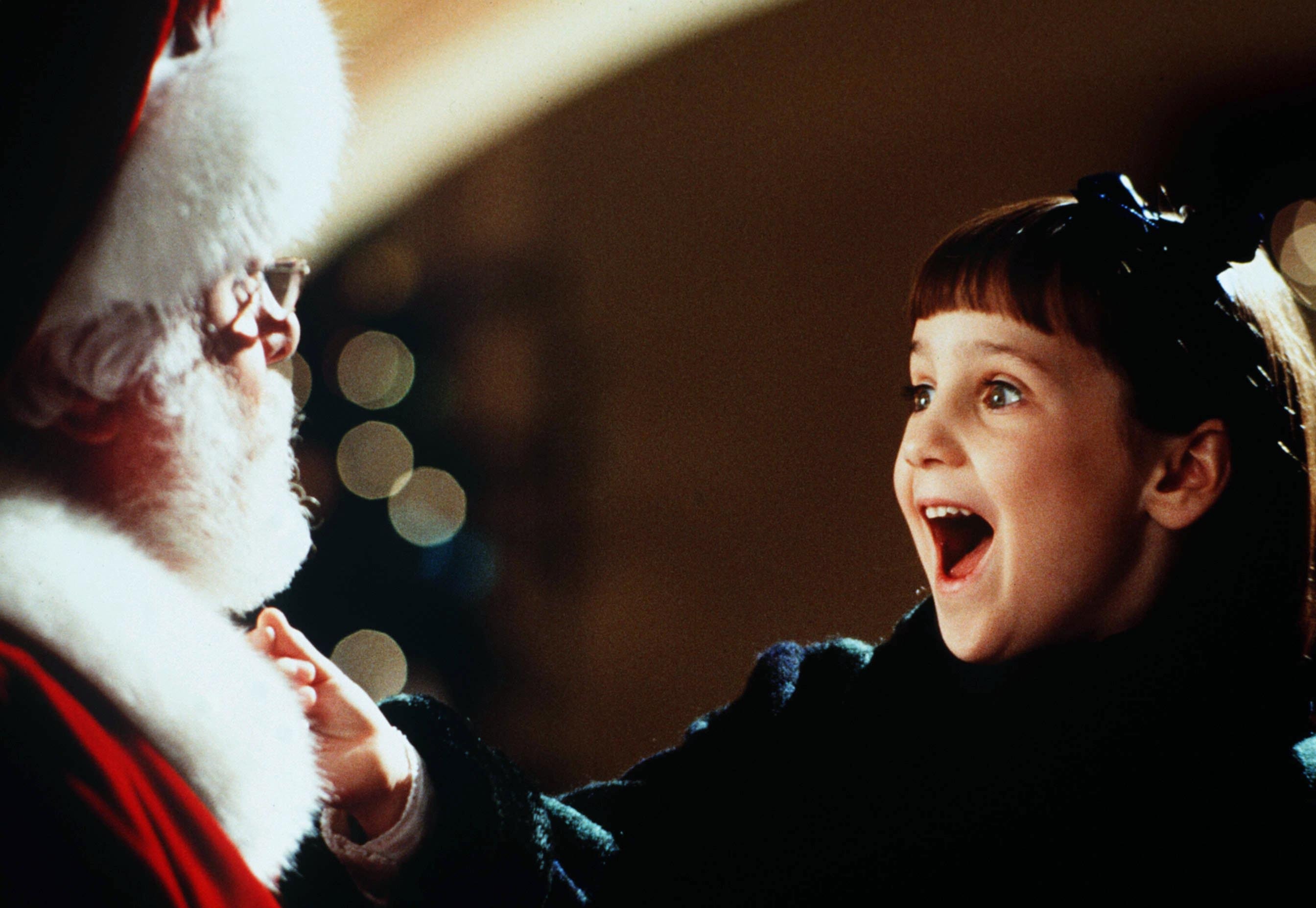 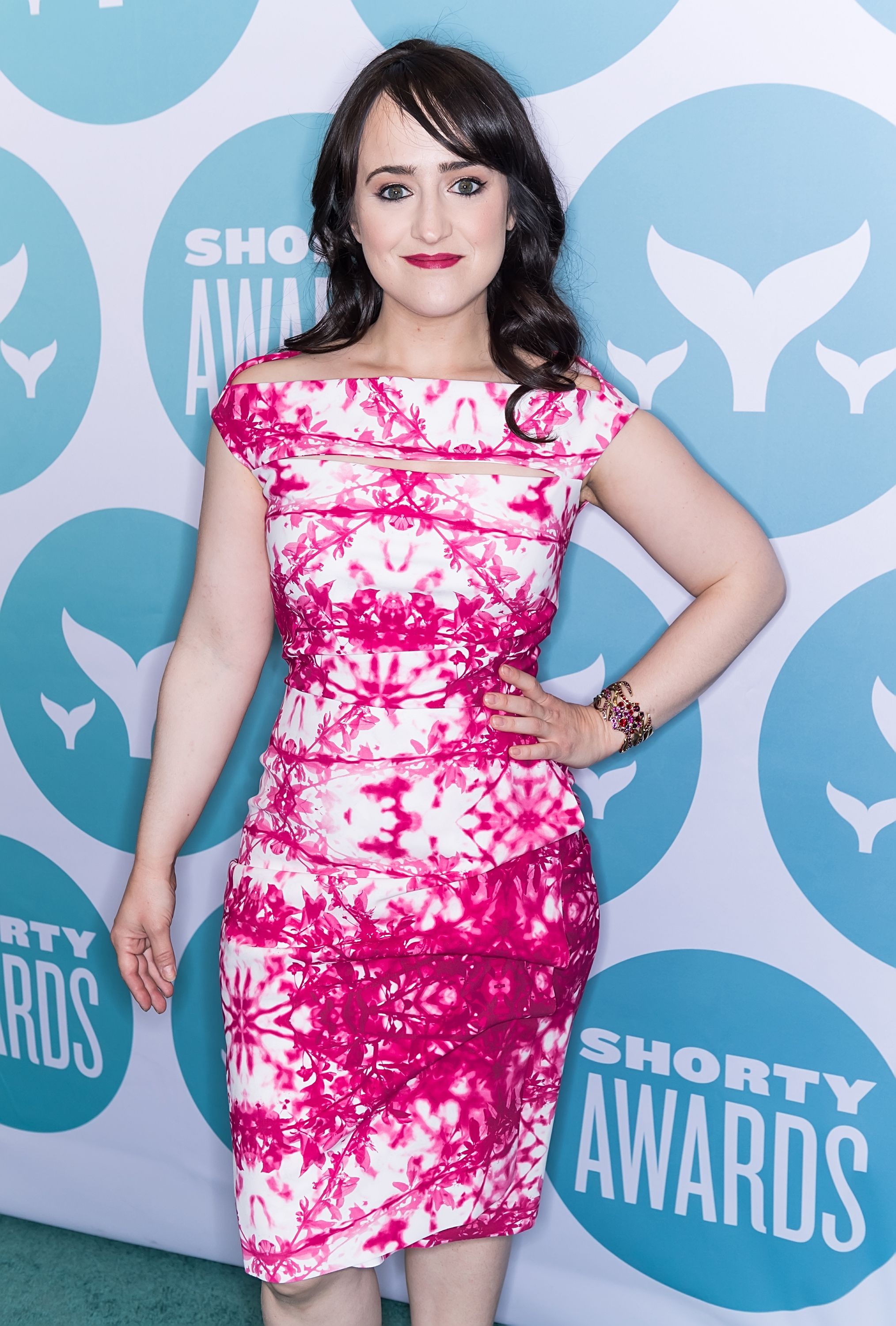 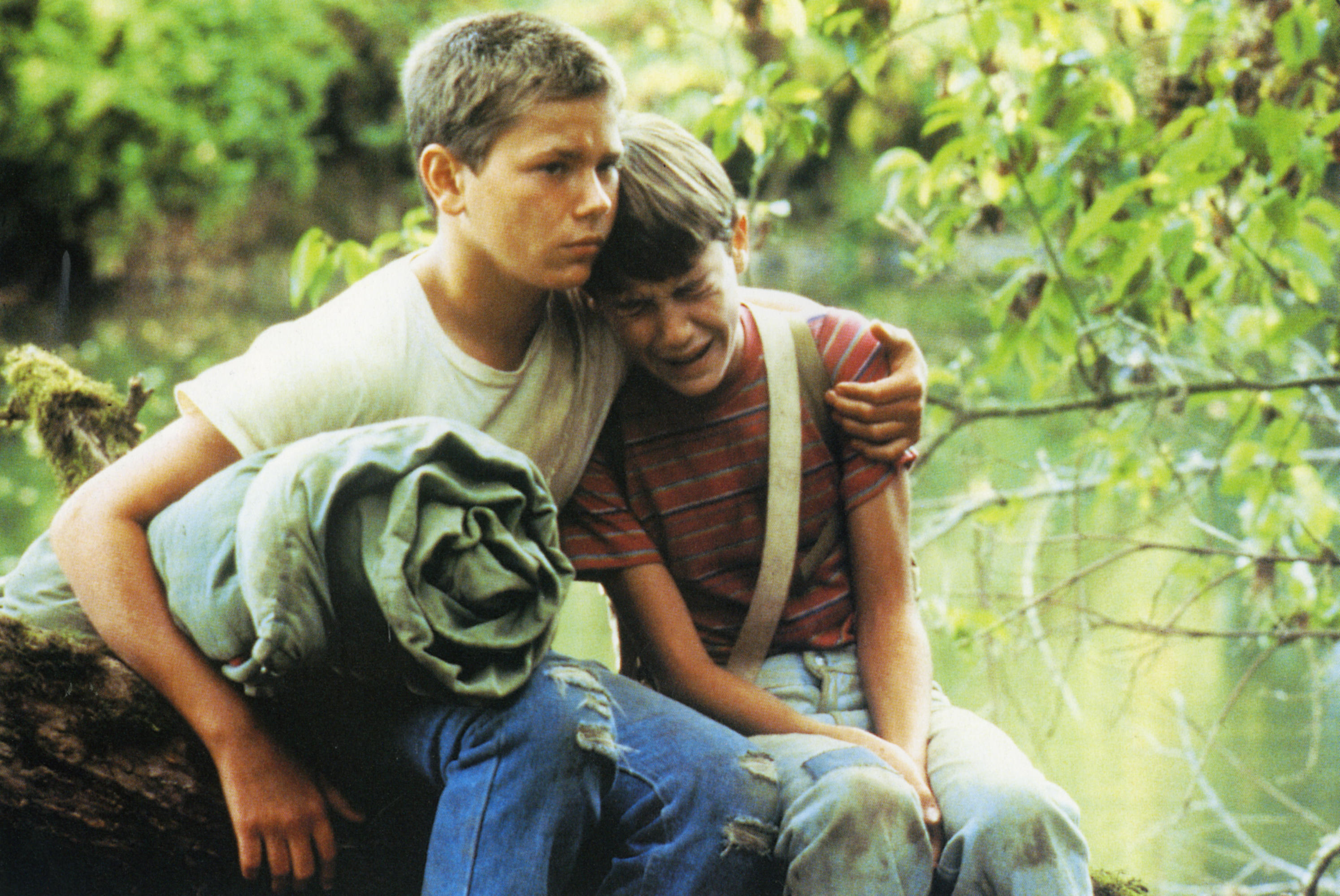 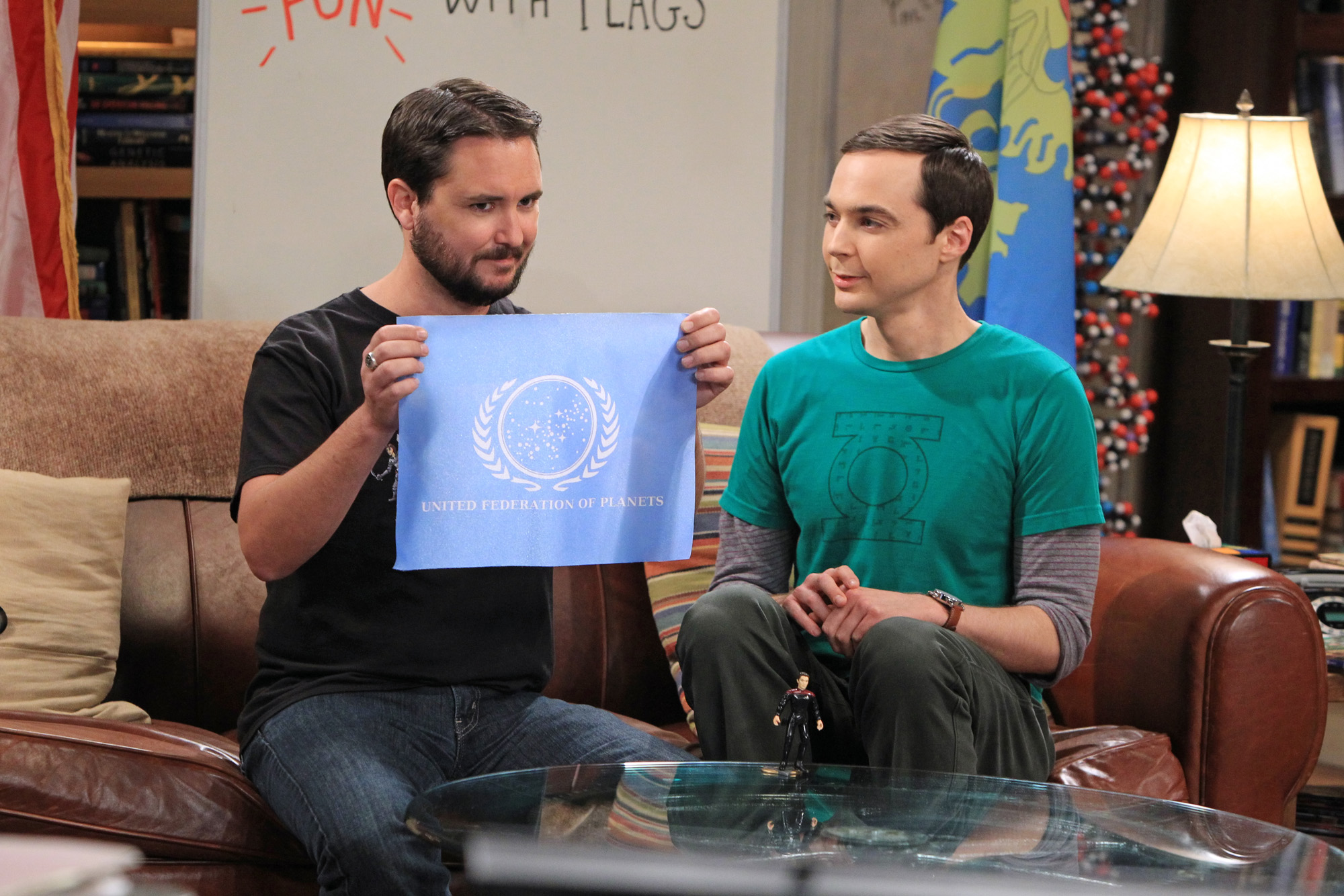 "It's f**ked up to think about your entire adolescent life is documented for the world to see."

While Mara, who shot to fame starring Matilda and Mrs Doubtfire, developed trust issues which still affect her today.

She commented: "I don't know when people want me because they think I have connections. Or they like me because of an image they have of me as a child."

While Stand By Me's Wil hated the fact that he "stopped being a kid who was an actor and I became a child star".

"The adults in my life who should have been protecting me from that were like, ‘This is the dream!' and kept pushing me into these places where I didn't feel safe and I felt really afraid," added the 47-year-old, who is more recently recognised for his appearance on The Big Bang Theory.

For Rachel, 32, who began acting in the 1990s, admitted that her state of mind was affect. 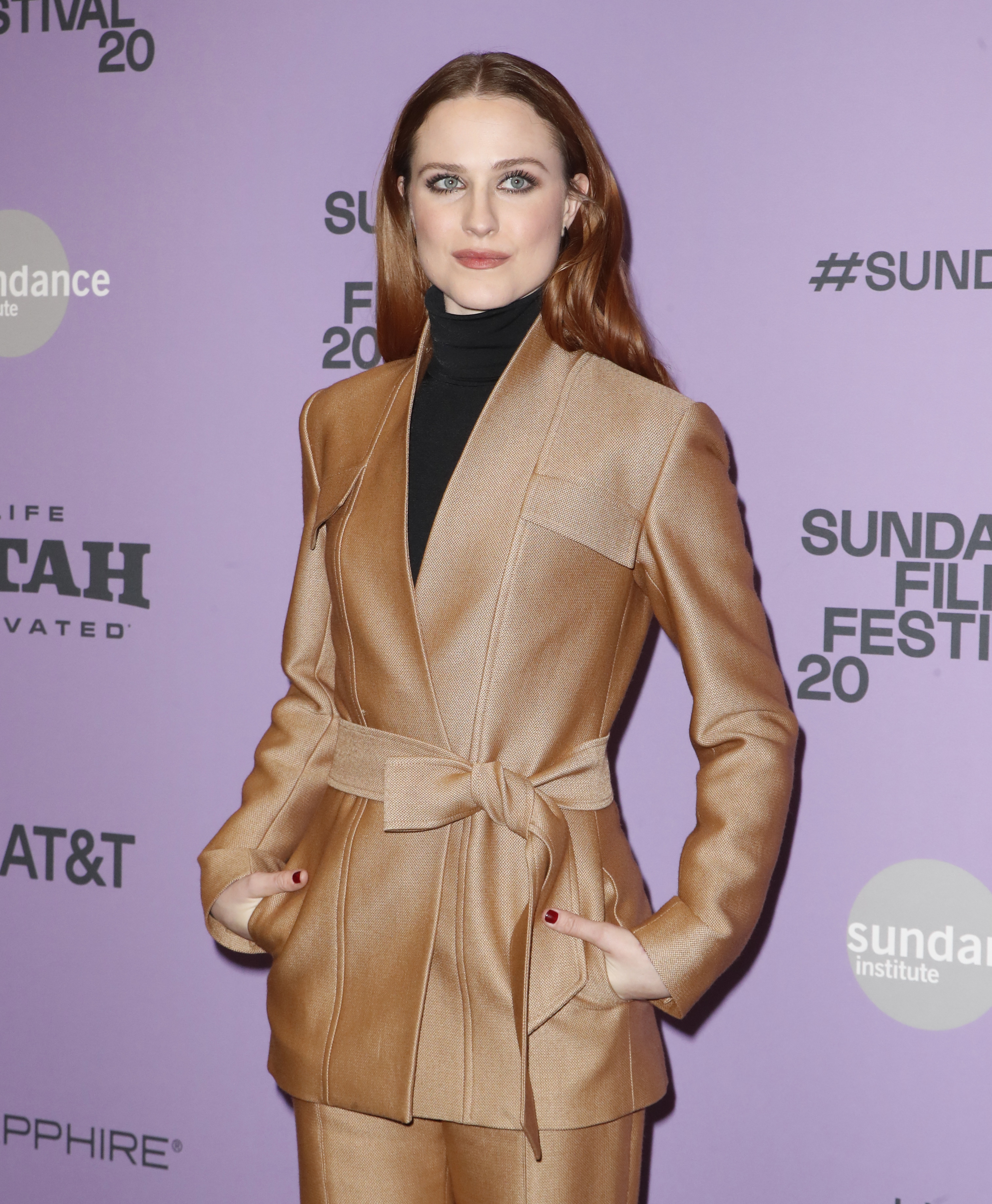 "I was a commodity that needed to be monitored and groomed," she tells the documentary.

"No one ever asked me how I was doing.

"My emotional state was equated with how well I was doing in my career."