Home » Darren dies in huge tragedy as he finally chooses Nancy or Mandy in Hollyoaks?

Darren dies in huge tragedy as he finally chooses Nancy or Mandy in Hollyoaks? 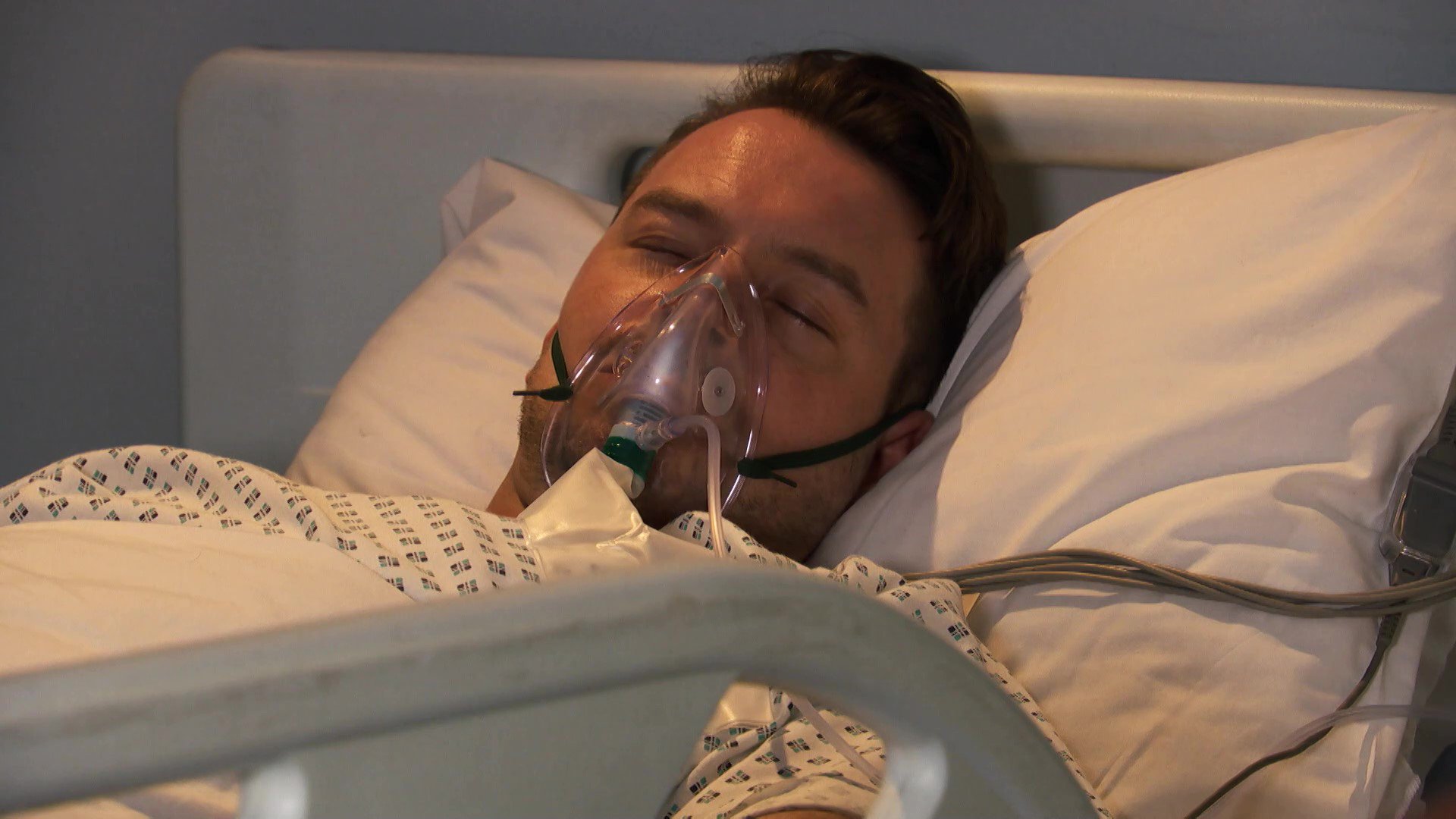 Hollyoaks legend Darren Osborne (Ashley Taylor Dawson) is left fighting for his life in upcoming scenes, after The Loft’s new sign comes crashing down on him.

Is this really the end of the stalwart?

That remains to be seen, but scenes in the Channel 4 soap’s brand new trailer have teased that Darren’s life is on the line following the incident.

In recent months, he’s grown closer to Nancy following his separation from Mandy, and it’s clear that he thinks Nancy is the woman he’s destined to be with.

He’s forced to make a choice between the two women in his life, and he ultimately does just that.

He with Mandy outside The Loft in order to explain his decision, but before he can do so, the building’s sign comes crashing down on him!

Darren is taken to hospital, and it’s clear that he’s in a serious condition.

Will he pull through? What’s more, will he ever get to reveal which woman he wants to be with?