DAVINA McCall is to present the reboot of home makeover show Changing Rooms. 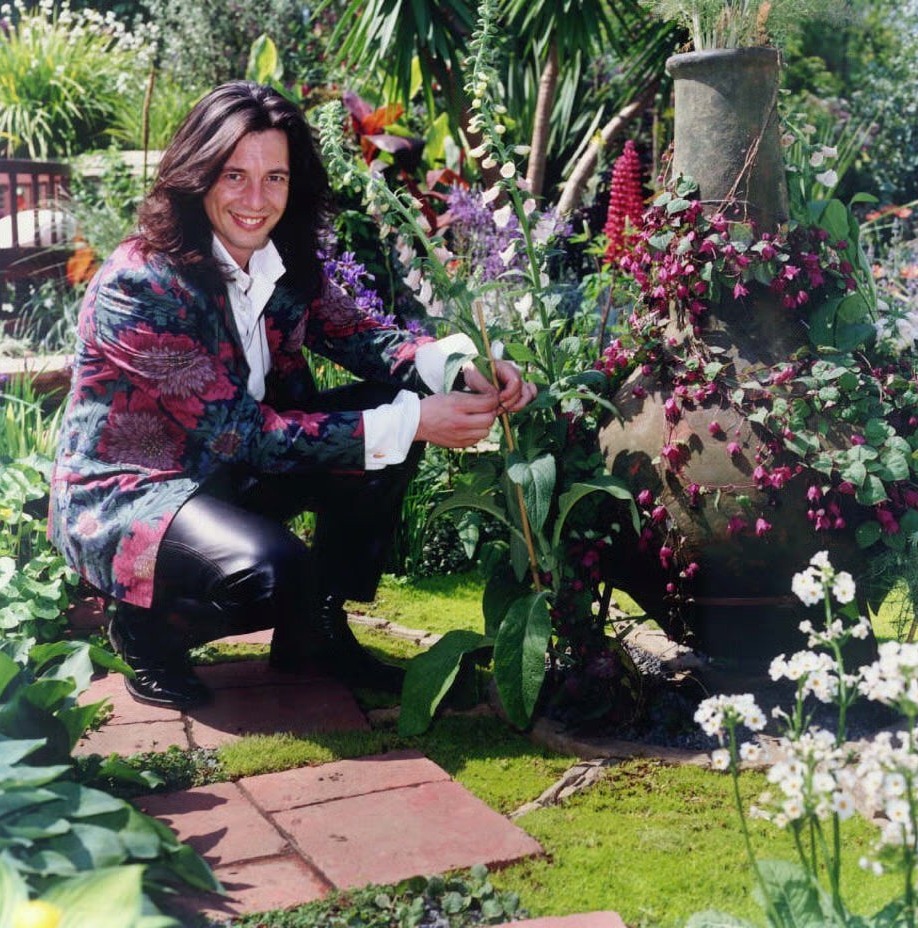 The move comes despite the show’s original presenter Carole Smilie, 58, saying publicly that she wanted to return.

But 55-year-old Laurence admitted that producers had to “coax” him back to cult show. It is being revived on Channel 4 after the original ran on the BBC from 1996 to 2004.

Davina said: “I’m so excited to be presenting Changing Rooms. It’s the perfect time to bring it back. Everyone is going DIY and decor-mad!

“I can’t wait to see all the amazing transformations. I might even get stuck in myself if I’m allowed to be let loose with a paint brush.” 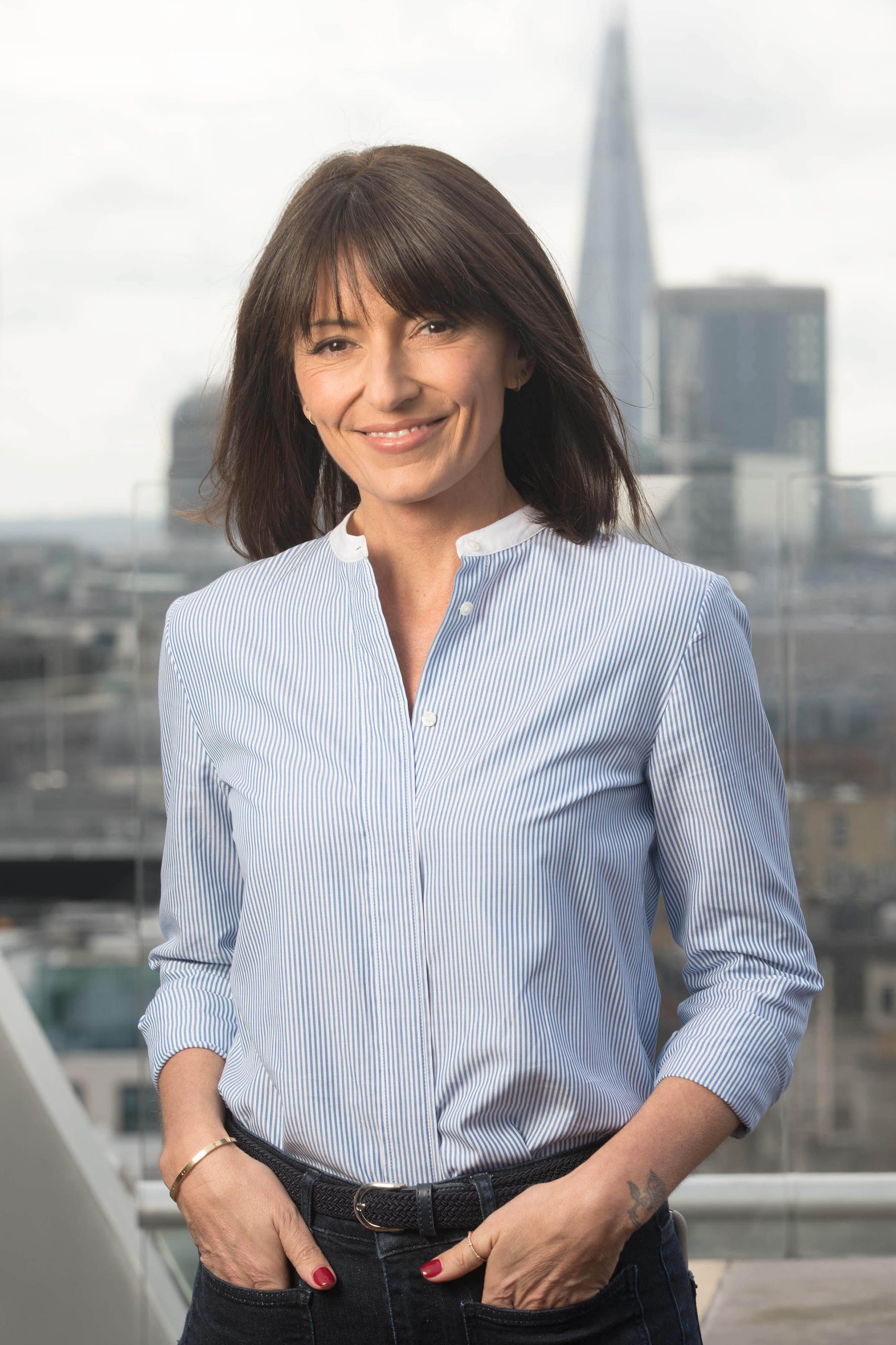 The show sees two groups renovate a room in each other’s homes.

They get ideas from interior designers, with Laurence competing against a colleague.

That role was often filled by Linda Barker, 58, but C4 has yet to confirm if she is returning.

Laurence said: “It’s taken quite a lot of coaxing to get me under the Changing Rooms banner once more, but nothing like as much coaxing as it’s going to take to squeeze those leather trousers back on.” 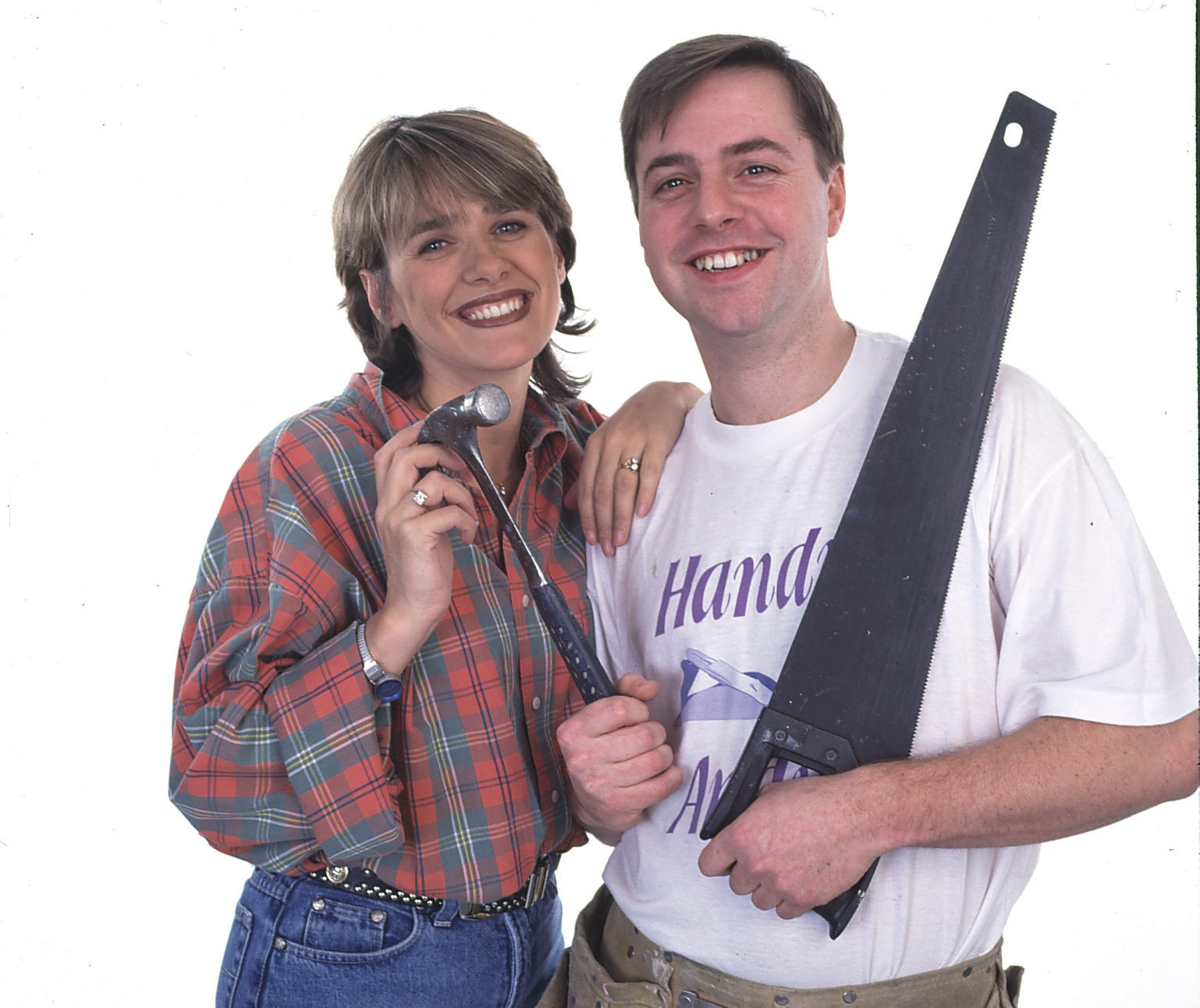