It’s been a long time since Dawson’s Creek went off the air. The hit WB teen drama series led to star Michelle Williams‘ rise to prominence, and she’s now an Oscar-nominated actor. Her character’s relationship with Grams was a focal point of the TV show. But was Mary Beth Peil old enough to be her grandmother?

Williams broke out as one of the four young stars of Dawson’s Creek with its first season. She portrayed Jen Lindley, who moves to Capeside just before her sophomore year of high school. Jen meets Dawson, Joey, and Pacey, and the titular character quickly falls for her, unaware of Joey’s crush on him.

In the years since the series ended, Williams has spoken about her time on the show, calling it “an incredible learning experience” but also “a little bit like a factory job.” “It was very formative,” she told Patricia Clarkson for Variety. “By the time I got out of it, I was only 22,” Williams added.

Peil, meanwhile, began her career as an opera singer, later shifting to Broadway. She began appearing in film and TV productions in the ’90s after decades of performing. But role as Evelyn Ryan, aka “Grams,” in Dawson’s Creek, remains her most prominent one to date.

Grams is Jen’s maternal grandmother, who takes her in after her parents catch her in a compromising position and force her to leave New York City for Capeside. Though they clash at first, Jen and Grams grow very close, and the latter became the de facto grandparent for her grandaughter’s friends, too.

Though Dawson’s parents (played by Mary-Margaret Humes and John Wesley Shipp) weren’t there, one adult from the show was a part of the cover story: Peil. She also sat around and reminisced with the rest of the cast, trying to recall the lyrics to the theme song and laughing over the Dawson crying meme.

Peil wasn’t as old as Grams 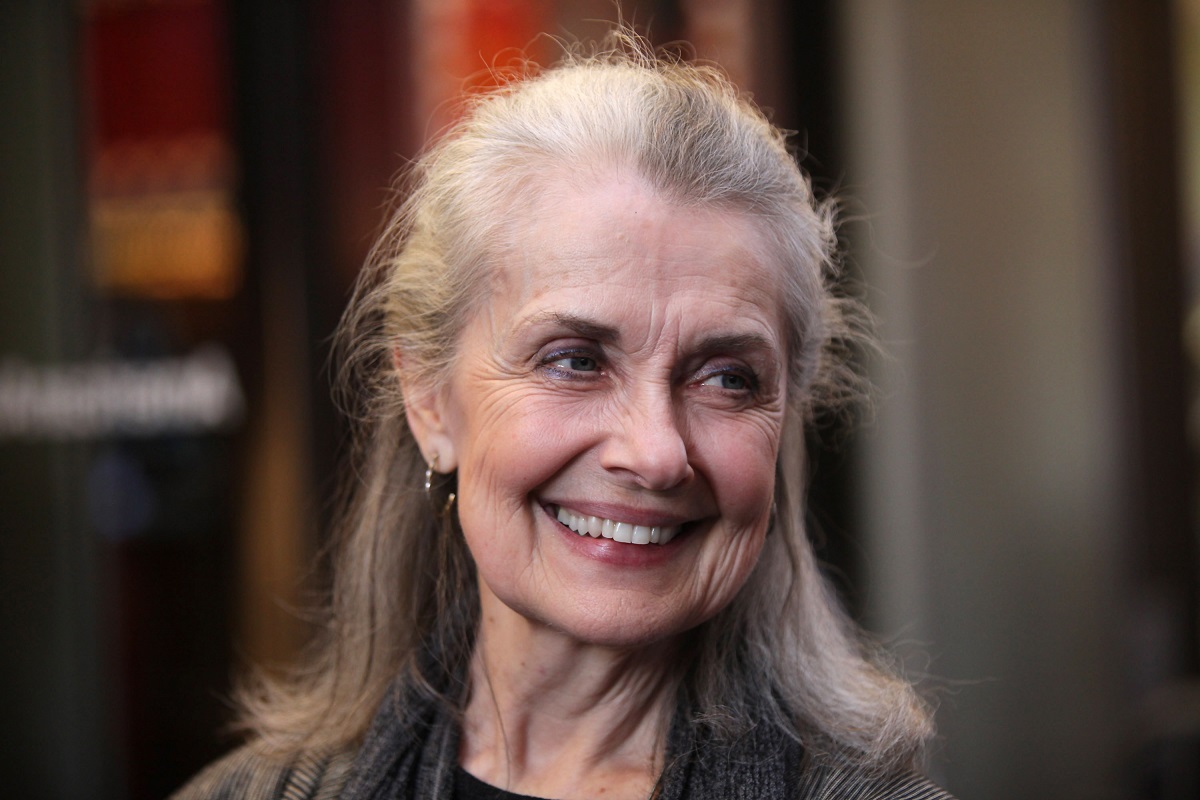 Unlike Van Der Beek, Monroe, and many others who played teenagers for much of Dawson’s Creek, Williams was actually about the same age as her character for the series’ run. She was 16 when they filmed the pilot, while Jen was 15. Conversely, Monroe was nearly 30 when she was cast as Andie.

As for Peil, she was in the opposite situation. According to a recap of a 2009 reunion (via the Futon Critic), she “was much younger than her character.” When Dawson’s Creek premiered, Peil was 58 years old. That makes her a little young for a grandmother of a 16-year-old, but it’s certainly possible.