One defendant was previously charged with the crimes in 2018 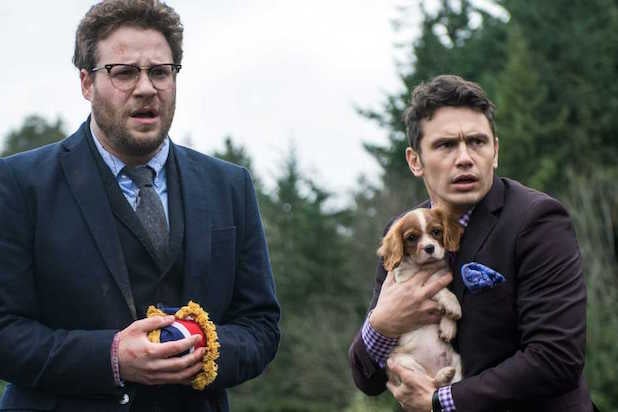 On Wednesday, the Department of Justice indicted three North Koreans who are accused of executing the 2014 Sony Hack as well as other financial heists.

Warrants were issued for Jon Chang Hyok, Kim Il, and Park Jin Hyok, who was previously charged in 2018 with the Sony Hack crime, as well as the February 2016 cyber-enabled heist of $81 million from the Bank of Bangladesh and the May 2017 global Wannacry 2.0 attack. This was the first time the U.S.  made charges against a Pyongyang operative.

According to the DOJ, the three defendants worked for the Reconnaissance General Bureau, a wing of the North Korean military intelligence. In total, they are accused of conspiring to extort and steal more than $1.3 billion in cash and cryptocurrency from around the world.

Officials also announced that a Canadian-American citizen pleaded guilty to money laundering in an assist to the alleged North Korean hackers.

In November 2014, a hacker group which identified itself as “Guardians of Peace” leaked confidential data from Sony Pictures, including personal data about employees, financial information, and copies of then-unreleased Sony films. The group demanded that Sony not release James Franco and Seth Rogen’s “The Interview,” which was a comedy about a plot where North Korean leader Kim Jong Un was assassinated. Major theater chains opted out, and Sony canceled the film’s premiered and wide release, going for a limited digital theatrical release instead. North Korea had denied all responsibility. The hackers are also accused of sending spear-phishing emails to try and hack into AMC Theatres in December 2014 due to the company’s plans to release “The Interview.”

“North Korea’s operatives, using keyboards rather than guns, stealing digital wallets of cryptocurrency instead of sacks of cash, are the world’s leading bank robbers,” Assistant Attorney General for National Security John Demers said in a statement.