Derren Brown became a magician to 'show off and impress people'

DERREN Brown revealed that he became a magician to "show off and impress people" when he was younger.

The 49-year-old, who first got involved with magic while studying at Bristol university, admits that the reason he got into it all was to try and make himself more popular. 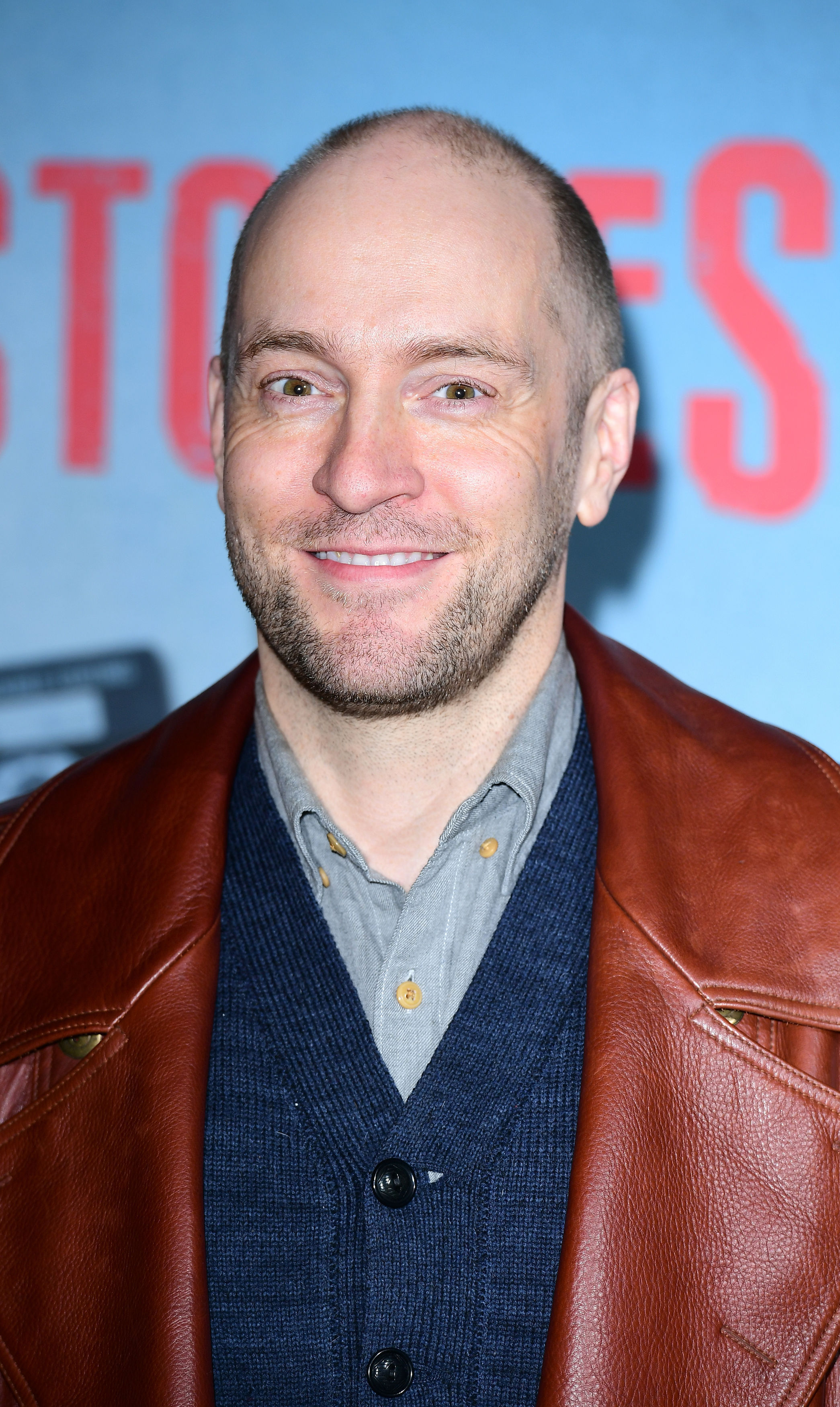 He told The Mirror: "A lot of people go in to magic because you want to impress and you’re insecure, particularly when younger."

Although the illusionist went on to admit that it didn't really get the reaction he wanted.

He added: "None of those things make you likeable, by the way.

“You just think they do, but they don’t – we don’t like people who are trying to impress us. 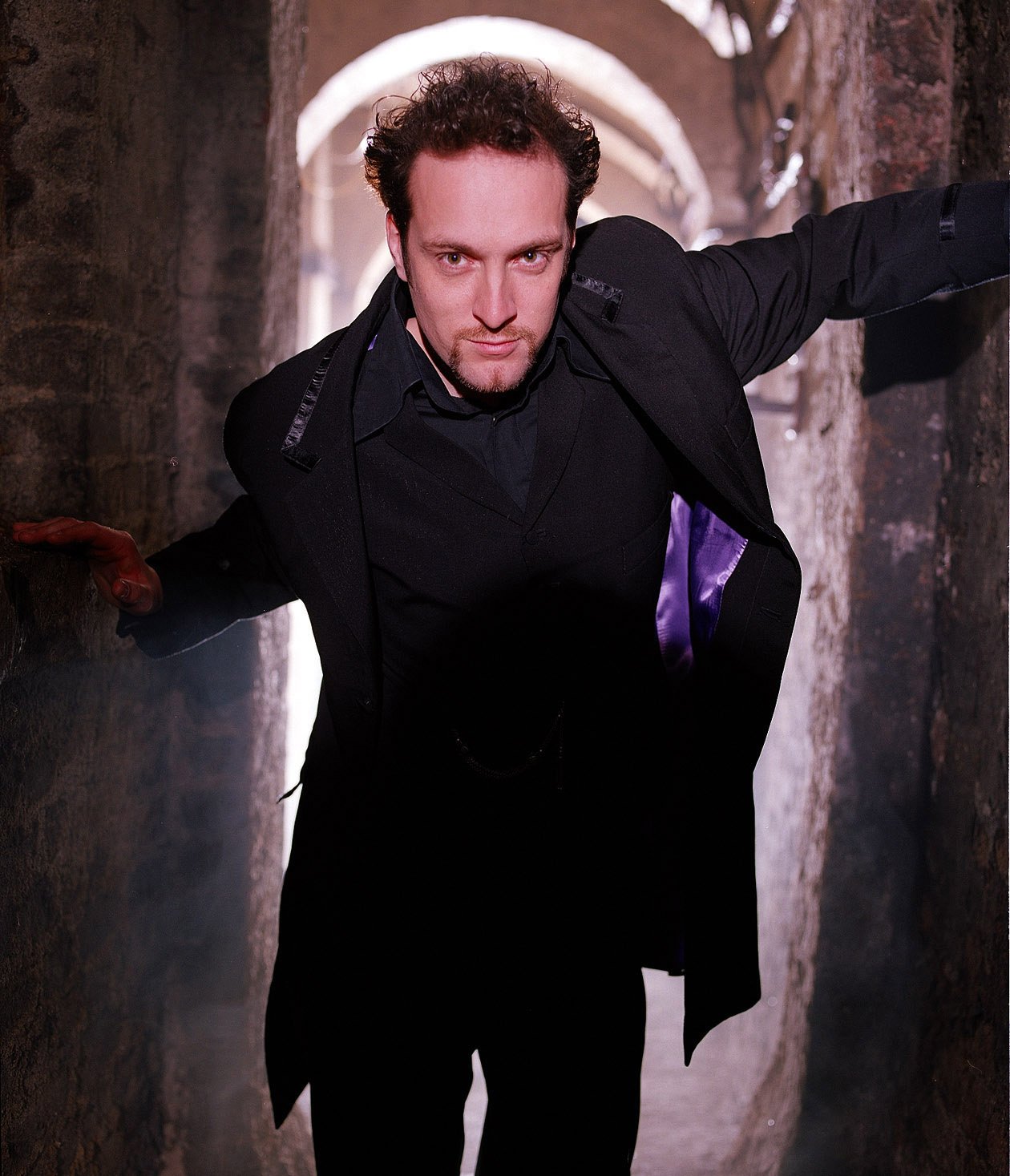 "I think I was pretty insufferable in my early 20s, just wanting to do tricks all the time to impress people.”

Derren first started doing magic after he attended a show by hypnotist Martin Taylor in Bristol – which egged him on to do his first ever stage show in 1992, while also performing tricks at bars and restaurants as a student.

Without knowing, Derren's career started to sky rocket after chatting with comedian and magician Jerry Sadowitz at the International Magic Shop in London a few years later.

He was put in touch with a production company, which led on to him getting his first ever show with Channel 4, Mind Control, in 2007. 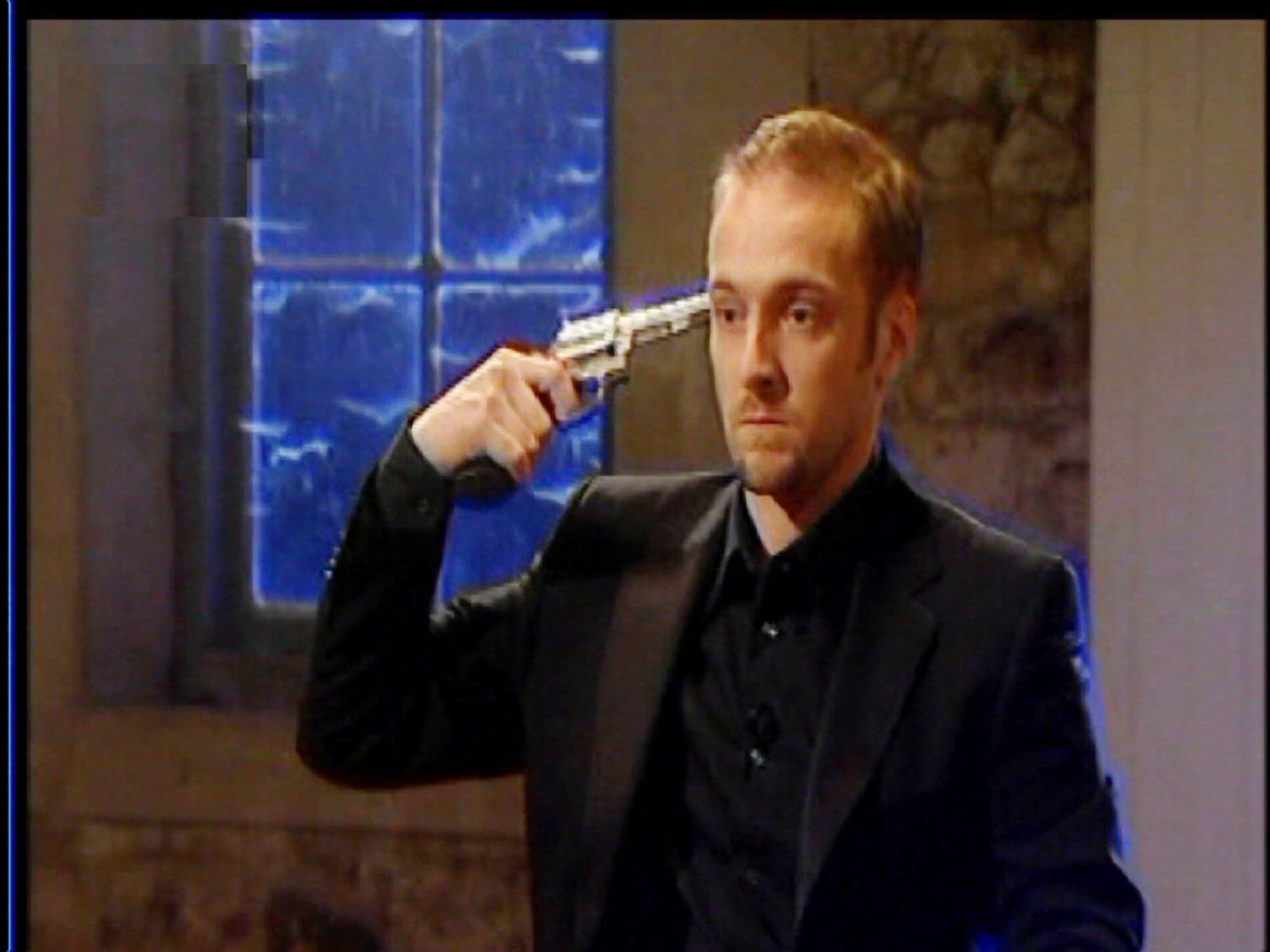 Darren has impressed fans over the past two decades with his range of impressive tricks – where he uses a range of techniques to perform – including hypnosis, body language reading and cognitive psychology.

Some of his most breathtaking work to date include when he predicted the National Lottery numbers in 2009, when he played Russian roulette on live TV and managed not to kill himself, and when he controlled the nation into not being able to get off heir sofas in 2009.

But it seems that as time has gone on, the once shy boy has now got exactly what he wanted, and enjoys the fact that people know who he is.

He said: "Getting a bit known made that easier for me. I just like being liked, and that has been good for me."

To mark 20 years of his successful career, the magician will go over some of his best stunts, as well as some new content in his new show, Derren Brown’s 20 Years of Mind Control.

This meant that for the new show he had to look over past footage of himself, and went onto admit that it made him cringe.

He explained: "I find anything I’ve done or said more than 10 minutes ago embarrassing. With the TV generally. I looked different – with the goatee, the slightly purple hair, the frock coat and everything.

"And I had this weird, deep voice that I’d forgotten about. I’ve no idea what that was about. Just odd. And I just look so young."