Dickinson season 2 release date: When will Dickinson series 2 be released?

Dickinson was one of the first shows to appear on new streaming service Apple TV+ in 2019. After gaining itself a loyal fanbase following series one, actress Hailee Steinfeld will return as the legendary poet herself. After the first season’s ending, it didn’t come as too much of a surprise that Dickinson was renewed.

Just before the big day, Austin found out his sister had a somewhat passionate relationship with his future bride-to-be but was confident Sue was ready to pick him as she was already pregnant with his child.

However, not long before the ceremony, Austin found Sue crying in a dirty wedding dress as she had a prenuptial adventure with Emily and was also crying over a poem her friend had written. 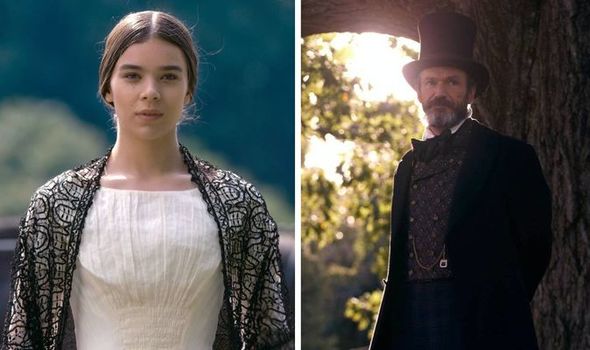 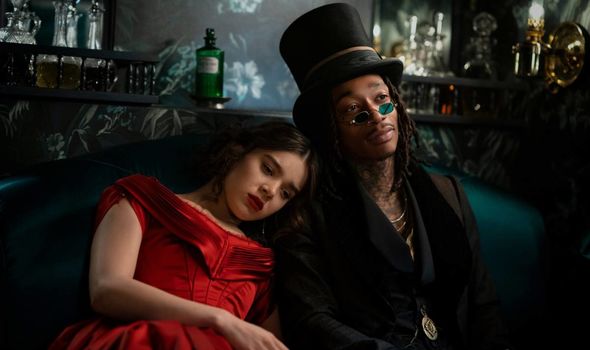 Furious at the situation, Austin banned his sister from the wedding and locked her in a room so she couldn’t attend.

At this point, Emily fell hopeless and started picturing her own funeral and what it would be like.

This idea though only spurs her on to keep working hard to prove everyone wrong about her dreams.

So when her father eventually lets her out, Emily tells him she is going to be a great poet and will spend the rest of her days writing poetry. 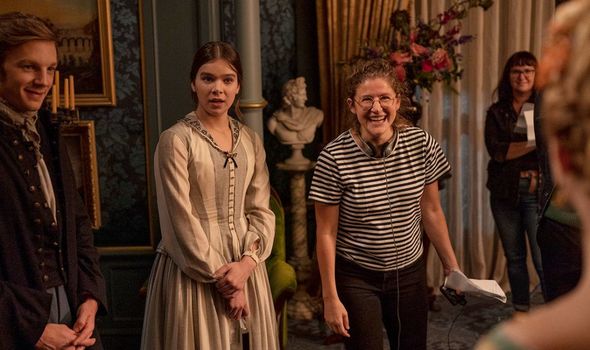 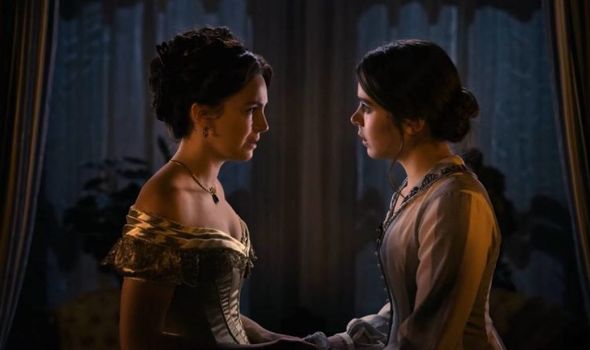 When will Dickinson series 2 be released?

Apple TV+ was so confident about the future success of Dickinson that the dark comedy was given a second series even before season one premiered in 2019.

Luckily, there isn’t too much longer to wait until the latest episodes of Dickinson are ready to watch.

Dickinson season two will premiere this week on Apple TV+ on Friday, January 8, 2021.

But it won’t be just the first episode which fans will be able to get stuck into.

DON’T MISS…
Peaky Blinders: What is the atmosphere like behind-the-scenes?  [EXPLAINER]
Queen of the South: Does Alice Braga do her own stunts? [CAST]
Power Book 3: Is there a trailer for Power Book 3? [TEASER]

The first season of Dickinson which came out two years ago, was released in full on the premiere date.

For series two, the first three episodes are going to be made available from the get-go on January 8.

However, fans are then going to have to wait for a new episode to drop every Friday.

There will be 10 episodes in total in series two with the finale being released on Friday, February 26.

Dickinson will not end with season two as Apple TV+ has already given the show the green light for a third series.

A release date for series three hasn’t been announced but it is still very early days, bearing in mind the second season hasn’t even begun yet.

If there are no more delays in filming thanks to the coronavirus pandemic, season three could come out sometime in 2022.

Dickinson season 2 will be available to watch on Apple TV+ from Friday, January 8.