Disneyland Movie About Theme Park's Creation in the Works at Disney+

The film will be made for release on Disney+ 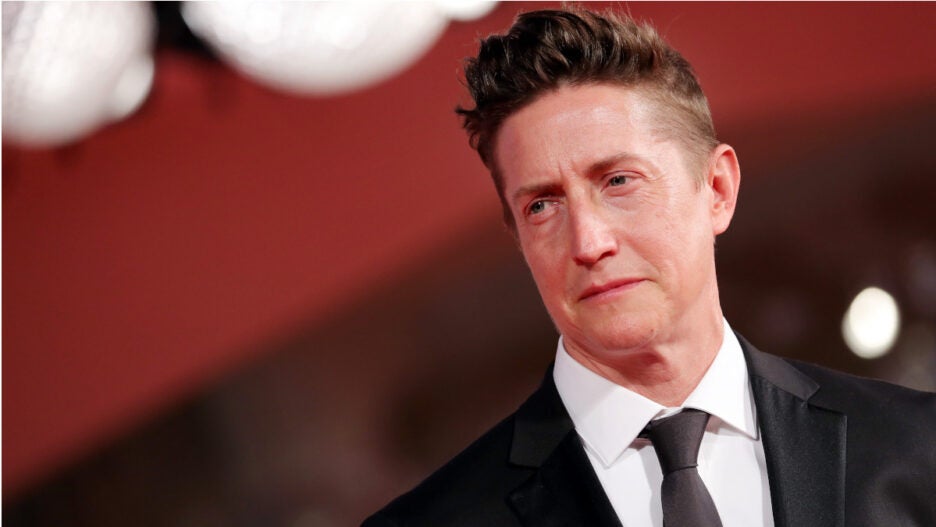 Filmmaker David Gordon Green is set to direct a film about the creation of Disneyland for Disney+, TheWrap has learned. The movie will chart Walt Disney’s journey to creating and building the iconic theme park, which opened in 1955 and launched an amusement park empire across the globe.

The untitled Disneyland project will be written by Evan Spiliotopoulos, whose credits range from the live-action “Beauty and the Beast” movie to “Snake Eyes.” Calvary Media and producer Jason Reed (Disney’s live-action “Mulan”) developed the idea for this film for a year before pitching it to Disney.

Dana Brunetti and Matt DelPiano at Calvary Media will produce with Reed, while Allison Erlikhman will oversee for Disney Studios.

Disney previously made a film about Walt Disney starring Tom Hanks, 2013’s “Saving Mr. Banks” which charted Disney’s courtship of author P.L. Travers as he tried to get a “Mary Poppins” movie made. That film faced some criticism that it softened Walt’s rougher edges, so it’ll be interesting to see how Disney is portrayed in this film that charts his passionate and ambitious development of Disneyland — as well as his aggressive pursuit for funding.

Green has had a versatile career with films that range from indies like “Prince Avalanche” and “George Washington” to comedy hits like “Pineapple Express.” Last December, he entered talks to direct a sequel to “The Exorcist” for Universal and Peacock that will kick off a new trilogy, with the studios reportedly paying over $400 million for the rights to the iconic horror property.

The “Exorcist” sequel is currently set for release in October 2023, and “Halloween Ends” opens in October 2022, so it’s unclear where the Disneyland project fits into Green’s schedule.