Home » TV and Movies » Doctor Who: Matt Smith nearly missed out on The Doctor role – here’s why

Doctor Who: Matt Smith nearly missed out on The Doctor role – here’s why

Doctor Who’s Eleventh Doctor (played by Matt Smith) was introduced to fans back in 2010 to replace David Tennant’s iconic Tenth Doctor. However, when it was revealed actor Matt Smith – who was just 27 at the time – had landed the role, many fans of the BBC drama were taken aback due to being significantly younger than his predecessors. And an interview from Stephen Moffat revealed he originally wasn’t keen on the idea of having a younger actor play the part either.

How is Boris Johnson handling the coronavirus crisis? Vote in our poll

And the star made show history upon his casting, being the youngest ever actor to play the role.

But showrunner Steven Moffat had never planned to give the part to someone in their mid-20s.

In an unearthed interview from Steven, he explained he originally went into casting with the idea of finding a middle-aged Doctor. 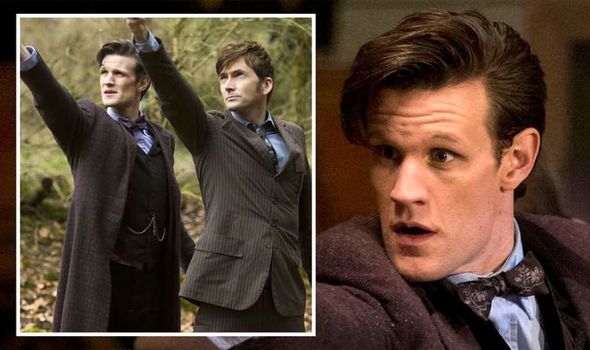 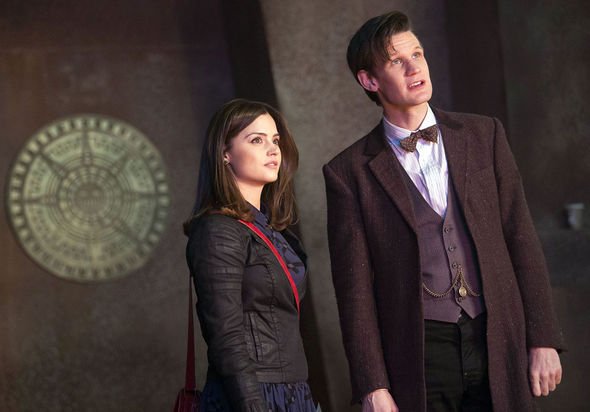 He explained: “I said, ‘It’s going to be someone in their 40s. We’re not going for some boy Doctor.'”

However, despite this, Steven was left so impressed by Matt’s audition, he changed his mind.

“And the third person through the door, Matt Smith. Instantly perfect!” he told BBC Radio 2.

Matt became the first Doctor Who actor to be nominated for a BAFTA for the show, back in 2011. 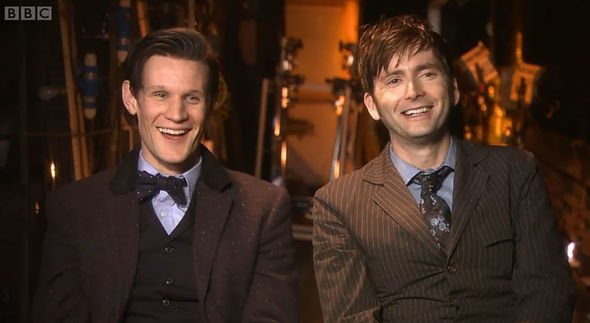 At the time of the reveal of the new Doctor, Steven told fans the reasoning behind the eventual casting.

“You need to be old and young at the same time, a boffin and an action hero, a cheeky schoolboy and the wise old man of the universe.

“As soon as Matt walked through the door, and blew us away with a bold and brand new take on the Time Lord, we knew we had our man.”

DON’T MISS…
Jodie Whittaker next TV appearance away from Doctor Who announced [LATEST]
Doctor Who: Next Time Lord ‘revealed’ as Lucifer star speaks out [UPDATE]
Doctor Who season 13: Jodie Whittaker returns but not until 2022 [RELEASE DATE]

But this wasn’t the only dilemma as Matt has admitted he himself had a slight “wobble” just before he had accepted the part.

He paid a visit to Steven’s house and was given a taste of what it would be like to play one of the most recognisable characters in the country.

The showrunner pointed out to Matt some plates he had of David Tennant’s face on and said, “just so you know, this is what it’s like.”

Despite this, Matt took the role and became hugely popular with fans during his tenure.

Speaking to Kirsty Young on Desert Island Discs back in 2018, Matt gushed: “It’s the greatest part of my life.

“It was one of the greatest experiences of my life. I loved every minute of it.”

Matt was succeeded by Scottish actor Peter Capaldi, who went on to star up until 2017 before current star Jodie Whittaker took over.

And with it having now been confirmed a 13th season is on its way, it’s just a matter of time before fans will be reunited with their favourite characters once more.

Doctor Who seasons 1-12 can be streamed on BBC iPlayer now.