Doctor Who season 13: Yaz to ‘replace’ The Doctor after star drops huge clue

Doctor Who ended on a tense finale earlier this year, with The Doctor (played by Jodie Whittaker) ending up imprisoned in an unknown location in space. However, with discussion well and truly fuelling for the upcoming Christmas special, which will see her three companions Yaz (Mandip Gill), Ryan (Tosin Cole) and Graham (Bradley Walsh) up against the Daleks, could the former end up having to take The Doctor’s place after star Mandip Gill dropped a huge hint?

The programme released promotional pictures for the year’s festive special titled Doctor Who: Revolution of the Daleks earlier this week.

And, of course, this sent fans into meltdown – questioning what would be next for their favourite characters.

The episode will see Graham, Ryan and Yaz plot together as they face the threat of The Doctor’s ultimate enemy as she remains trapped in prison.

With talk of season 13 already beginning – as well as the Christmas special – it looks as though one of The Doctor’s companions will have some big decisions to make about her future. 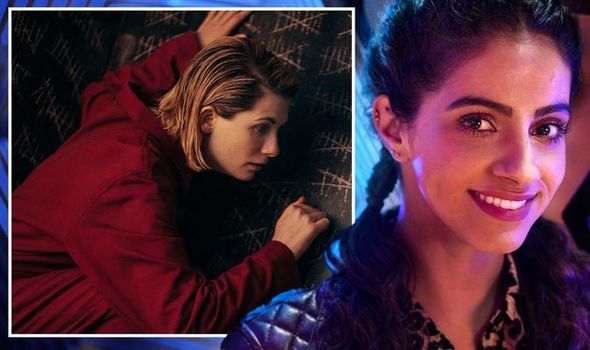 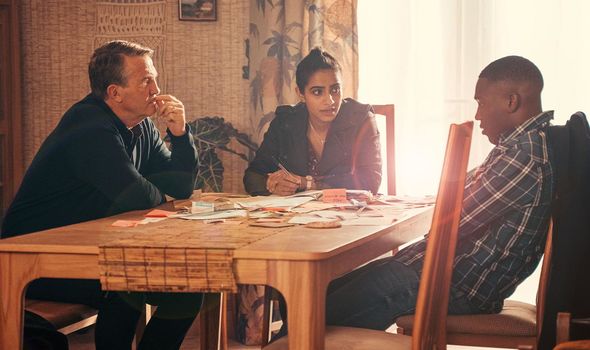 This will involve looking at her “mental health issues,” as well as other topics which will feed into the development of the popular character.

Speaking on how it had come about, she opened up about a call she had with showrunner Chris Chibnall.

“Chris had phoned me and said, ‘We’re going to delve into Yaz’s backstory and we’re going to look at mental health issues.’” 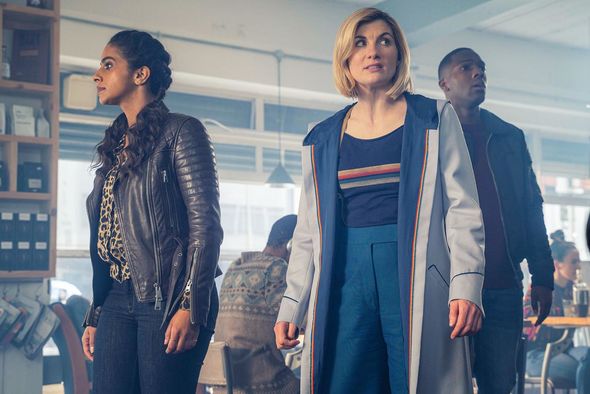 Fans have already seen this touched on back in the previous season in the episode titled Can You Hear Me?

Yaz was seen dealing with suicidal thoughts and the end of the episode the character go back and thank the police officer who had talked her out of them.

Touching on the existing work on the storyline so far, Mandip revealed she had worked closely with MIND, the mental health charity.

The actor praised the organisation’s help on the plot, explaining:  “We were able to ask lots of questions.”

DON’T MISS…
Jodie Whittaker gets ‘huge surprise’ on Who Do You Think You Are? [EXPLAINER]
Doctor Who: Classic episodes villain appears in series 12 [INSIGHT]
Doctor Who: Matt Smith nearly missed out on The Doctor role [LATEST]

Fans will remember the finale which they are still desperate to get answers from and it seems Yaz will be too.

However, the Doctor’s fate will have a huge impact on Yaz, with Mandip noting: “Yaz is struggling a little bit.”

“We’re back in Sheffield, trying to get on with our own lives… I can speak for Yaz, she’s finding it very difficult, not being able to say goodbye or whether she’ll see the Doctor.

“Being thrown back into her normal life without being given a say,” she explained to the panel [via RadioTimes.com].

But could all this be pointing towards Yaz’s next move – taking on The Doctor’s role?

With it not yet known how – or when – Jodie Whittaker’s Doctor will manage to escape her current situation, it seems it will be Yaz who could have to step up.

Will all the gang manage to get The Doctor back where she belongs or will things end in disaster?

Doctor Who will return later this year to BBC One.