BILLIE Piper and Christopher Eccleston will be returning to the Doctor Who universe in the new spin-off Time Lord Victorious.

Little else was known about the spin-off other than it is a major new Doctor Who series but BBC has just released some new information which will get Whovians very excited. 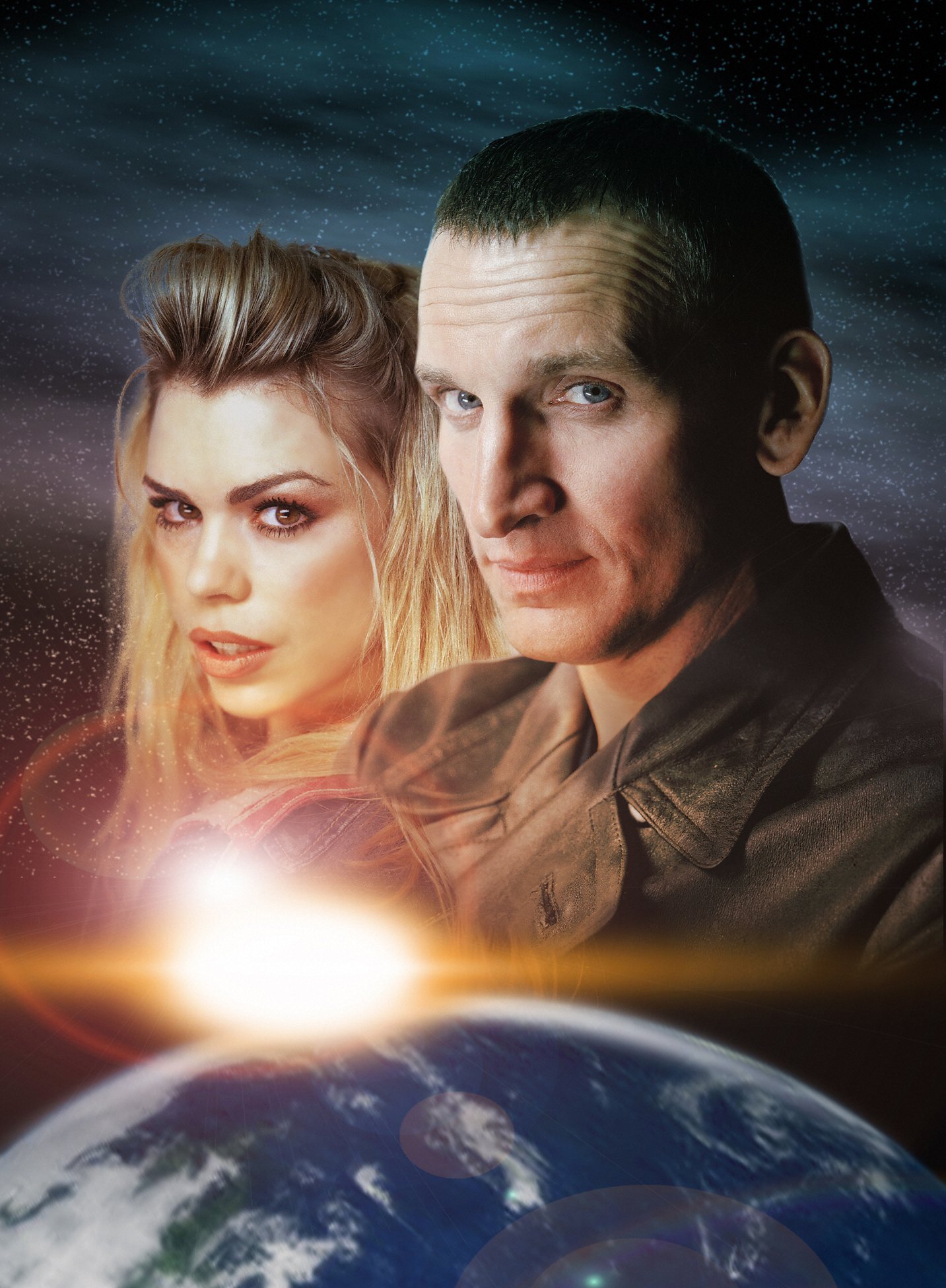 The BBC said in a statement: “Following several Doctors across space and time as they defend their home planet from a terrible race, this is a story like no other.”

Time Lord Victorious will tell a new story, set within the Dark Times at the start of the universe, when even the Eternals were young.

Classic monsters such as the Daleks and the Ood will appear with more to be revealed over the coming months as products are announced. 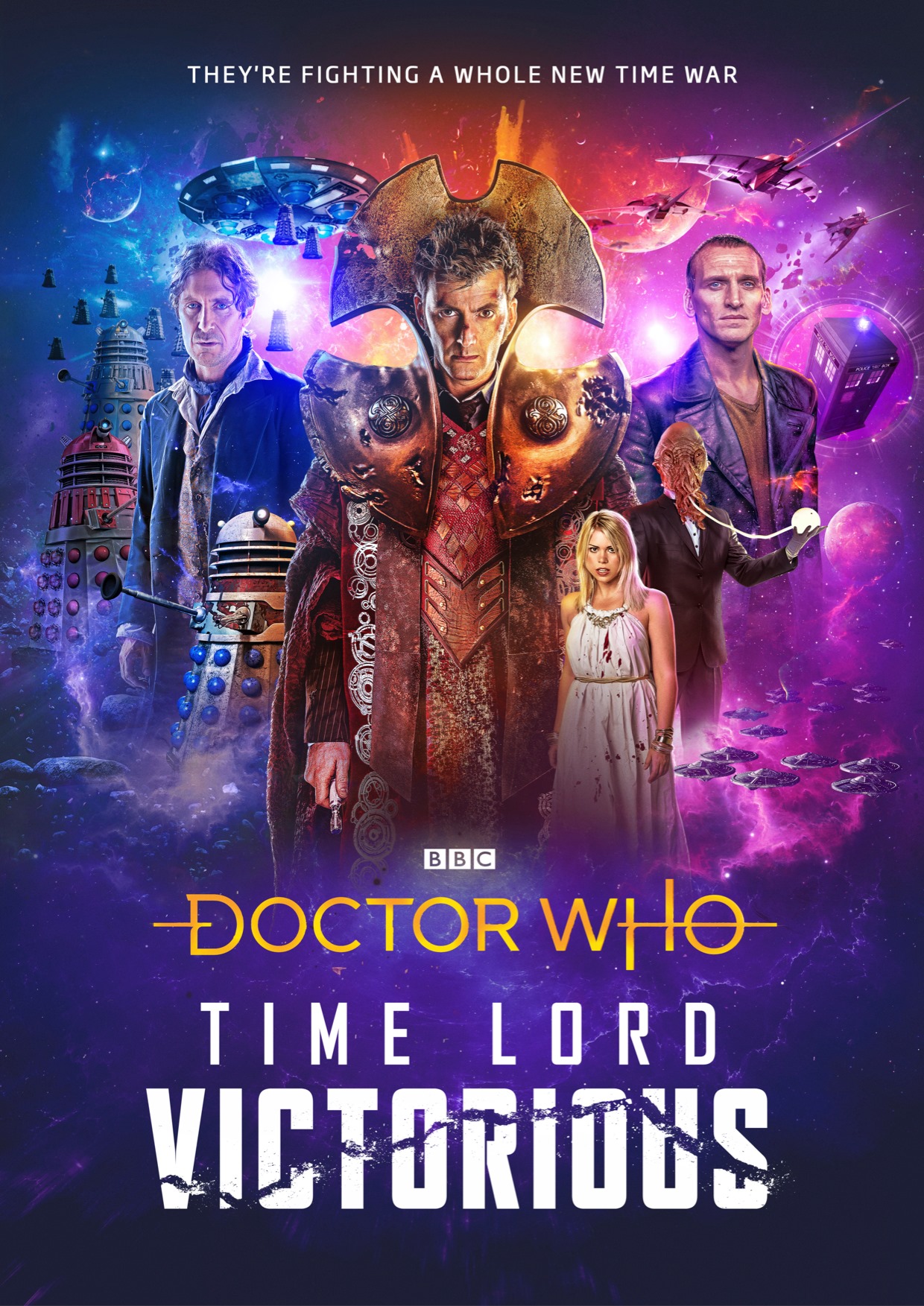 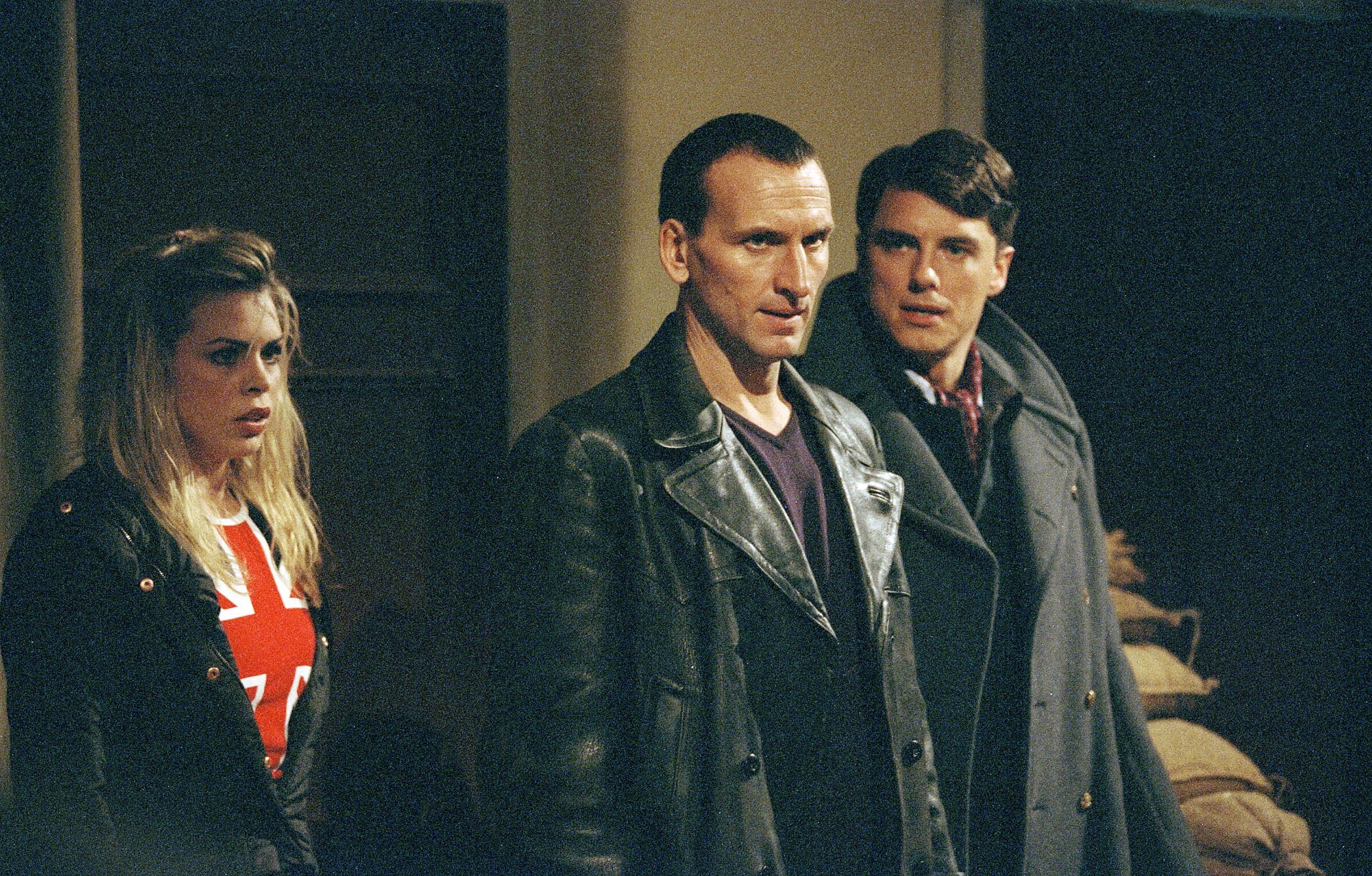 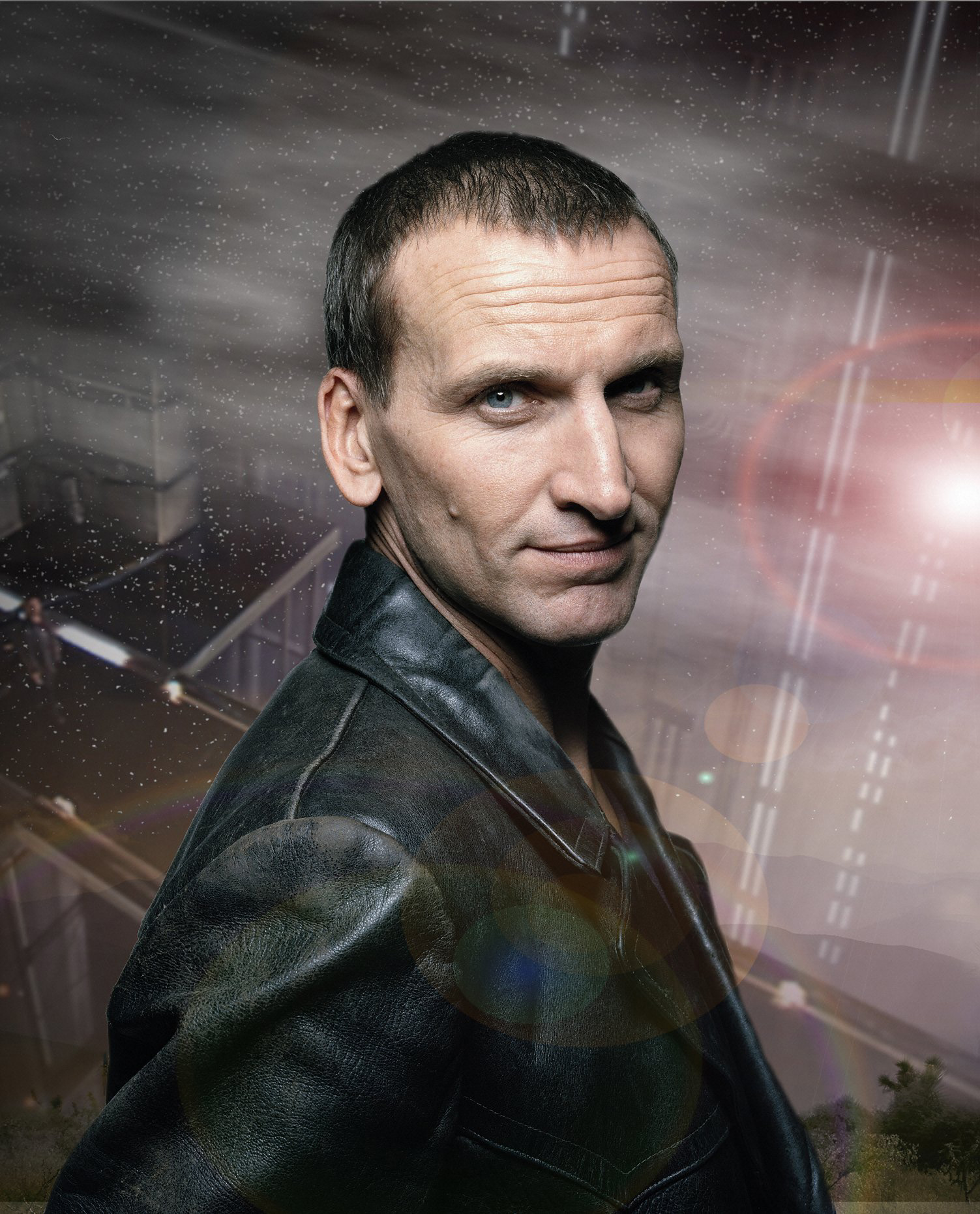 Producer James Goss said: “BBC Studios’ Doctor Who licensees have come together to tell an amazing epic – one that’s full of monsters, fun and heart."

“All strands of the story unite into a mighty patchwork that ranges from one end of the universe to the next. There’s more to be revealed, but the enthusiasm and ideas which the licensees have come up with are breath-taking. It’s going to be such fun.”

The new project will launch over a 12-week period later this year.

Doctor Who fans will know the term Time Lord Victorious was used by David Tennant when he was in the titular role back in 2009. 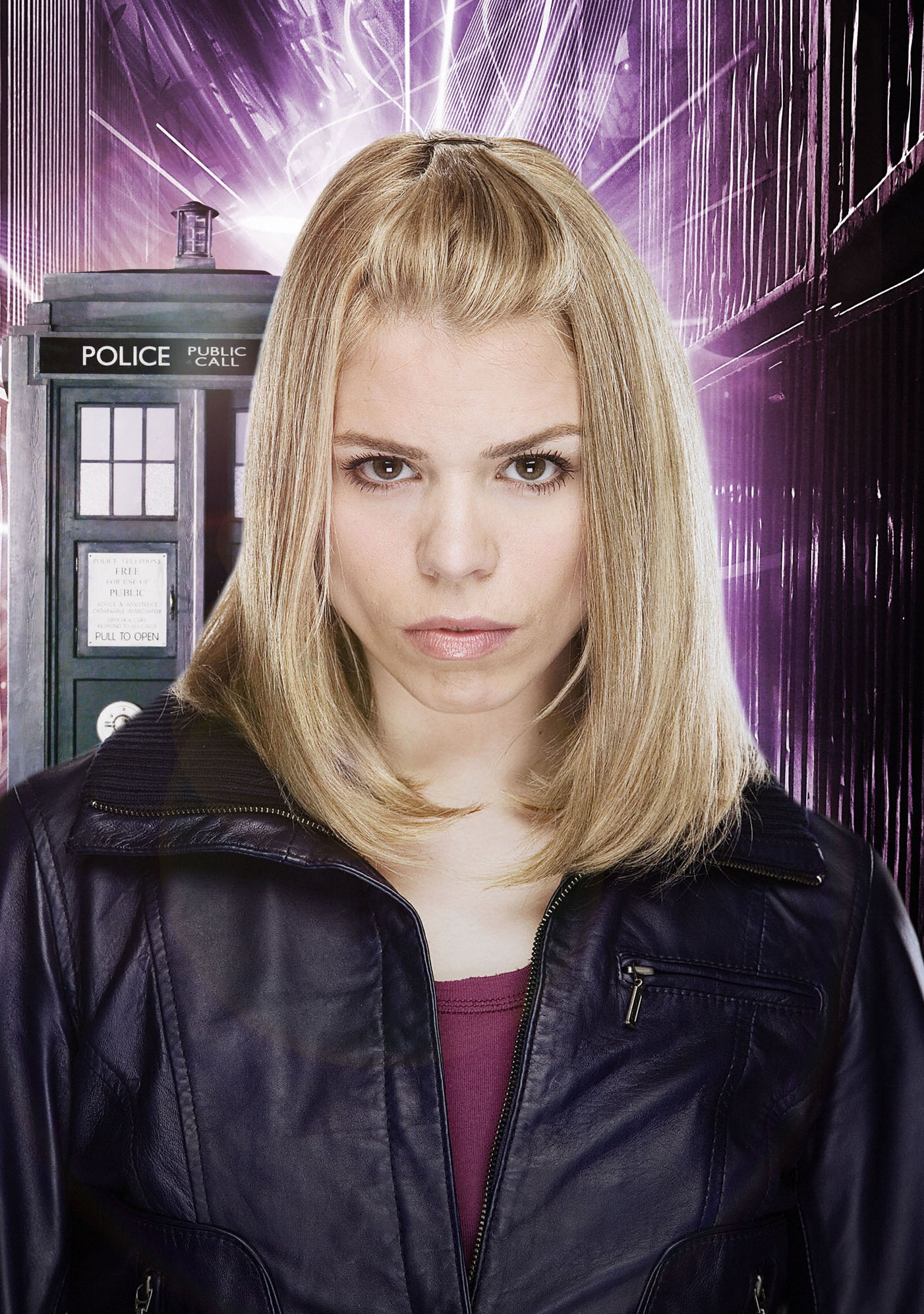 The tenth Doctor claimed the title in the episode The Waters of Mars when he realised he had control over the Laws of Time as the last surviving Time Lord.

The Doctor decides to save three people's lives who are destined to die, but after one (played by Lindsay Duncan) takes her own life to try and restore what is meant to happen, he realises he has gone too far and gives up the title.