DOG The Bounty Hunter's merchandise business has been forced to flee the Californian wildfires.

Staff made moves to avoid settling in another location under threat of natural disasters. 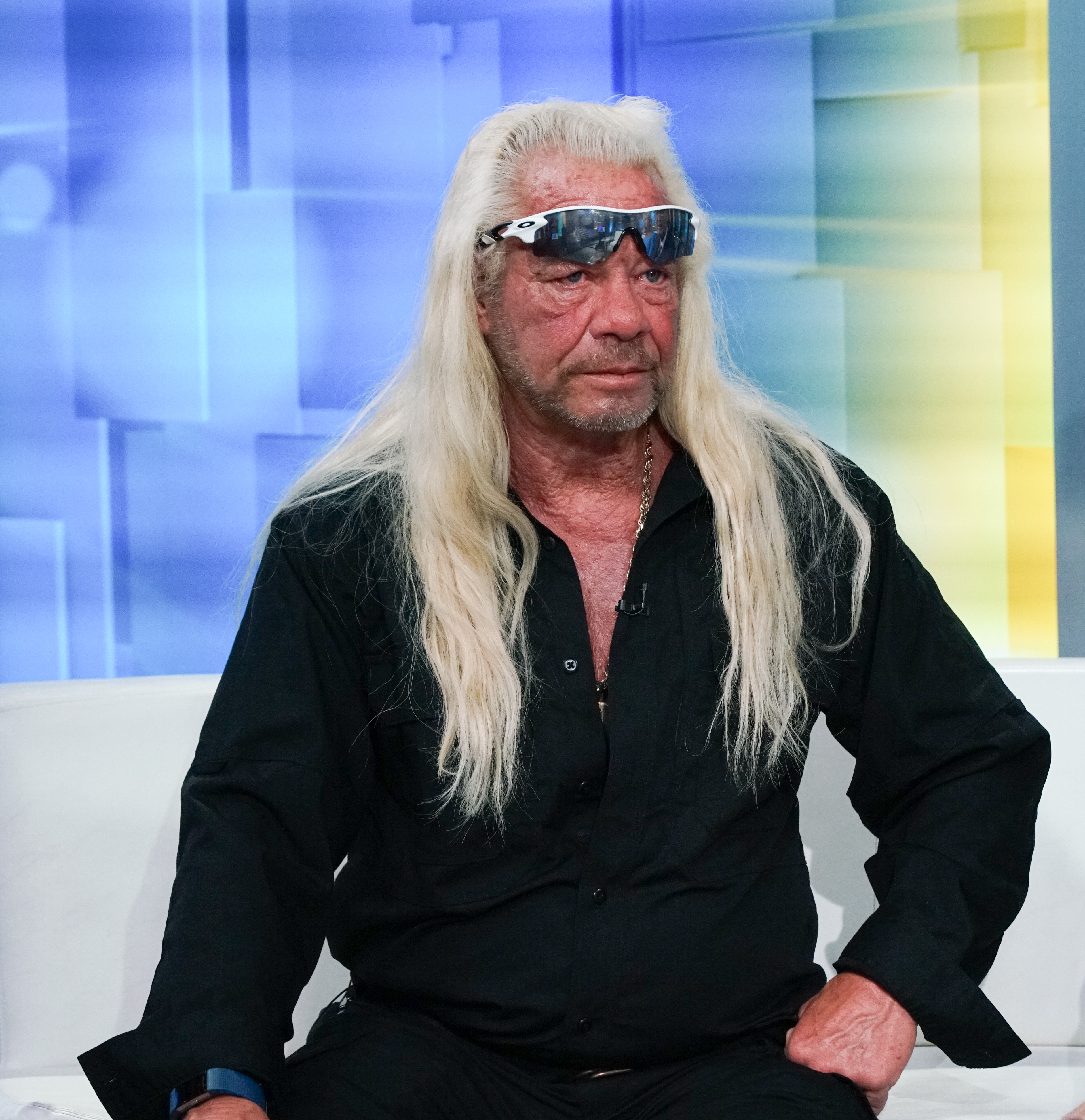 "You've probably noticed our silence. Rest assured it’s not you, it was us! We’ve relocated to a new location.

"While we love California so so much, we moved to a safer location far, far away from natural disasters! Mahalo!"

Dog confirmed the move to Virginia – which was done in just two short days. 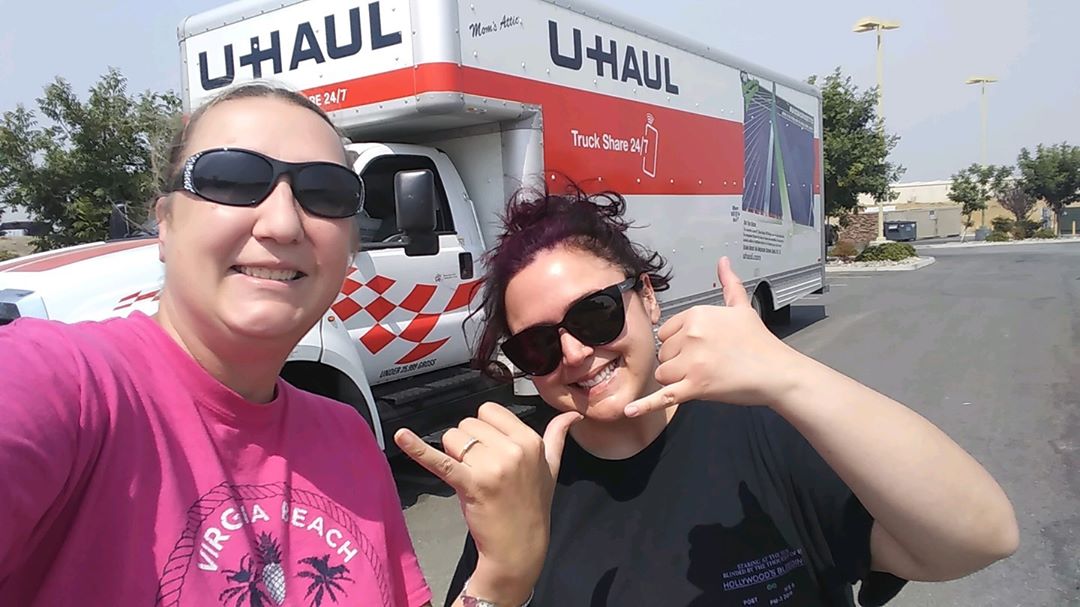 Staff had to pack up the entire store in 48 hours with just two employees.

As well as having a base in Virginia, The Bounty Store ships worldwide to fans. 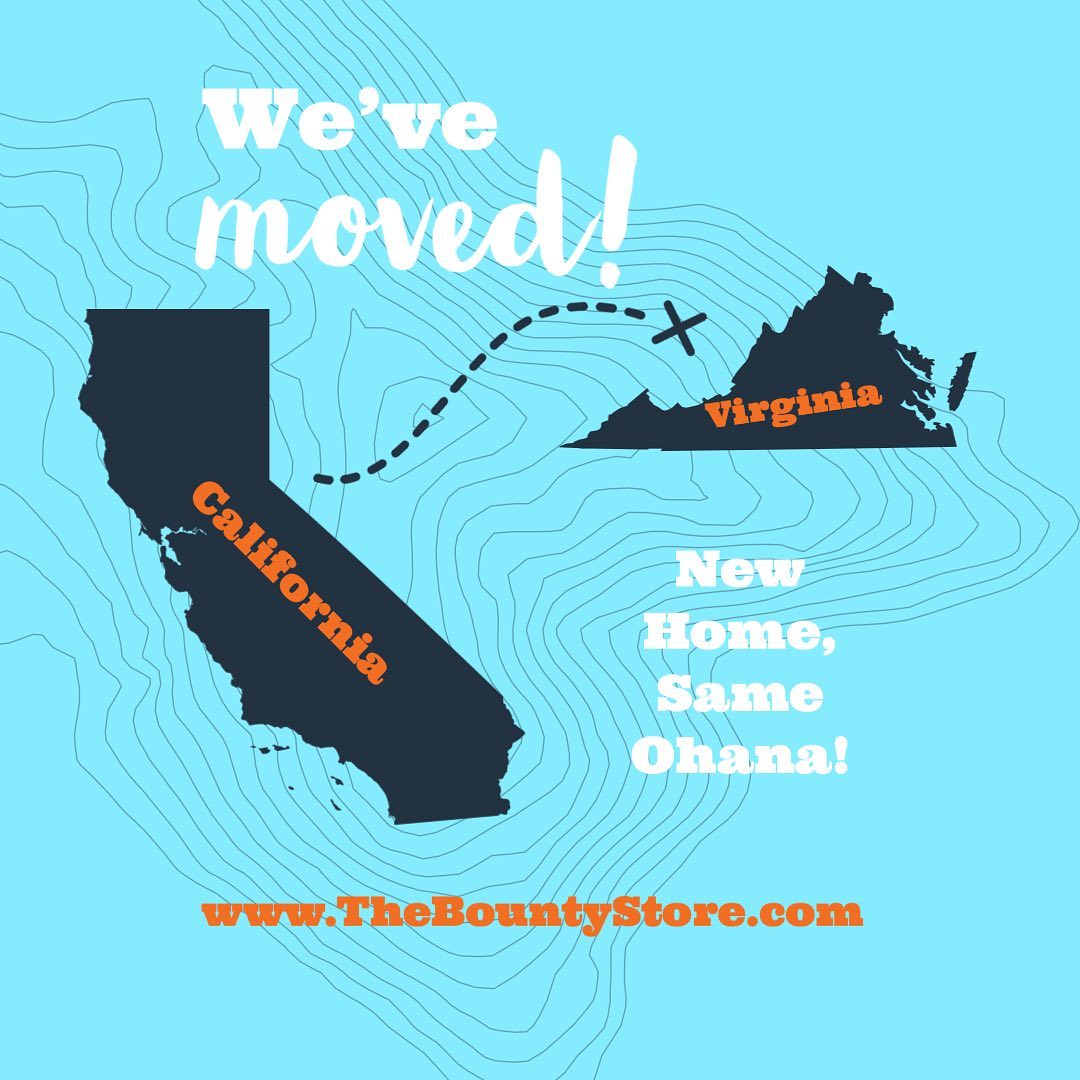 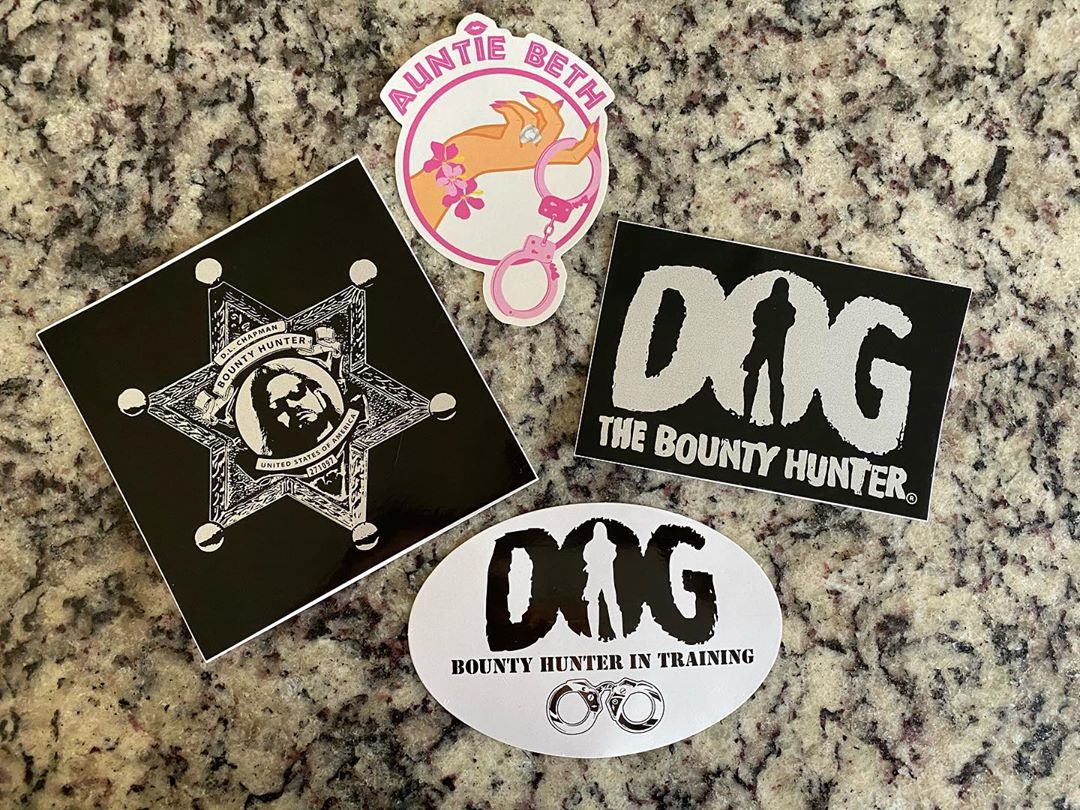 It's an unscripted series following his adventures as a bounty hunter.

He has promised to go after the “worst of the worst” in the upcoming program.

Now he’s making even more vows about what fans can expect to see with his return.

With a snapshot of himself yelling at an unseen person hiding behind a cracked-open front door, he wrote: “DOG UNLEASHED IS ON THE WAY !!!

“WE GO AFTER THE WORST OF THE WORST !!! RAPISTS, MURDERS, CHILD MOLESTERS AND MORE. YOU AIN'T SEEN NOTHING YET!!” 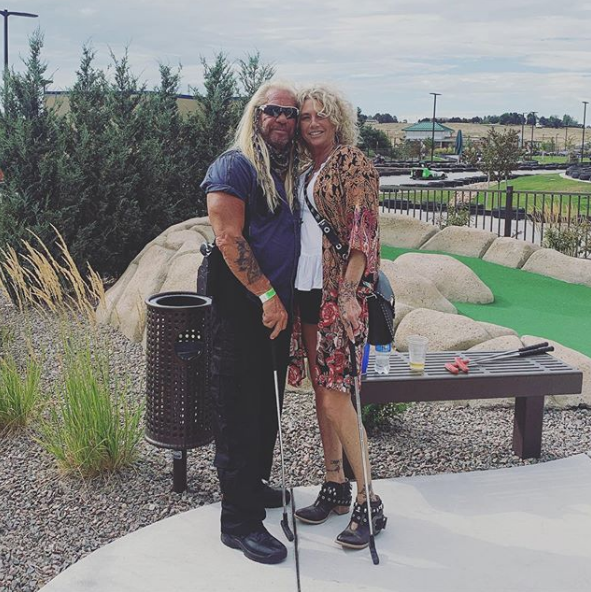 In the trailer, the 67-year-old promises to take down "violent fugitives" as his Francie makes her TV debut.

This time around, Dog’s fiancée, whom he got engaged to earlier this year after losing his wife Beth to cancer in 2019, was there for all of the action.

Related News:
TV and Movies
The iconic Star Wars characters The Mandalorian fans are desperate to see in season 2 on Disney+
Inside Molly-Mae and Tommy Fury's very tidy fridge with Cokes, grated cheese and a whole shelf of yoghurt
60 Minutes host gets death threats after Trump interview
Mom EP Teases Christy's Fate In Wake of Anna Faris' Departure
Khloe Kardashian Tests Positive for Coronavirus in Keeping Up With the Kardashians Sneak Peek
Recent Posts
This website uses cookies to improve your user experience and to provide you with advertisements that are relevant to your interests. By continuing to browse the site you are agreeing to our use of cookies.Ok