A DRAGONS' Den hopeful broke down in tears on last night's show as she revealed her brother died just days before the first lockdown.

Sharon Keegan took to the Den in a bid to secure £100,000 for an 11 per cent share in her business Peachy Lean, which sells athleisure wear. 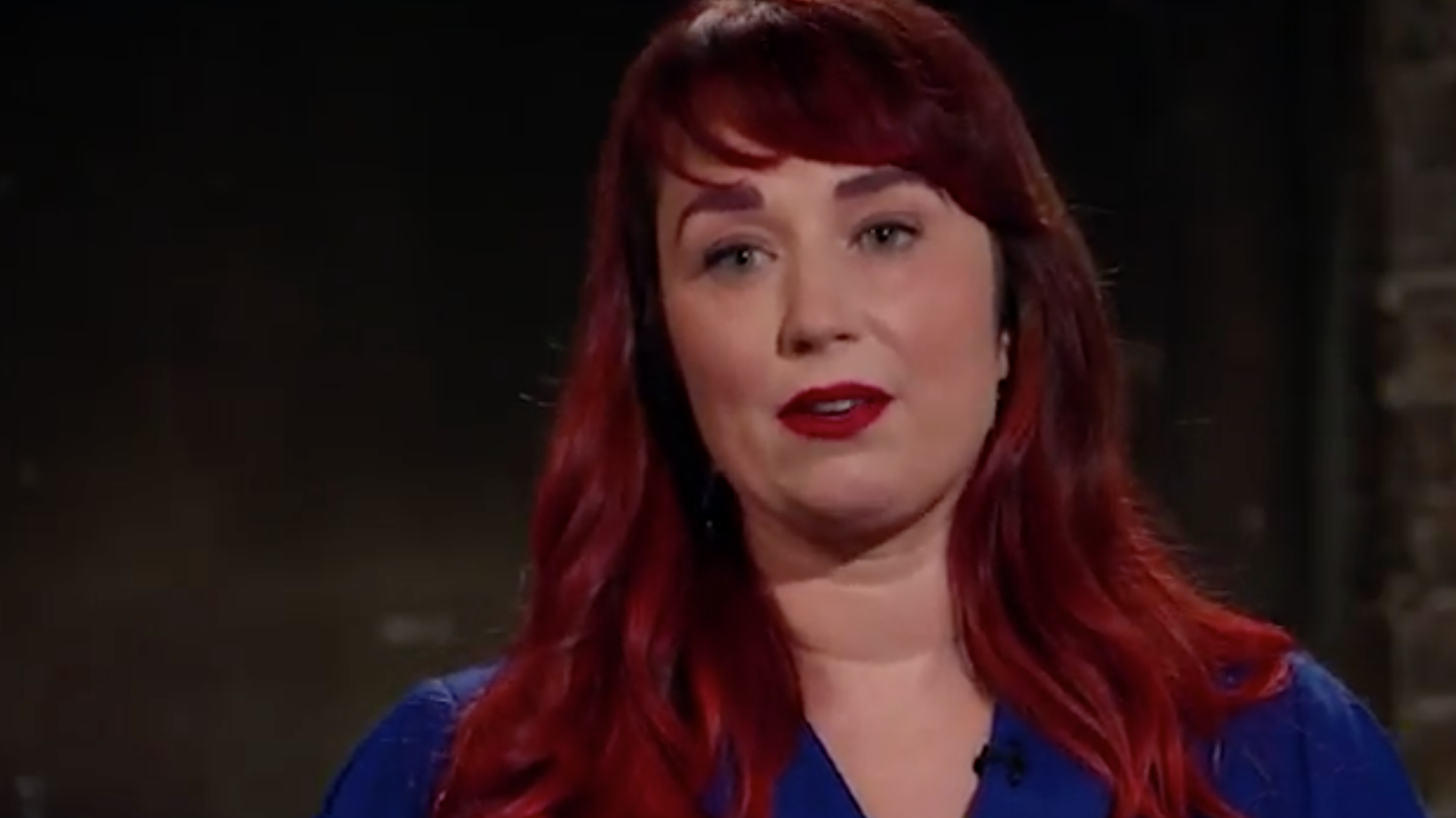 The businesswoman told the Dragons' about the impact Covid had on her company, which sells "confidence in the form of spandex and nylon".

But the mum began to cry as she revealed an influx in orders came in shortly after the first wave of the pandemic, but she didn't have enough stock.

"March was a very difficult time for me," Sharon explained. "My brother died two days before the lockdown. He was 35 and had two kids." 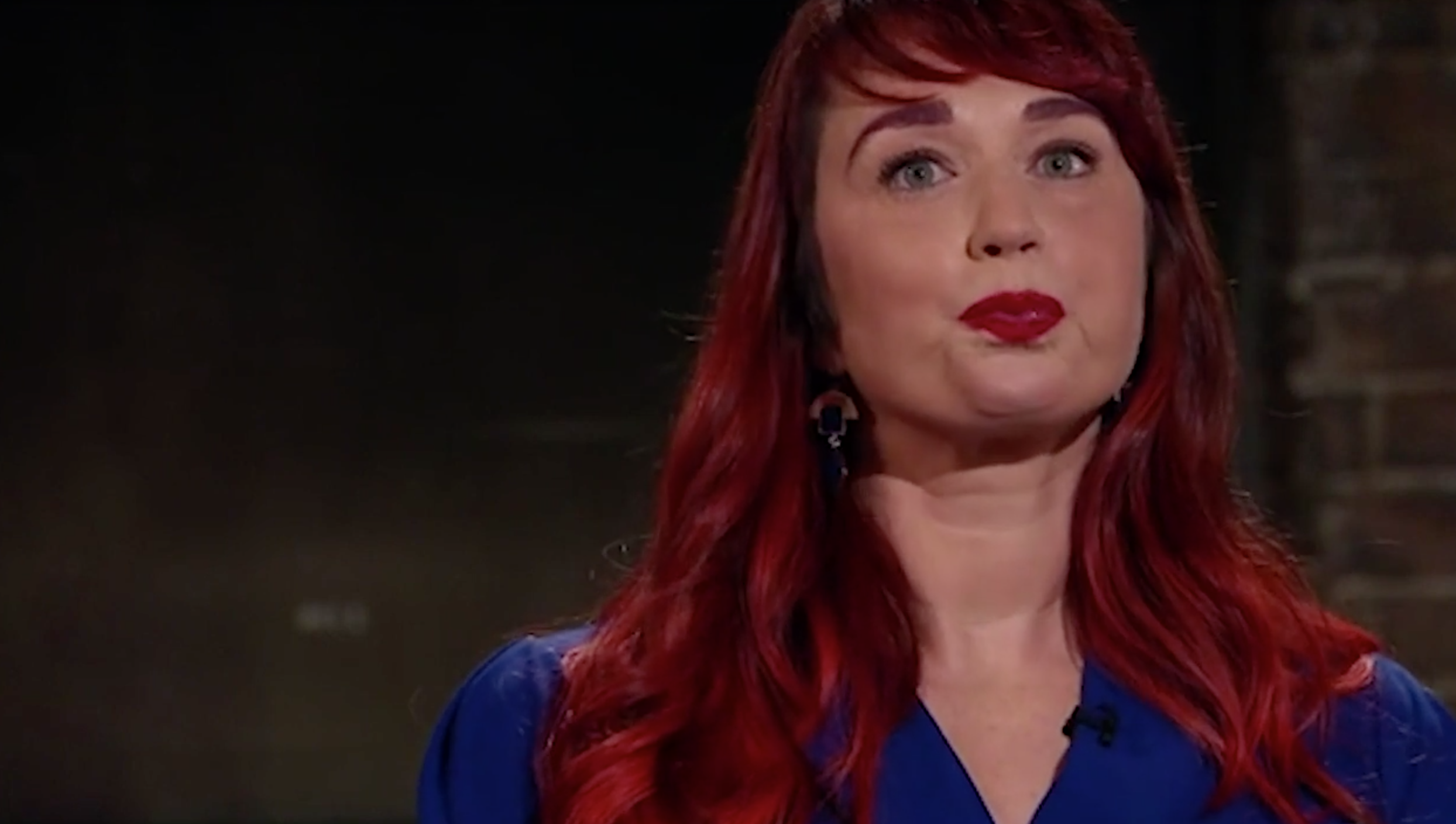 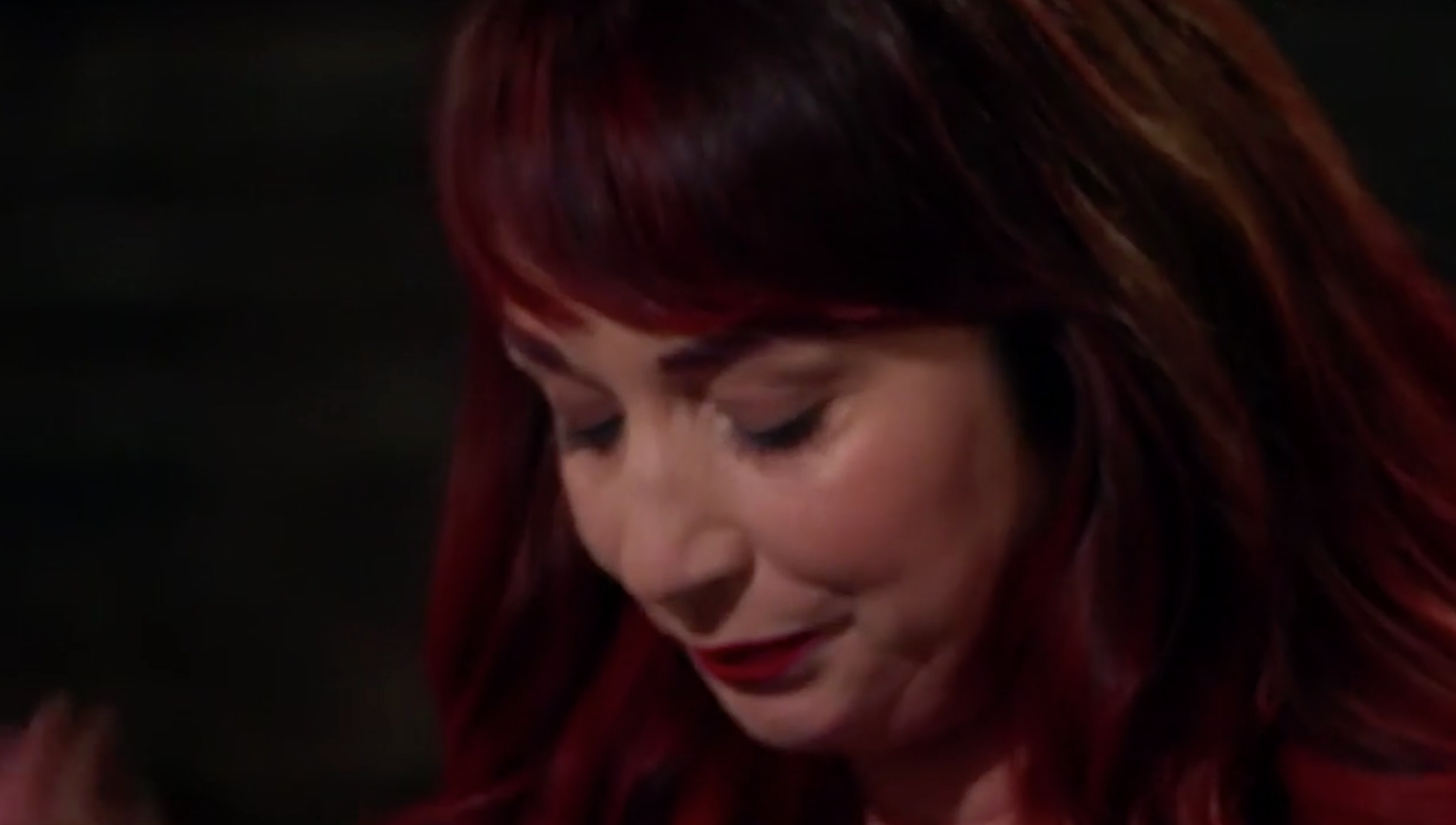 The Dragons quickly stepped in with words of comfort, calling the business "remarkable" and saying her brother would be "proud".

All of the investors were moved by Sharon's pitch and she walked away with both Sarah and Tej making offers for £50,000 each. 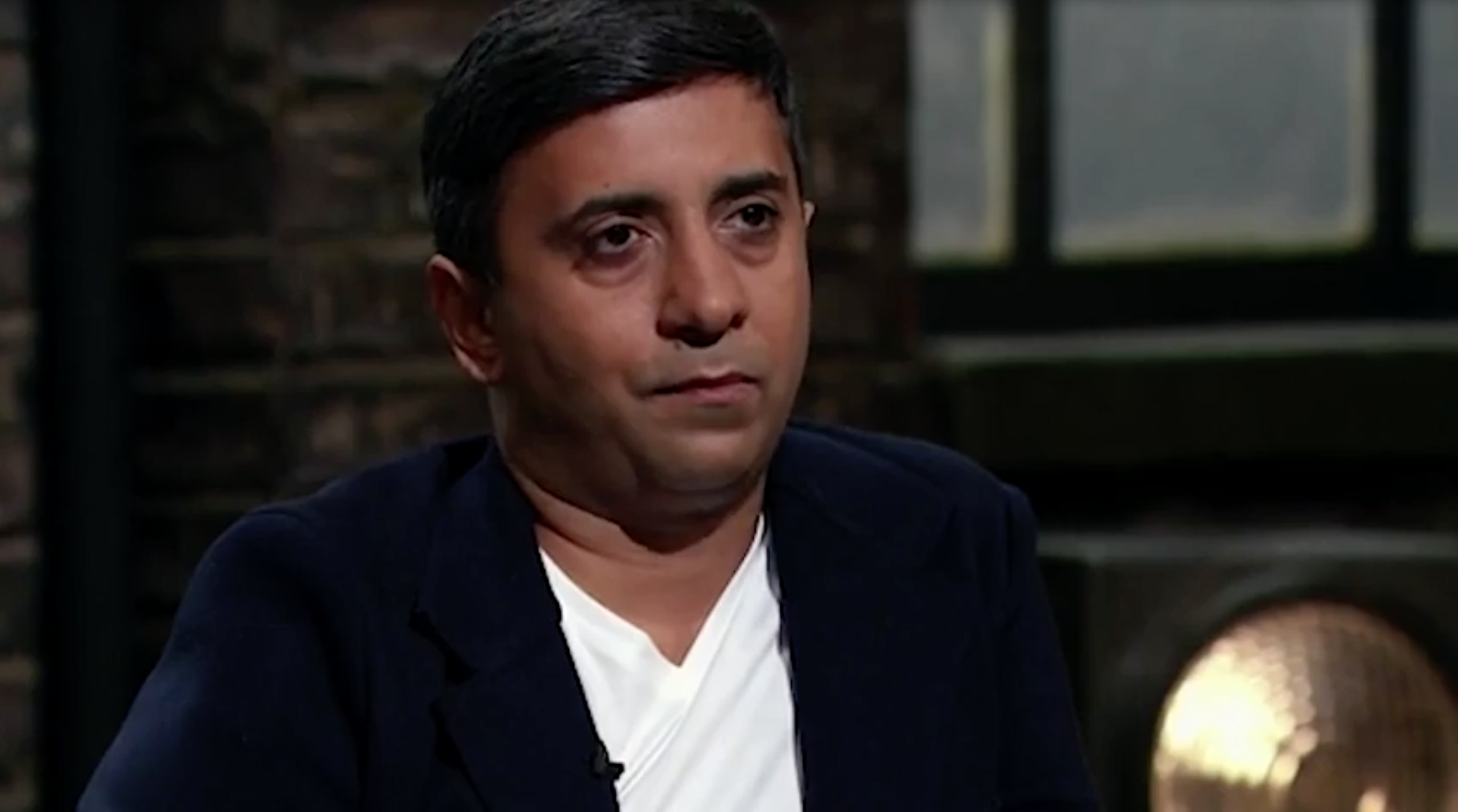 "Despite all the challenges you’ve had, you’ve been able to create something that will, I think, grow into a big brand," Tej concluded. "I’ll be happy to share with Sara on this. I’ll offer you the other 50,000 for 10 per cent."

It comes days after fans were left stunnedwhen a "rude" businessman landed a deal for his Backballer venture after lashing out at one of the stars.

Irish Noel shocked in the Den when he snapped: "You can't have it both ways!" during tense negotiations with Sara.

Sara's co-stars were surprised when she agreed to the 10 per cent deal – on the condition that she got her money back in the first 12 months.