DRAKE called her billionaire 'fling' Kylie Jenner a 'side piece' in an unreleased song as she gets back with baby daddy Travis Scott.

The Canadian rapper added more fuel to the fire after rumors swirled about the two of them hooking up after her break up from Travis. 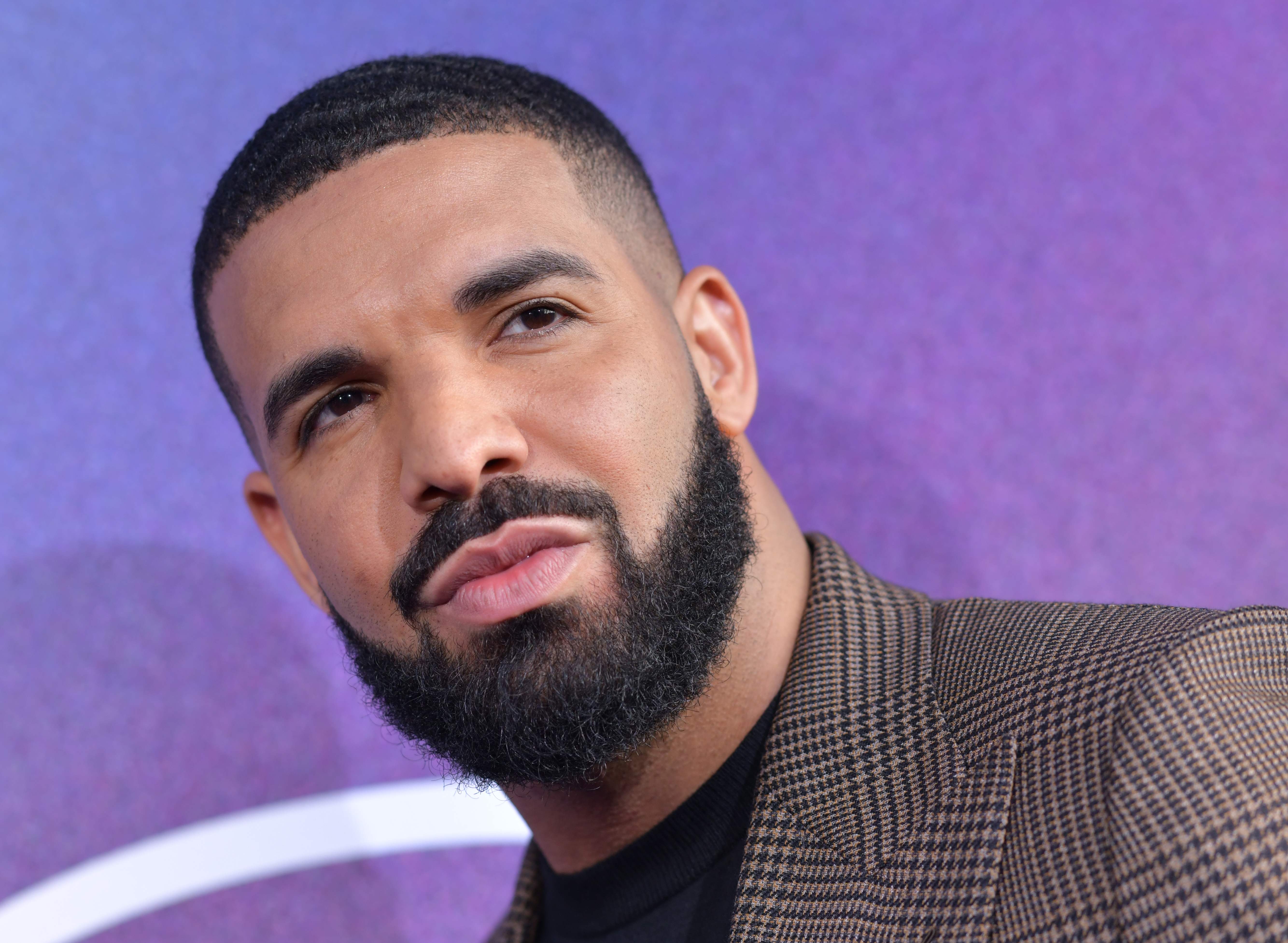 Some of the lyrics that the father of one rapped were: "Yeah, I’m a hater to society / Real s**t, Kylie Jenner that’s a side piece / Yeah, I got 20 motherf***in’ Kylies."

But not only did the 33-year-old rapper name drop Kylie, he also called out Kendall Jenner and Gigi Hadid.

TMZ reported that the two rapper have actually been teasing this song for years now but that Future was the one to rap those lyrics.

It has only been now that Drake decided to take up that part, which makes fans believe he definitely hooked up with the billionaire.