His words on Only You Freestyle have been controversial, considering Maya has recently called it quits with British rapper Stormzy. 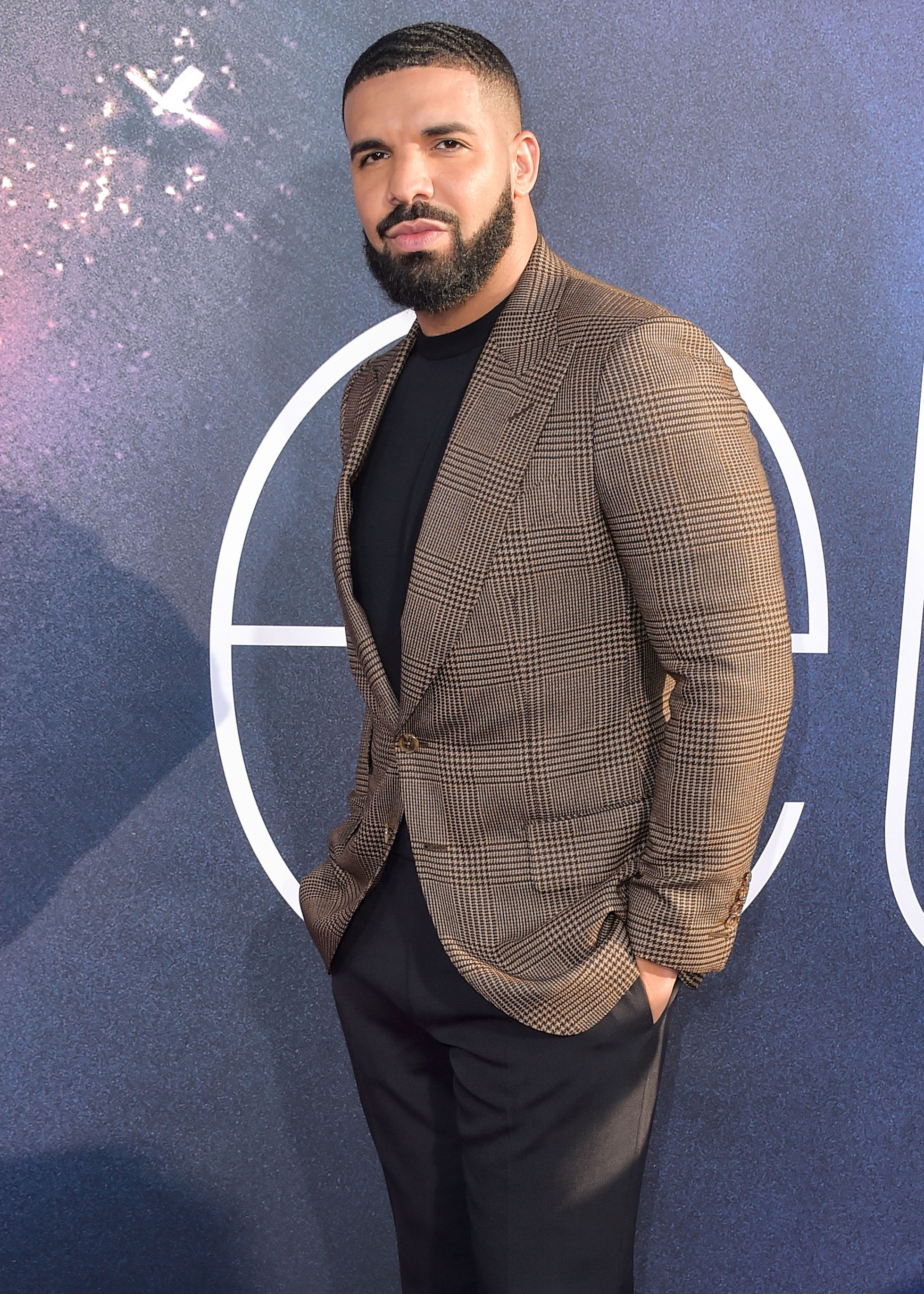 Iconic Canadian rapper Drake, 33, collaborated with London rapper Headie One for his latest track called 'Only You Freestyle' on July 20.

In the track, Drake says: "Yo, Chubbs might jam this yute for a chain and give it to a sweet one, called that Maya Jama."

Drake does not seem to know Maya on a personal level, but his mention of her name may strike a chord with Maya's ex Stormzy.

Last year, Headie featured on Stormzy's album Heavy Is The Head on the track Audacity. 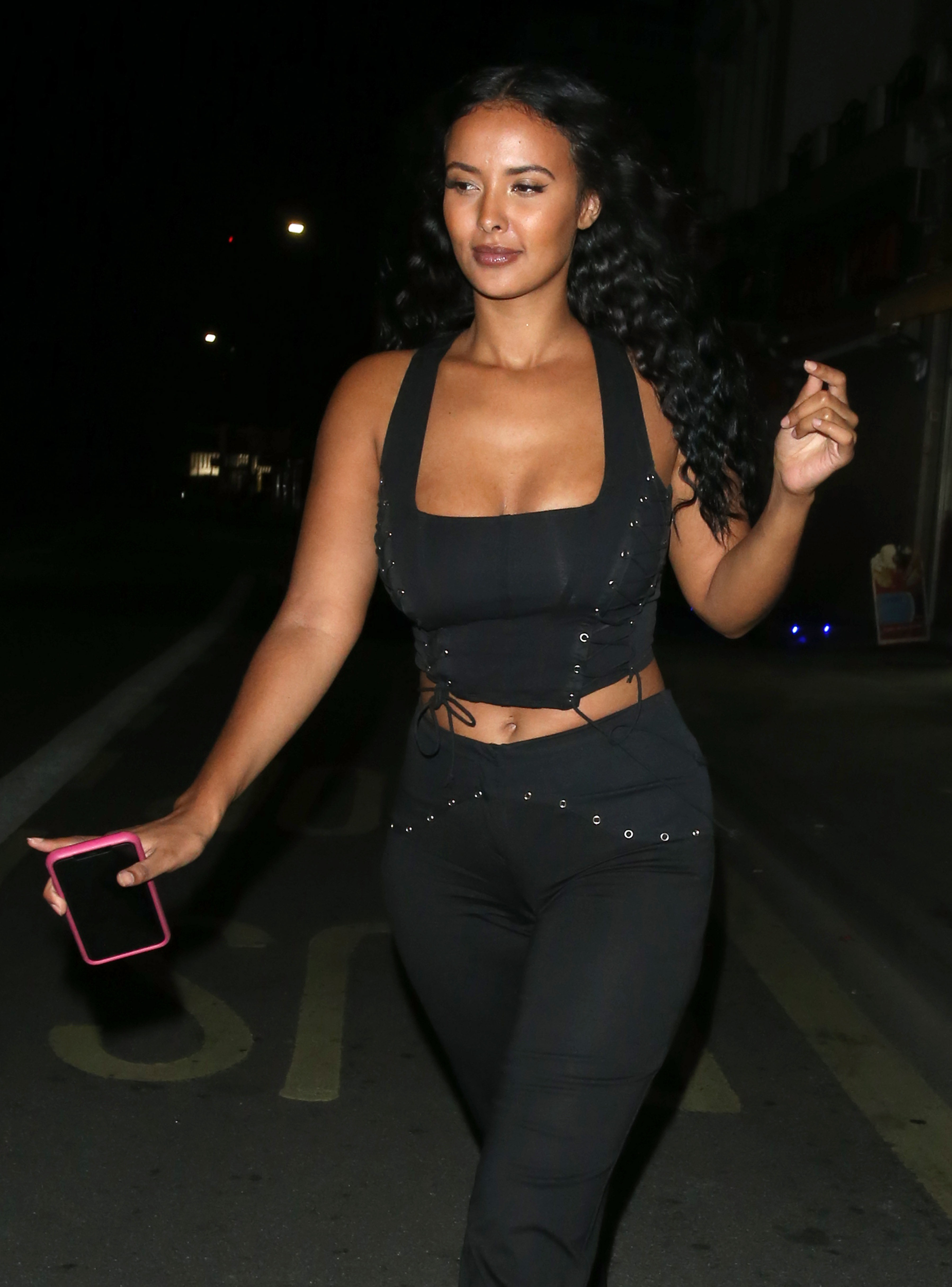 But his collab with Drake may be the end of the pair's musical relationship.

Fans on Twitter reacted dramatically to Drake's reference to Maya.

One wrote "Did Drake just call Maya Jama a sweet one on this freestyle with Headie?! OKAYYYYYYY"

Another said: "Drake just wanted to say Maya Jama's name cos what was that bar?" 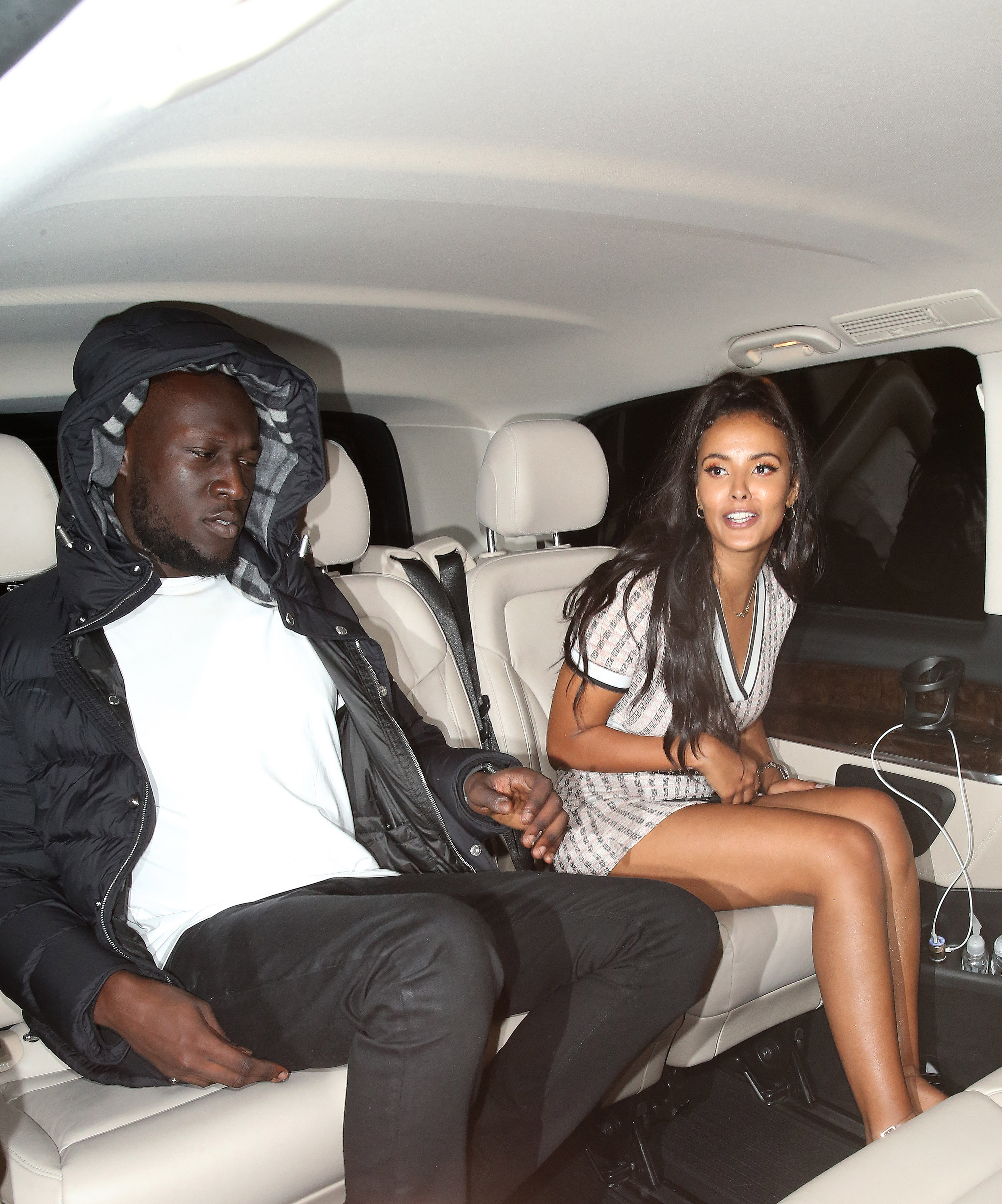 Stormzy and Maya secretly dated for over a year before they slowly began going public with their relationship in 2016.

But after four years together the pair called time on their relationship in August 2019 after cheating allegations.

He addressed the split in Lessons, a song from his album 'Heavy is The Head.'

Stormzy also admitted he had “done the dirt” during their four-year relationship.

Since then Maya has been linked with Kendall Jenner's ex Ben Simmons and boxer Antony Joshua.

Meanwhile, it was reported back in March that Stormzy has moved on with Victoria's Secret model Yasmine Aisha Khalifa Holmgren.

In February 2020 it was reported he was seeing Dutch supermodel Imaan Hammam after the pair were spotted arm in arm during New York Fashion Week.