Eamonn and his wife Ruth Langsford starred in brand-new Celebrity Gogglebox this week on Friday. 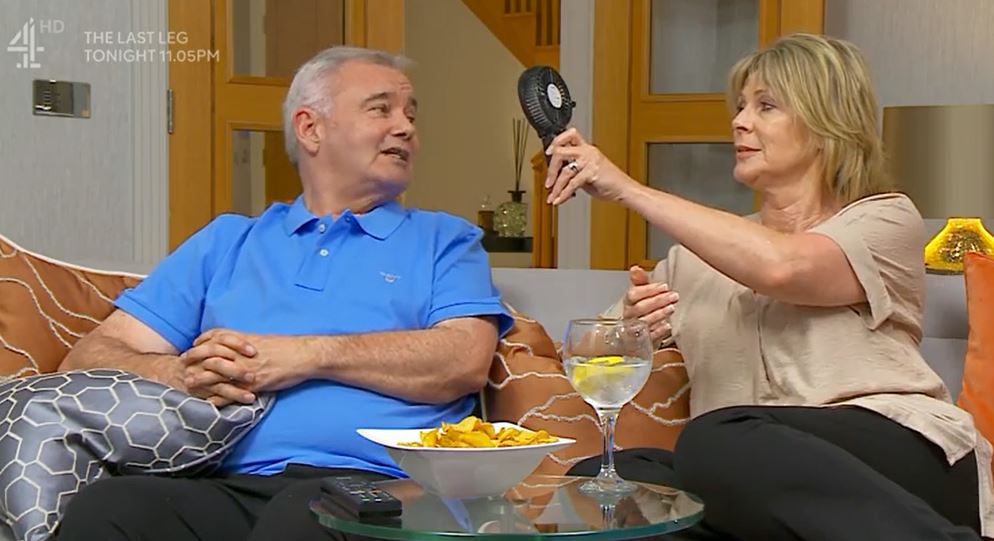 The This Morning presenters offered their views on the latest shows on television as part of the Channel 4 series, including Snakes On A Plane, Clarkson's Farm, Lupin and more.

When Eamonn tuned into BBC Breakfast, he couldn’t resist sharing one of his pet peeves.

But Eamonn chimed in: “I can’t bear that the way presenters say each other’s names, why can’t you say your own name?” 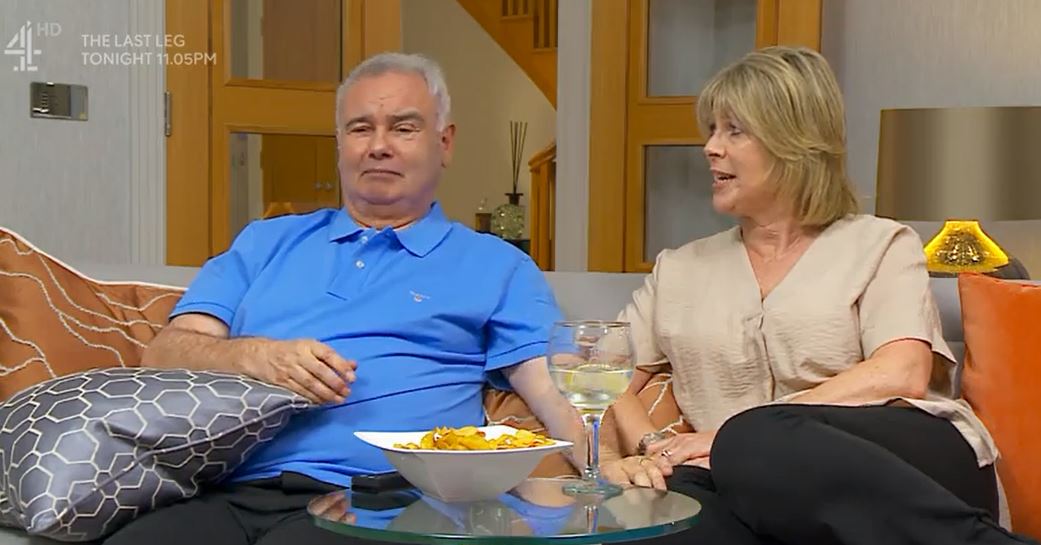 He played out: “I’m Charlie Stayt and I’m Naga Munchetty.”

Eamonn added: “She can speak for herself why have you go to say that?”

Gogglebox fans were delighted to see Eamonn and Ruth back on Gogglebox from their living room.

Taking to Twitter, one fan penned: "Apart from the return of Ruth and Eamonn, the other new cast members are boring AF." 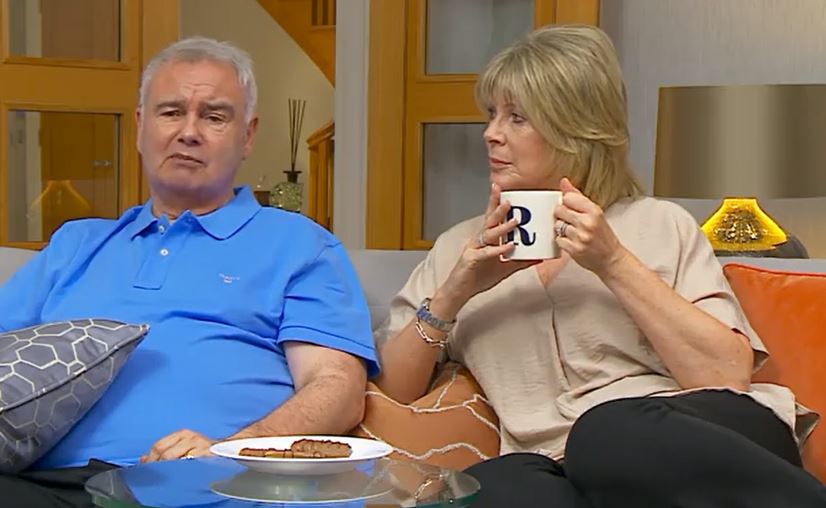 Another added: "Yay Eamonn and Ruth are back!"

A third person posted: "So nice to see Eamonn and Ruth back on Gogglebox."

Elsewhere in the episode, the celebrities watched world leaders gather to talk about the G7 summit, including Boris Johnson and his wife, Joe Biden and the First Lady and more.

The world leaders respected social distancing rules, wore masks and greeted one another with elbow bumps. 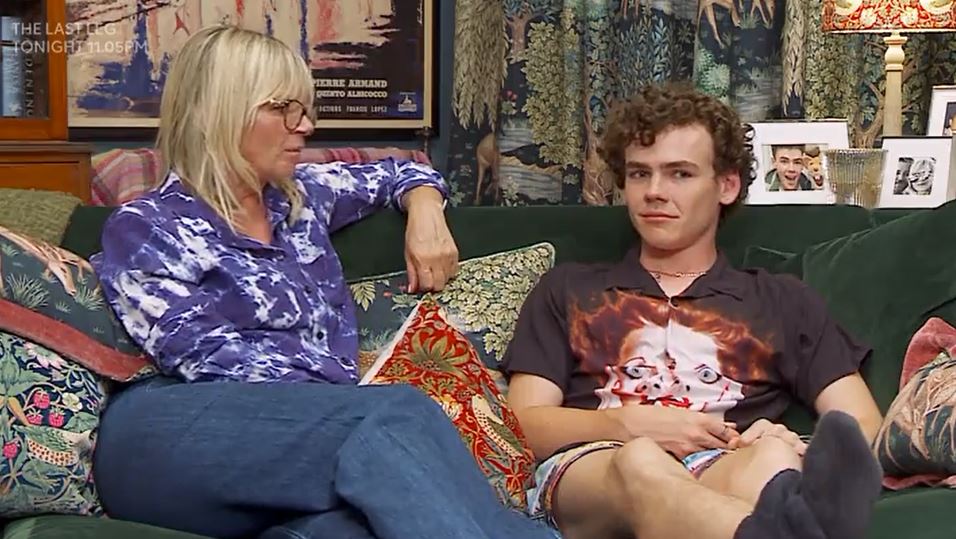 But Woody Ball couldn’t resist pointing out how the layout of how they were standing looked similar to the first episode of Love Island where they choose who to couple up with.

Roman Kemp also acknowledged this similarly and asked his dad: “Who would you choose couple up with?”

Martin Kemp replied: “None of them” but then agreed on “Yeah Angela I suppose.”

Celebrity Gogglebox is available to watch on All 4 and continues Friday at 9pm on Channel 4.