EX EastEnders star Davood Ghadami is set to become a millionaire property tycoon after his application to build new homes in Essex was approved. 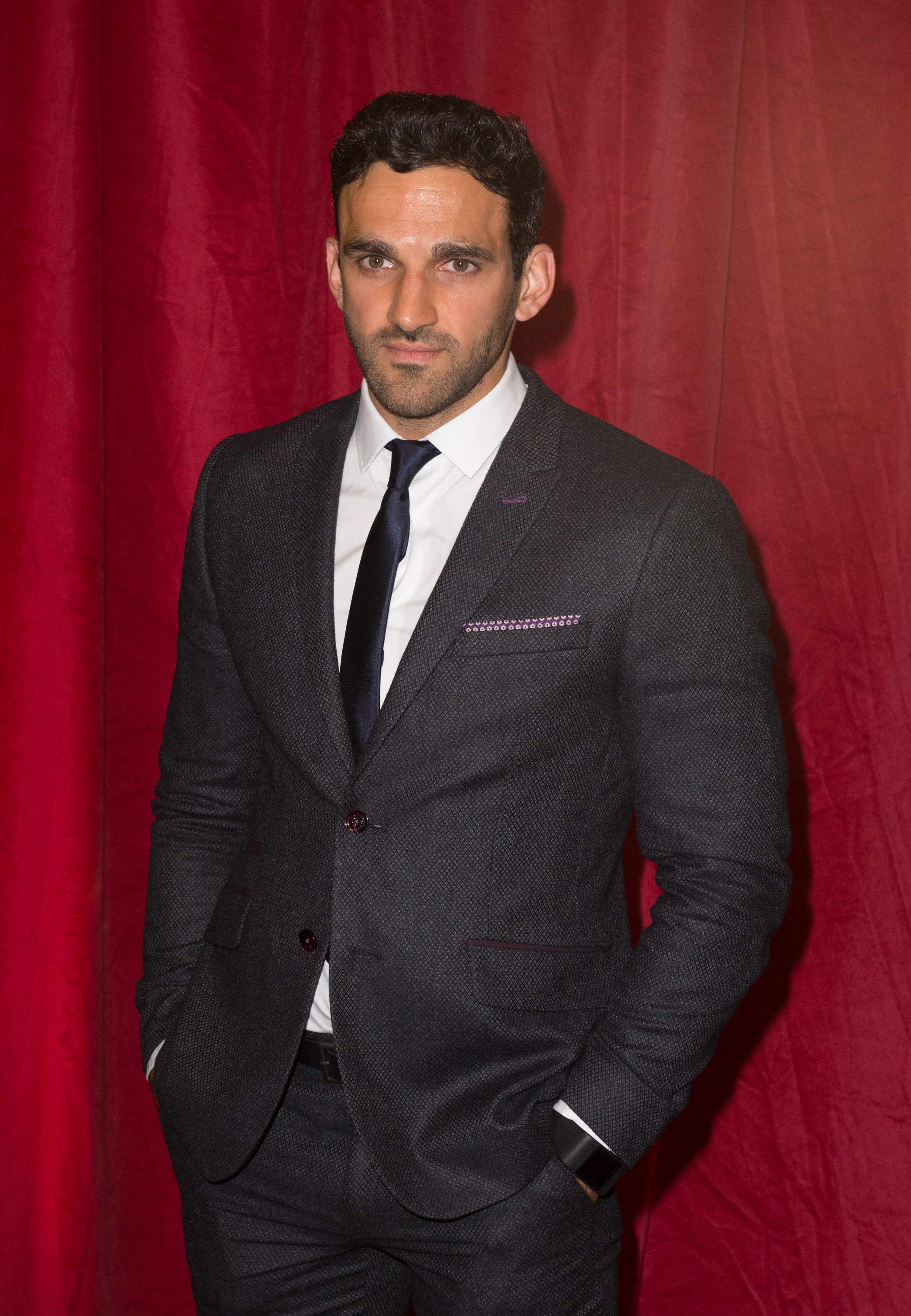 But the local authority recommended the project plans – submitted by Davood's mum and company co-director Jayne – be put on hold due to the land's "archaeological significance".

As a result of the hitch archaeological research had to be carried out, delaying Davood's dream of creating housing on a site in the Essex city where he was born.

The setback added years to their schedule but plans for the family to build 20 homes instead have now been given the green light – and Davood is thrilled.

The average price of a home in Harlow is around £317,000, according to property website Rightmove. 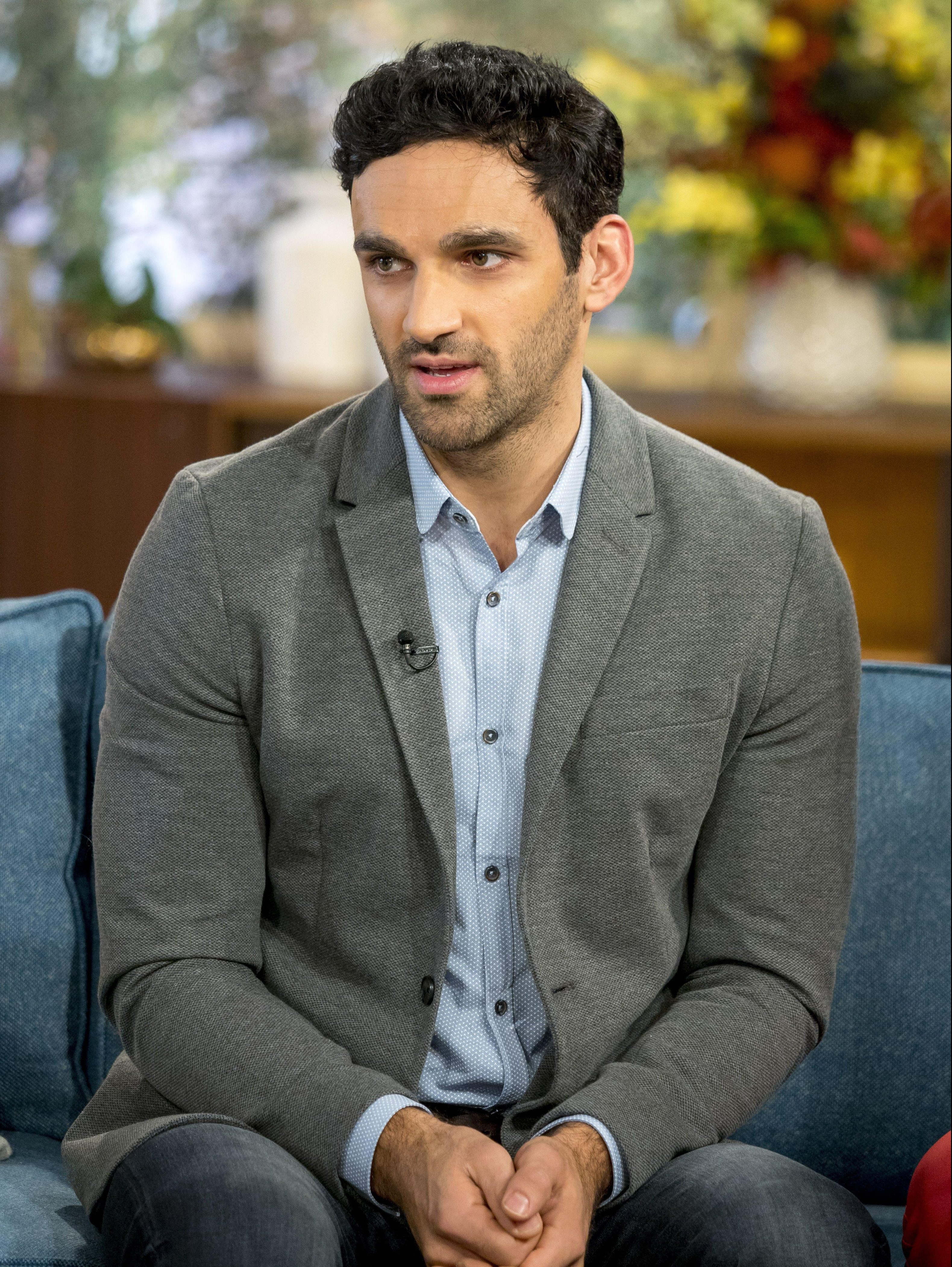 A source told Daily Star: "This has not been an easy process, so Davood is relieved and excited to finally get it off the ground."

While Davood has been putting plans in place for his future off-screen, he is also heading across the BBC lot to star on Holby City after his character was murdered by Gray Atkins.

He played beloved market trader Kush on EastEnders since 2014, but recently revealed that he was leaving the show. 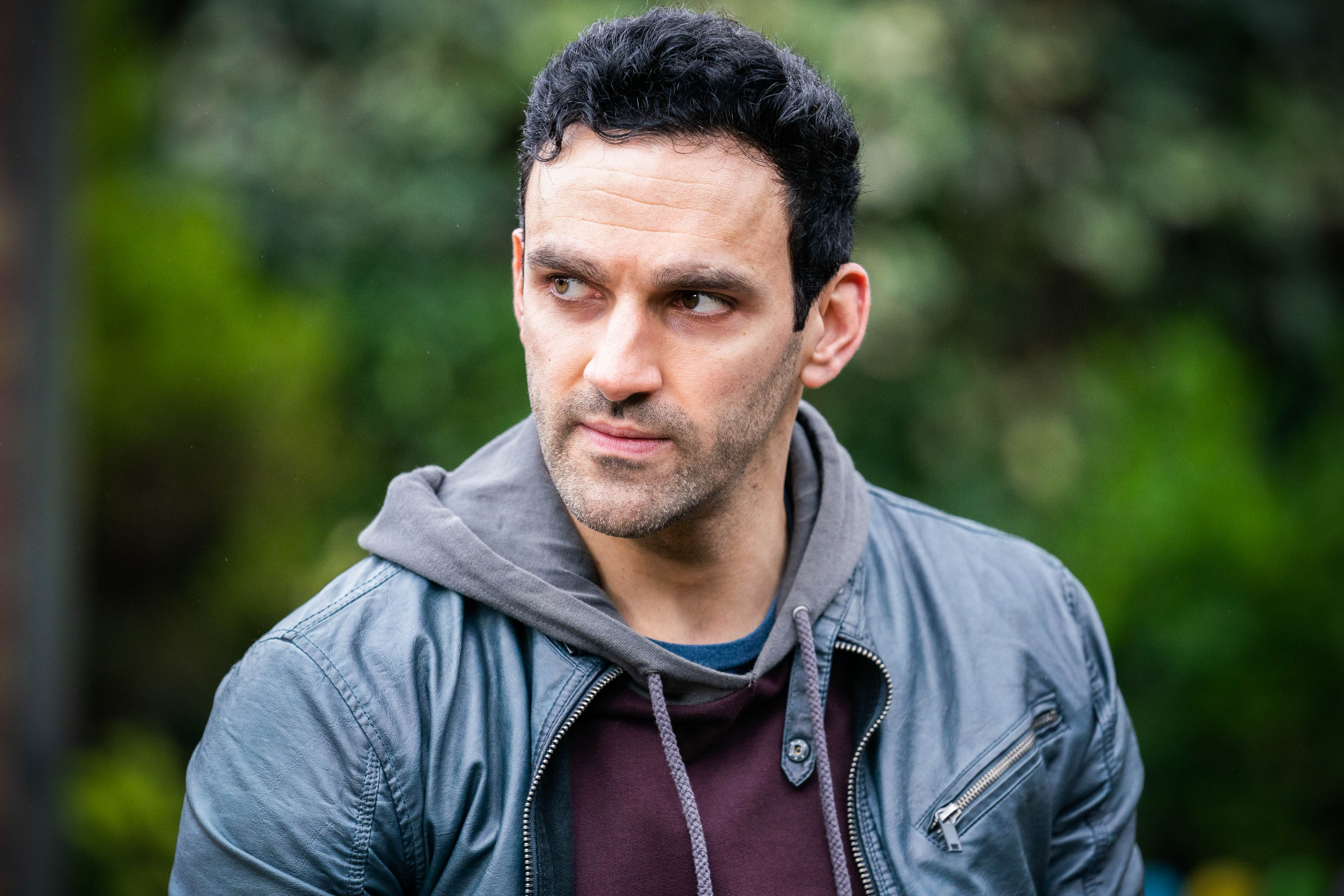 Luckily for his fans, it won't be long before he's back on our screens.

Davood is set to play Holby's new consultant cardiothoracic surgeon, Eli, who is described as "excitable, passionate and exploding with energy".

Speaking about his new role, the actor said: "I am absolutely thrilled to be joining such a brilliant show.

"Holby City is renowned for its quality storytelling and I’m excited for the audience to meet Eli and watch the drama that unfolds on his arrival!”

Davood's first appearance on the medical drama will air later this year.