EASTENDERS fans are convinced Louise Mitchell is set to make a comeback after Phil dropped a hint about her return.

The teenage mum – who is played by actress Tilly Keeper in the BBC soap – left the Square earlier this year after suffering a breakdown over her guilt for helping kill her ex Keanu Taylor. 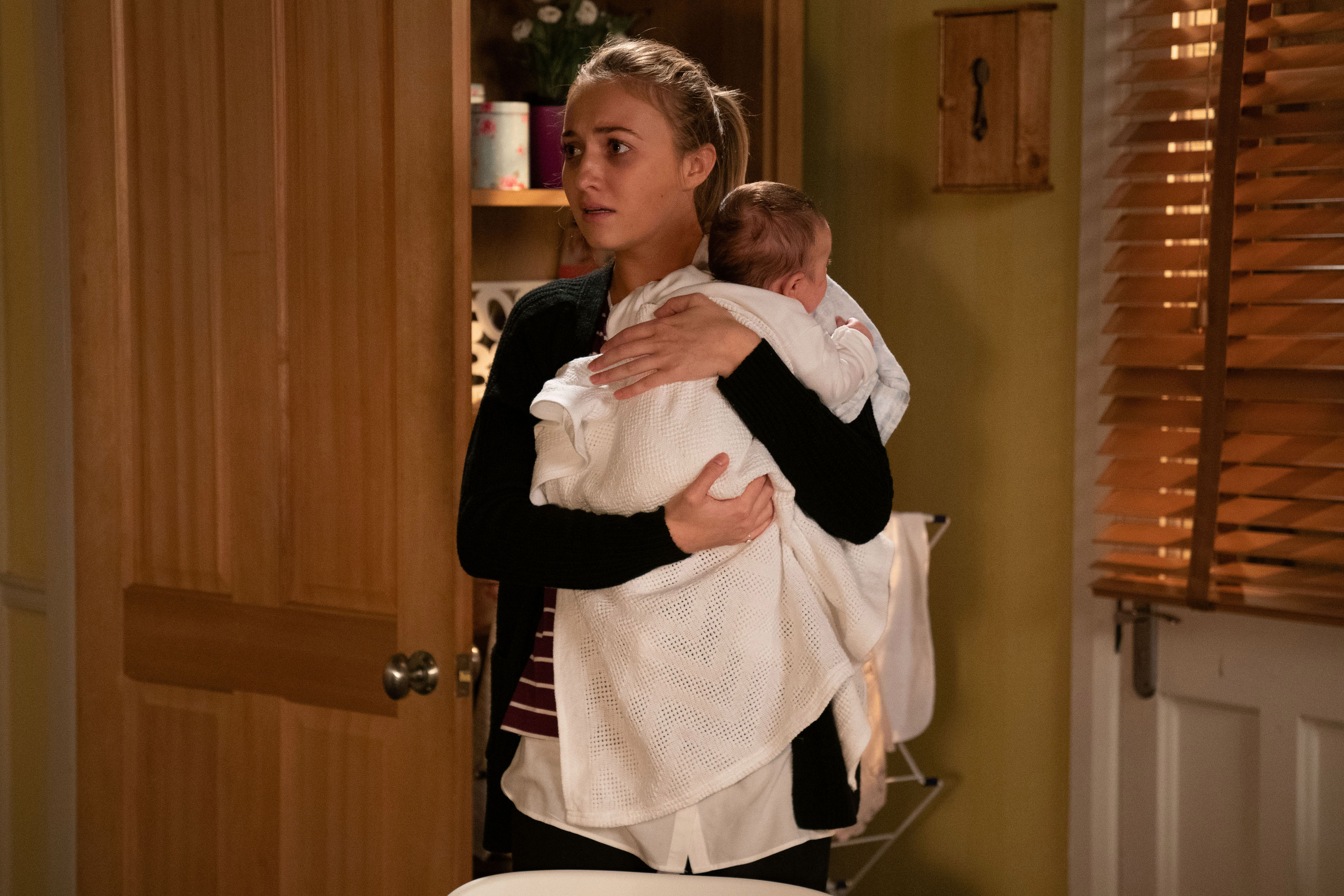 Viewers know that Keanu survived and later returned for his own revenge, but Louise decided to leave for a new life in Portugal away from her dad and his criminal empire.

She took her baby Peggy with her to live with mum Lisa.

But tonight Phil revealed he was planning on keeping his house in the Square for his children so they would have a place to live.

And he name checked Louise specifically.

He told Sharon: "I've been thinking about hanging onto this place on when we move into the Vic and let Ben take it on. 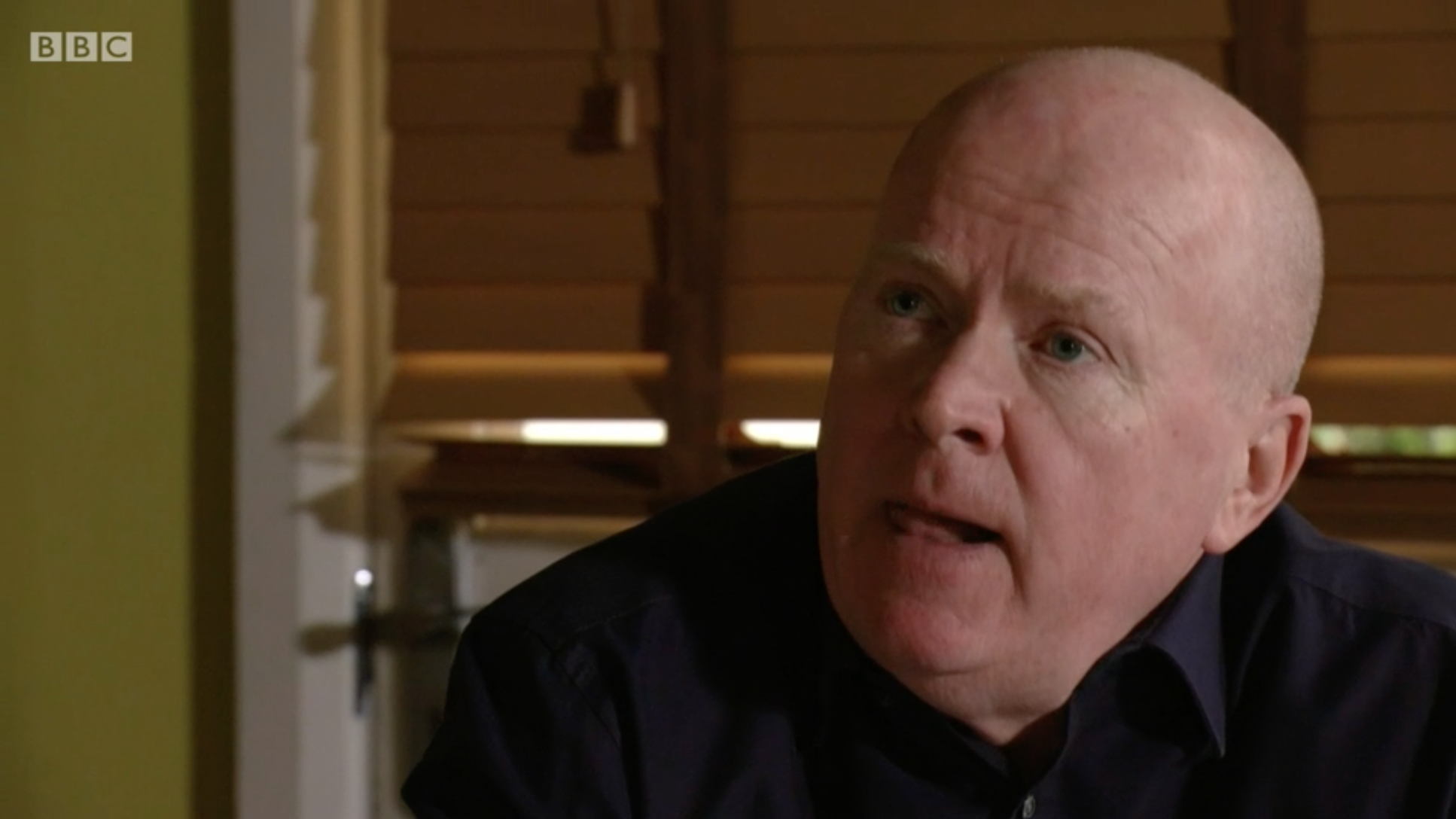 "That way Lola and Lexi have a place to live – and Louise and the baby when she gets back.

"She's bound to get sick of living with Lisa soon, isn't she?"

Fans were convinced this is a sign that Louise will soon return.

One wrote: "i hope phil is right about louise! #EastEnders"

A second said: "don't tease me with a louise return.. phil is sick and twisted for that #EastEnders"

Another added: "Omg a Louise AND Lisa mention #eastenders"