EastEnders fans furious at 'ridiculous' alarm in background of the soap

EASTENDERS fans couldn’t hide their frustration when bosses decided to keep the R&R’s alarm going off throughout the start of tonight’s episode.

Angry viewers moaned the noise was “ridiculous” and said they’d be turning the soap off because the noise was giving them a headache. 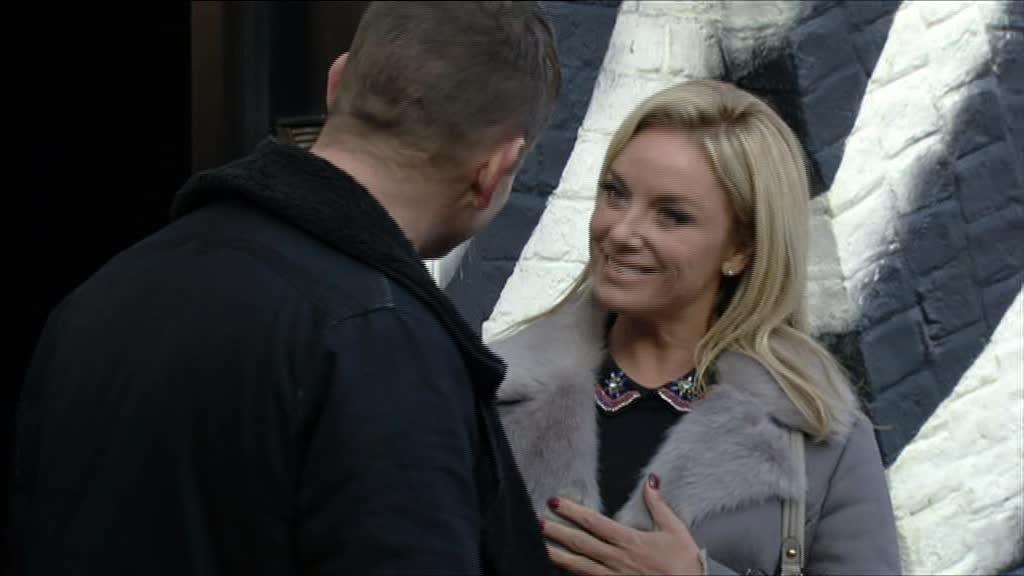 At the start of the episode, Mel Owen and Jack Branning headed to the club after hearing the piercing alarm.

But the noise could be heard in other scenes afterwards and fans weren’t keen.

One tweeted: “This alarm in #eastenders is driving me mad I’m going to change the channel… I don’t watch the TV to become a chore.”

Another said: “Well the bloody alarm sound going off is a sure fire way to make viewers leave this soap!!” 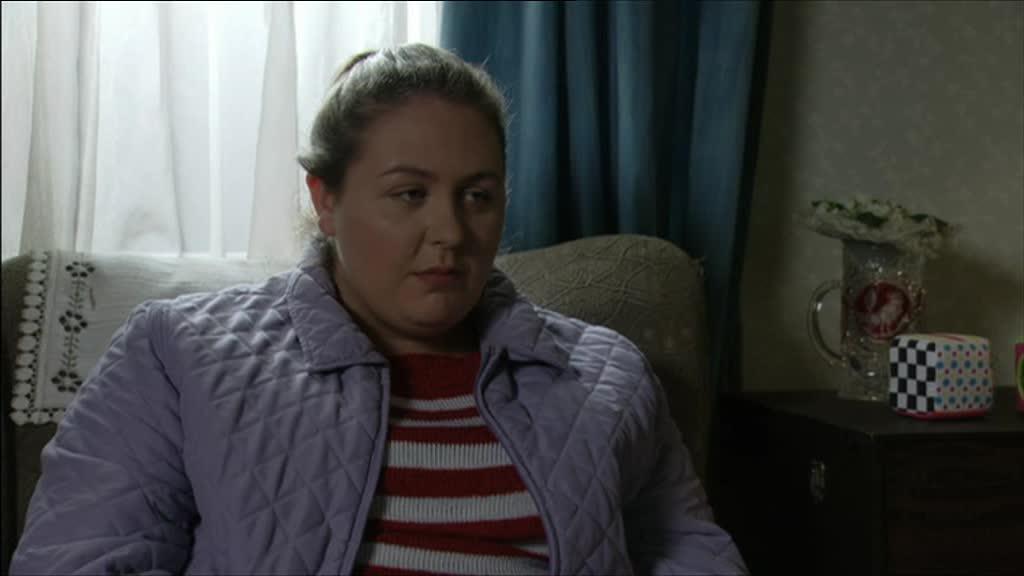 A third wrote: “12 minutes of an alarm going off on #EastEnders good grief! This is award winning stuff!”

Another commented: “OMG! Turn that annoying alarm off! #eastenders Been on for nearly 15 mins of the episode…JEEZ might change channel…”

This wasn't the only part of the episode which left fans scratching their heads.

Eagled eyed fans noticed how the soap went from day to night then back again in less than ten seconds. 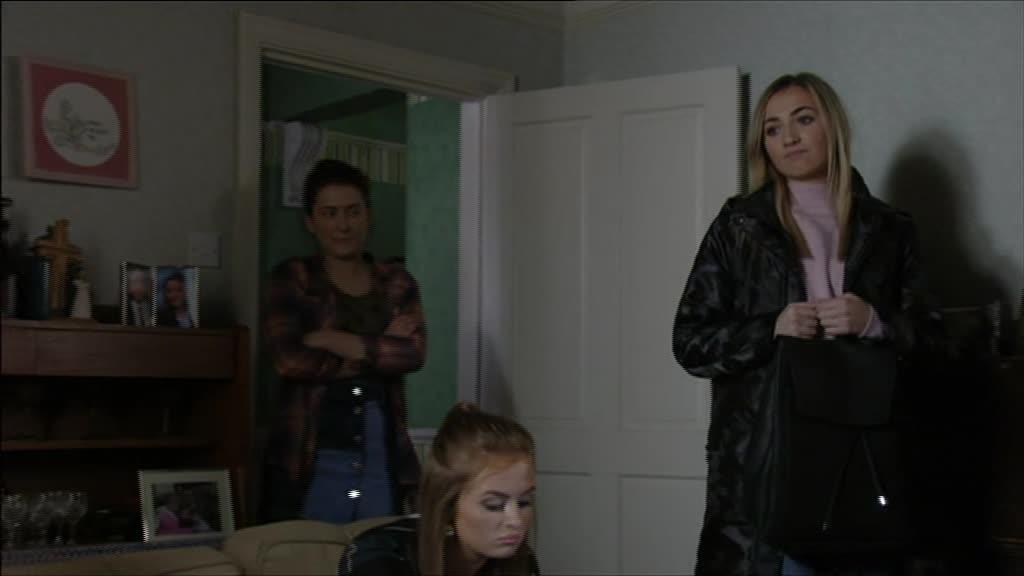 MOST READ IN TV &amp; SHOWBIZ

I cradled dead baby for hours after she died on holiday, says 90's star

As Mel discovered Billy had been sleeping rough in the club, sunlight was streaming through the windows.

Just seconds later, the cameras cut to Bernadette Taylor who had managed to shake off her Bex Fowler and Louise Mitchell and was on her way to the allotment.

But rather than it still being light outside, it was pitch black when the teenager banged on Ted’s shed door.

The scene then cut to another at the club, where it could clearly be seen it was still light outside – leaving fans completely bemused.