EastEnders fans were taken by surprise when a familiar face returned to our screens in BBC’s latest mystery drama. But to many fan’s shock, the favourite character has changed quite a bit since his time on Albert Square.

The Luminaires premiered last night and its cast become something of a talking point.

The period drama, which is set in 1866, debuted on BBC One and is based on Eleanor Catton’s 2013 Man Booker Prize-winning novel.

The six-part series focuses on the individual characters and their role in the intricate story of Crosbie Wells, a local man who was found dead in his home surrounded by a fortune of gold bars.

As an investigation starts into his mysterious demise, around the same time, local hero Emery Staines goes missing, and Anna, a young prostitute is arrested for an attempted suicide. 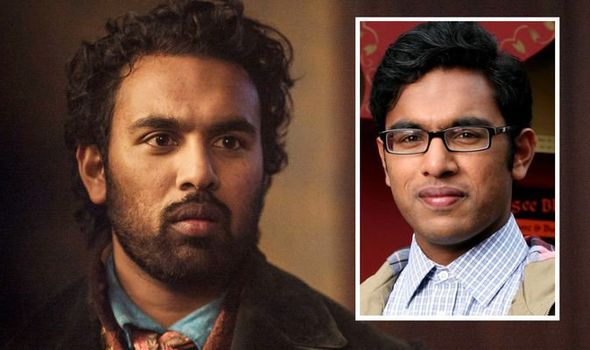 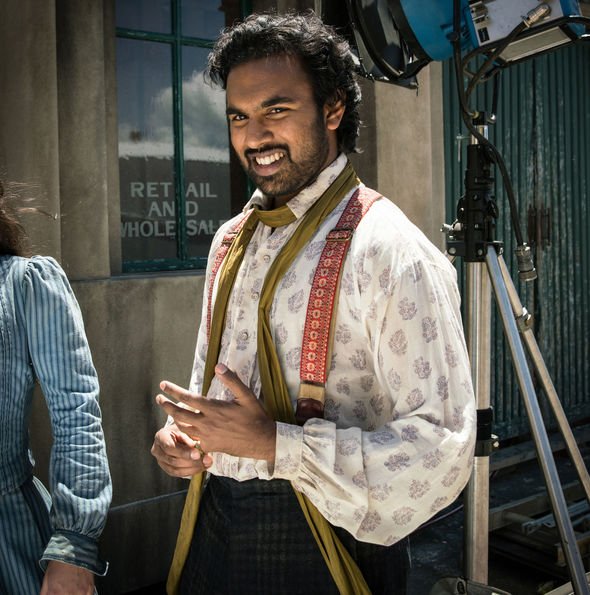 The show boasts an impressive cast, with Casino Royale star Eva Green as Lydia Wells, the owner of drinks parlour who has an estranged marriage to the late Mr Wells.

Meanwhile, Eve Hewson – daughter of U2 singer Bono – plays Anna Wetherell, who goes to New Zealand to seek her fortune before being led astray.

But the face that took EastEnders fans by surprise was the one known to them as loveable geek Tamwar Masood, played by Himesh Patel.

In The Luminaires, Himesh plays Emery Staines, another lead character in the drama. 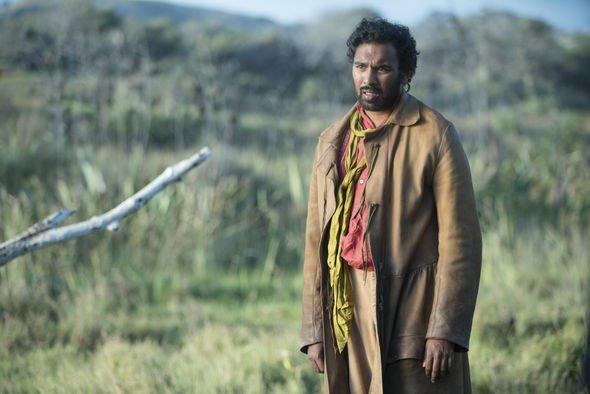 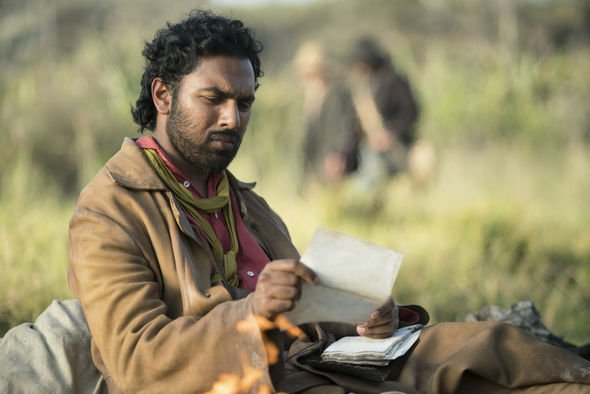 And ever since the trailer first dropped for the highly-anticipated murder mystery, fans couldn’t believe their ears.

Taking to Twitter ahead of the first episode, fans of the BBC soap rejoiced as the fan-favourite returned to TV stardom.

One exclaimed: “So pleased for geeky Tamwar off Eastenders getting to act opposite /snog Eve Hewson #TheLuminaries.”

Another added: “It’s Tamwar from Eastenders, I don’t think I’ll will be able to take him seriously as the leading man.”(sic)

“Is the guy in #TheLuminaries Tamwar from Eastenders? I can only see him as being about 15 and a bit geeky!! But that is definitely not what I’m seeing on screen!” a third seemed shocked as they noted they recognised his face before realising who he was.

A fourth compared his physical appearance to that of Tamwar: “When did Tamwar off of Eastenders get hot? #TheLuminaries.”

A fifth explained they only noticed who it was when someone else pointed it out.

“Hadn’t noticed Tamwar from #Eastenders was in this until someone on here mentioned it,” they said.

“Now I can see only Tamwar when he appears. Bummer. #TheLuminaries.”

Tamwar was last seen in Walford back in 2016, after he and girlfriend Nancy Carter (Maddy Hill) decided to pack up and leave to start a new life travelling the world together.

He made an off-screen debut in February 2019, after he called Mick Carter (Danny Dyer) to inform him that he and Nancy are engaged and they later married in Australia.

But while Tamwar is long gone for the moment, could this exciting new chapter for Himesh pave the way for an EastEnders return when the BBC soap is back on-air?

The Luminaires continues on Sundays at 9pm.